Five Things That Give Us the Ick 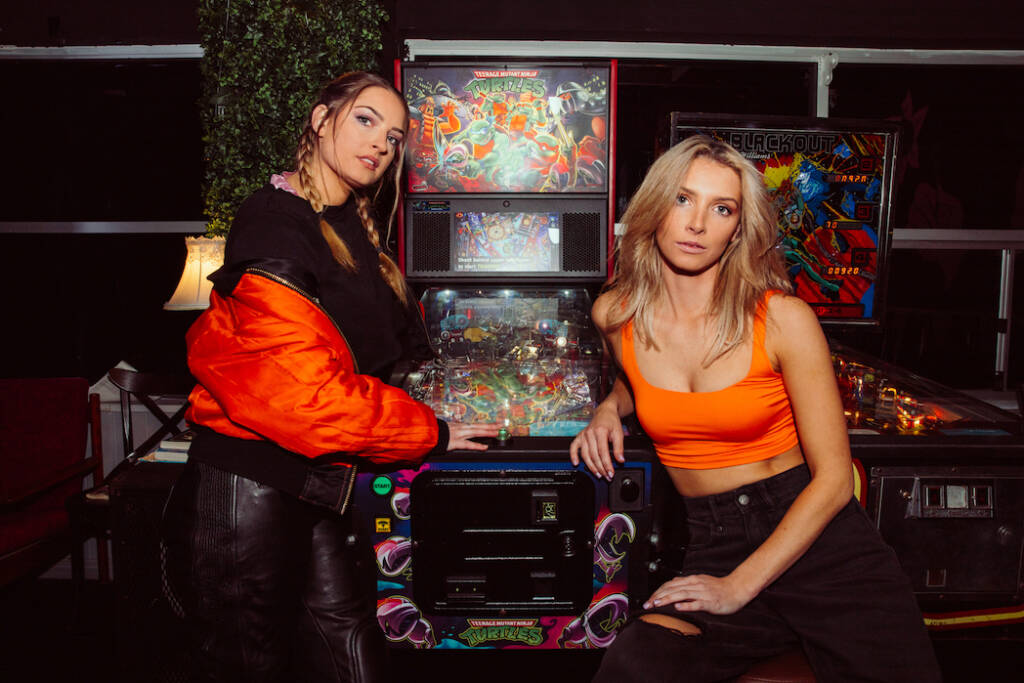 It’s going to be hard to talk about just five things that give us both the ick, but here’s a few that stand out:

1 – When he trips over and does the little fumble before he catches himself again or completely falls.

We have both experienced this on dates. Walking down the street or to the car from a café or restaurant and the guy you’re dating catches his toe on an uneven surface on the footpath. It’s the long slowed down moment where he tries to catch himself that really makes it an ‘ick’.

2- When he drops a piece of paper or napkin and tries to chase it as it gets blown away by the wind.

Just thinking about this alone gives us the ‘ick’…Imagine, you’ve just ordered an ice cream down the beach and the little napkin comes off his ice cream and before you know it, he’s chasing it as it slithers through his hands. And then you start to notice his hands, there’s some dirt under his fingernails and you’re already at another ‘ick’.

We can’t stand baby talk. You could be head over heels for someone but the minute they use that high pitched, sooky baby talk voice, IT IS OVER! It’s like a line drawn in the sand. That person will never be a sexy again. You’re better to just move on and never look back.

It’s hard to ignore someone’s feet when they’re in thongs. But white thongs are far worse than any other kind. From personal experience, Cori has been on a dinner date with a guy who had a combination of white thongs and jeans. When you’re on a date, the last thing you want to see is some man’s toes sticking out of his dirty white thongs. And dressing them up with jeans won’t fix it!

When he plays guitar and sings for you.

There is nothing worse than when a lovely evening is interrupted by the words:

“Wanna hear me play something?”

Imagine it, you’re sitting on the lounge together thinking about the nice day you’ve had, when suddenly he picks up the guitar he’s found in the corner of the room. He looks at you and says,

He proceeds to pick the guitar up and slaps those strings to the melody on John Mayer’s Your Body Is A Wonderland. As he sings the lyrics in the most monotone voice, you sit and wish you were anywhere else.