Just Say No: An Empathetic Guide to Breaking Bad Habits. 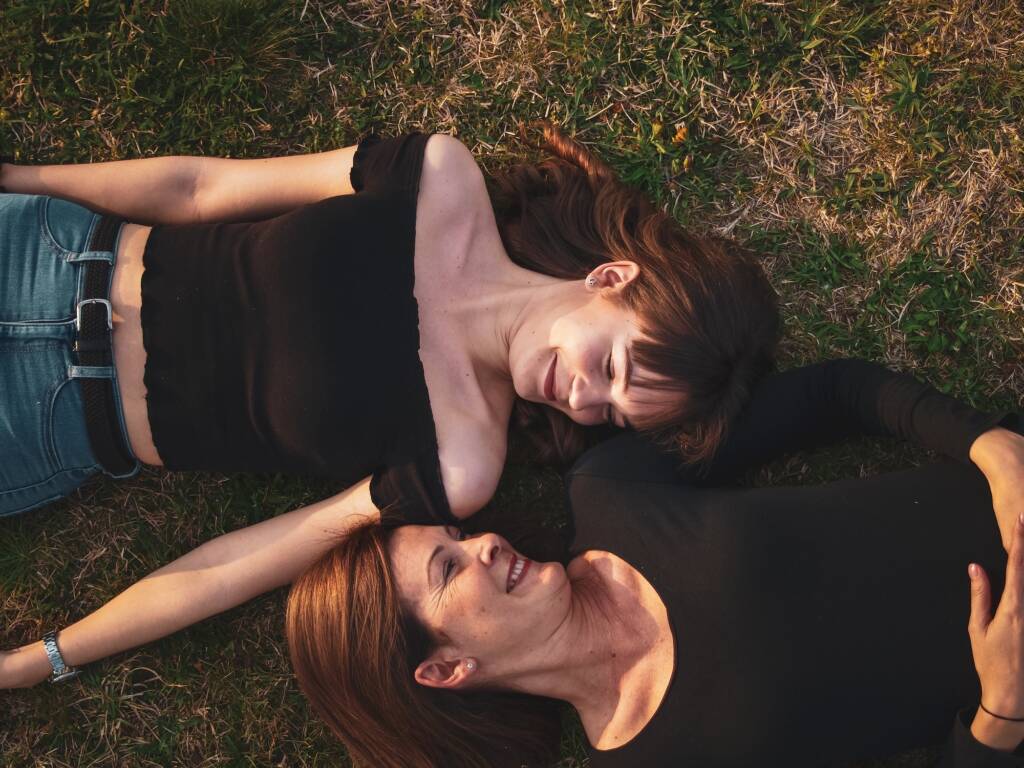 When I was 30 and living in Spain, a Scottish guy I knew bought me and my friends a round of tequila shots at the bar.

Behind the bar was a French girl called Alex.

The Scottish guy bought her a shot too and as we all downed our shots, we noticed Alex just took a sip.

The Scottish guy was outraged, “I’ve bought you a tequila!” he said. “You’ve got to down it!” Alex gave a laugh and, in her wonderful French accent, said,

I was blown away. I didn’t know you could sip tequila but more importantly I suddenly realised, you can do whatever you please.

Because I’ve always been a people pleaser, I had never considered it an option to be able to say ‘no’ to something, or do something in an unexpected way, in case it was impolite.

It’s a story I fully intend on relaying to my 2 and 5 year old daughters. I’ll just have to wait until I’m allowed to say fuck in front of them because the fuck part is really important. There should be a bit of a fuck off when someone tells you how to drink your drink, or do anything you don’t want to do.

I’ve recently quit drinking alcohol and I am surprised and utterly ecstatic at how easy it’s been, largely due to a book called Quit Like a Woman by Holly Whitaker. She reframed alcohol as something pushed upon us by culture and advertising, much like cigarettes in the 60’s. She made me realise it was hurting me and I shouldn’t let anything hurt me, I deserve better than that.

Which got me thinking about why I did anything that didn’t feel right. Why is my natural response to put people’s feelings above my own and if I’m really honest with myself, why I don’t think my feelings matter.

While reading the book, a memory popped up of me modelling as a child. At one shoot I had to pretend I was about to take a bite out of a juicy peach. I was starving and the lights were hot and I suddenly fainted. Rather than saying “that’s a wrap” when I came round I had to go again with the ‘about to take a bite out of the delicious juicy peach’ pose because they’d nearly got the shot. I think what I took away from that was, you have to do things you don’t want to do as a girl and what’s more, you’ve got to smile while you’re doing them.

And then I remembered going to a ritzy event with my parents when I was 14. I had a nice dress and I even wore a bit of make-up and I remember my parents saying I looked like a young woman for the first time – it was truly exciting.

We went to the ballroom where a few celebrities were milling about and my parents got talking to one actor from a show we all watched. I guess he was about 50, and clearly wasted. He put his arm around me and pulled me close to him as my parents were talking to him and I just remember the smell of booze on his breath and how he looked at me and just feeling so uncomfortable, so terrified, so wanting the ground to swallow me whole.

I think my parents picked up on it but they felt they couldn’t stop it because… because why? Because he was off the telly and they didn’t want to be rude and better not to make a fuss?

It’s a family trait of ours to not want others to feel uncomfortable. Which is nice in theory, as long as it isn’t to our own detriment.

But this morning my 5 year old said “Sorry mummy, you’re hugging me too tight.” And it was just a wonderful moment for me as a mother because I’ve always told her to say no when she doesn’t like something and despite her being a sensitive kid who wouldn’t want to hurt my feelings, she told me she didn’t like it. Bloody clap emojis everywhere for her.

I’m trying to get the balance right with my girls. Because yes of course I want them to be polite and kind and care about others, but I also really want them to care about themselves first.

So to do that I’ll need to lead by example and say no to things I don’t like and start showing myself a bit of love. 30 year old me would have baulked at this but it turns out it isn’t tequila shots or even wine with dinner that makes me feel good, it’s hot baths and cold showers, yoga classes and waking up with a spring in my step and looking in the mirror and liking this strong woman that I see.