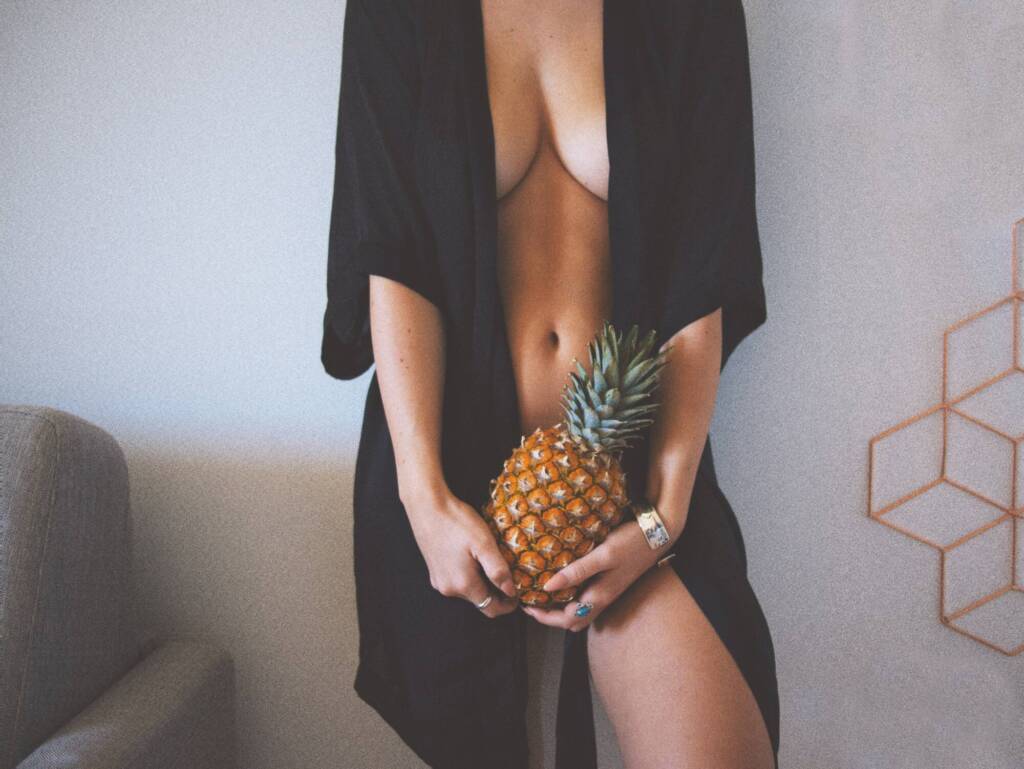 For as long as I can remember I’ve had a complicated relationship with sex.

I was a high achiever during high school. I was so focused on attaining top grades and competing at athletics carnivals that I didn’t have any time or mental capacity to even think about it. Honestly, dating and sex was something that barely crossed my mind – I guess I thought I had more important things to focus on.

In a way, I think this can be attributed to my type A personality and my mental health struggles. Dating is not something I can achieve or pursue by simply following a set of rules and I was having a hard enough time trying to cope with newly separated parents and the extreme pressures I put on myself to achieve top marks.

And to be honest, sex seemed kind of scary to me. I never viewed it as something I wanted to experience for me but more like something that was expected from me and as a people pleaser, at times, this felt daunting.

Although I wasn’t interested in dating and sex during high school, I kind of just expected that it would make sense when I got older, that I would know what to do and how to act, that I would be excited for sex like all those women I see in movies.

However, this is not what happened. After I left high school I lived on campus at a uni in a different city from my family.

This alone was an overwhelming experience for me, but the real struggle was the amount of attention I began to get from men. At the time, I didn’t consider myself to be overly attractive so this was confusing if a little intriguing. While I enjoyed the compliments and the attention I was getting, I continued to carry around this fear. The fear that if I acted too interested, I would be expected to have sex.

It didn’t help that the college I was living at was extremely misogynist at times. I still remember one of my first experiences during O-week. We were on a bus on our way to a house party located in some secret destination. Some of the boys on the bus started this horrible chant that apparently was a “tradition” at the college. I refused to join in but still remember the horror I felt as I looked around and saw the boys and girls alike singing along.

Despite all this, I did have some nice encounters with men during this time. I wanted to experience what everyone was seemingly experiencing so I went on some dates with boys who had expressed interest in me. I didn’t have any feelings towards them but I thought maybe if I went on a few dates I might feel something. I mostly just ended up feeling confused and extremely guilty for having to let them down. I continued to do this in my early 20s after uni.

Some of you reading this may be thinking that perhaps asexuality could be coming into play here. I didn’t really know about this term at the time and any time it has been referenced to me there were extreme negative connotations which did not encourage me to explore it. All I felt was that something was wrong with me. Why didn’t I have the same urges that everyone else seemed to be experiencing?

I continued on with my life claiming that I didn’t want or need a relationship. Friends were perplexed by me. Why is such a pretty girl single? ‘You could have anyone!’ they would say.

The few experiences I had with men had made me aware of the fact that I could date someone if I wanted, but at that time, I was choosing to be single. Or so I thought. I said to myself that I was happy being single, I was a confident, independent woman who didn’t need a man. And while I know I don’t need a man, that wasn’t the reason I was staying single.

The truth is that I was terrified. The fear of letting myself be free because I was afraid I would owe them something.

I have finally begun to unlearn some of these beliefs. I can recognise now that a lot of these ideas I had around dating, stem from my lack of sexual education and my innate need to please. In a family of four kids, I was the well-behaved and obedient child. I received top grades and stayed out of trouble hoping to get the praise I rarely received. I am also a highly sensitive person. Growing up, my three more rowdy siblings often made me the brunt of their jokes. I found this highly upsetting but I became used to my feelings being disregarded.

I suppose the way my needs and feelings have been ignored during my childhood may have contributed to my anxieties around sex.

I am 25 now and in my first sexual relationship.

I still don’t really know how I identify sexually but I have been able to relate to the ideas behind demisexuality and greysexuality. The man I am seeing at the moment was the first man I actually really wanted to have sex with and I feel like this was because we had already established an emotional connection through our initial friendship.

There have been many struggles so far in this relationship as I’ve had to recognise these people pleasing behaviours in myself. It is still difficult for me to say no and express how I’m feeling and honestly this relationship has probably been a bit too fast for me at times because of this but I am working on it. My partner is super respectful and I have learnt that long and open conversations are the best way to manage it.

I’m now aware that I battle with a fear of intimacy and commitment. We were never a ‘touchy’ family growing up and human contact has always felt kind of strange to me. But I can confidently say that I now enjoy hugs and cuddles with the right people.

I have been in therapy for most of this year and am finally starting to see some progress. I can recognise when behaviours in myself do not align with my needs or feelings. I also know that I need to move past the anxiety I feel when I need to express a need and speak up anyway.

One of the most important lessons I’ve learnt is that dating and sex are shared experiences. The best relationships are those that are enjoyed together. I am allowed to enjoy the pleasures of life. I wish someone was there to tell me this earlier but I really hope this helps someone who needs it.