Motherhood: a Journey of Heartbreak and Love 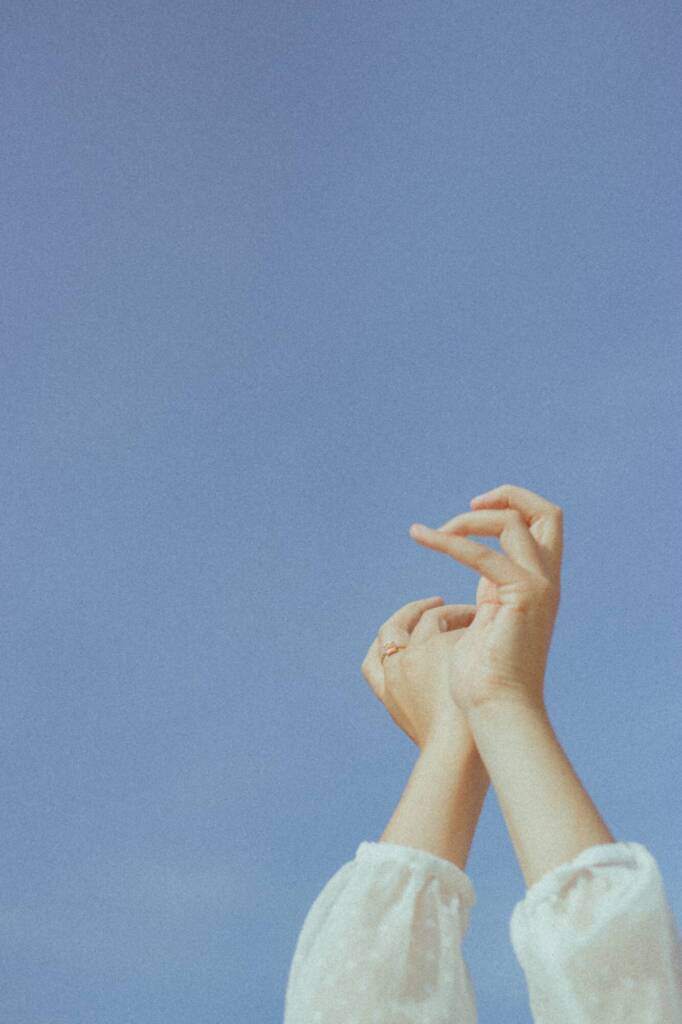 My step-grandmother Janet Dorrington was 15 when her life transformed.

Her story of forced adoption has been told at dinner tables, over glasses of wine and candles slowly dying. Sitting outside around a table in her Canberra home, this telling was different. Perhaps because she knew I was recording or maybe she looked more closely at a certain aspect.

At 15 Jan lived in Canberra with her parents but she spent the duration of her pregnancy away from prying eyes at Queen Victoria Hospital in Sydney. She tells me about her experiences there. About the 14 other girls she lived with in the two-story building that had identical floors with seven bedrooms and common bathrooms.

She details her day-to-day life; days filled with average activities that any year 10 high schoolgirl would do. Of course, among these normalities was the truth that she was pregnant, away from home and to a certain degree, alone.

Jan smiles and looks out over her backyard as she tells me of the one day when things were not so average. Her good friend and future husband Norm came to visit her, unannounced.

“Somebody rang the kitchen and said I needed to be at the front because I had a visitor which was a surprise because, I wasn’t expecting my parents, and I went to the front, and it was Norm.”

Jan beams as she talks about Norm – sadly he died from cancer in 2013. She continues, “We just went and sat out the front, in the garden… went for a walk and what have you”.

She describes the drive from Sydney back to Canberra with her parents after giving birth to a son she wouldn’t see for another 30 odd years.

“I just remember sitting there, I must’ve been almost comatose emotionally, just sitting in the back, just wanting to go home”.

She tells me about how she yearned for her bedroom at home. How she missed the sacred space. A space where your walls come down, where you cry and laugh, and where you dream. She describes her room to me “I used to like blues singers, I particularly liked Arlo Guthrie and Bob Dylan, and I had posters on my bedroom walls. I had this particular bedspread which was a bit of a tie-died thing, you know, I was a bit of a hippie.”

She tells me all she could think about was returning to the safety of her bedroom saying, “I can climb into my cocoon and just do something, I don’t know what, start to heal myself maybe”.

I felt myself become emotional when she says “I stood in the doorway of my bedroom and my whole bedroom was different. I had a new bedspread which had flowers and stuff on it” she sniffled and continued “none of my posters were on the walls”. My heart began to break as she describes this poignant moment to me, “I remember being completely taken aback,” she says finally.

“I’ve never spoken to her about it, ever,” she says monotonously about her mother’s choice to disrupt her space. “On the day, not long after, my father said, ‘she was being well-intentioned, she did it for you, she thought it was the right thing to do’. I never spoke to her about it” she repeats.

“I didn’t like that room at all” Jan notes while looking over to her son, Andrew, as he walks out into the sun to join us. I ask if she changed her room back she responds quickly without change in her tone “yep”.

Jan smiles as Andrew sits down next to her. I ask them both what it was like when they reunited, Jan says it’s a bit of a long story. “I decided to apply for my papers after the laws changed in the early ‘90s, adoption laws in New South Wales changed, and you could access your papers under a special provision of the freedom of information legislation, so I did that”.

Adoption laws in Australia are very different to what they once were. According to the Australian Institute of Family Studies during the peak of adoptions for babies of “unwed mothers” in “1971-1972, there were almost 10,000 adoptions” compared to the “400-600” adoptions per year in the last two decades. In 2013, former Prime Minister Julia Gillard issued an apology to victims of forced adoptions saying “we deplore the shameful practices that denied you, the mothers, your fundamental rights and responsibilities to love and care for you children. You were not legally or socially acknowledged as mothers. And you were yourselves deprived of care and support.”

Jan says she thought about contacting Andrew for about two years but was in some way, hesitant. “I read a lot of literature about adopted children and relinquishing mothers and reunion. And I realised reunion wasn’t all that common and positive reunion was even less common.”

Andrew, now 50 is a father of two boys and a stepfather to myself and my sister. He has a long career in logistics and now he sits outside in the sun watching his mother as she details writing the letter to him she had thought about for such a long time, “you need to say enough but not too much”. Jan says she kept the letter with her for some time as she thought “the moment will come when I’m ready to put it in the post” and of course it did.

Andrew could very clearly describe the day he received the letter. Talking casually and carefree as he always does, he says he didn’t think much of it when he collected the letter from the post office and headed off to work. Sitting down at his desk he read the letter for the first time and went… “Crikey!”

He continues, saying later that evening his then-wife dialled the number attached to the bottom of the letter. Jan joyfully recalls the first time she spoke to her adult son, “the phone rang, and this voice said, ‘hello is that Jan?’ “

Talking now directly to her son, Jan funnily says, “I still remember standing in that lounge room, and you saying ‘Hello, it’s Andrew Woodside’ and I just…” Andrew interrupts “silence,” he says.

It was roughly two months between that phone call and their reunion at the Novotel hotel in Darling Harbour, Sydney. “I was hugely nervous,” Jan says, “I wasn’t” Andrew replies with a smile.

Talking through laughs Jan recalls their reunion clearly “right beside me, Andrew, who had been kneeling down doing something with his children stood up, right in front of my face and said something like ‘oh hello’”.

“I realised that I couldn’t have a conversation, you can’t stare over the coffee cup and have a deep and meaningful conversation, so I decided we’d go for a walk around Centennial Park”. When I ask what they talked about that very first time, both Jan and Andrew reply in unison, “just stuff”.

They tell me of the barbecue they had that evening, the whole family together for the first time. Jan looks around at the seats we are sitting in now and says, “I remember where we were all sitting.” She continues “I do remember from time to time looking at him and thinking, I really, I just could pinch myself, is he really sitting at the table, is that really him?” Andrew continues to look at his mother, smiling.

From my first time meeting my step-grandmother I have been inspired by her. I admire so much about her but distinctly her incredible ability to love. She loves without bounds, accepting me, my sister, and my mother into her family instantaneously, as if we were her own.

I believe, her deepest love is for her family. Talking about her two sons, Andrew, and Cameron she says “I see that as my family, Norm and I have always seen that as our family. I don’t distinguish, they are different as individuals of course and my history with Cameron, then my history with Andrew, but in my mind, about being their mother I don’t distinguish between them.”

I ask Andrew if things hadn’t gone the way they had, would he have looked for his birth mother, “I don’t know, maybe” he replies. Jan interrupts and says “some of these things become unanswerable questions, it’s like living in a parallel universe. What would’ve happened to us if I had have brought Andrew home? What would our life have been like? Well, there’s no answer to that.” She continues, “I’ve just never been the kind of person that spends too much time entertaining the alternate universe, I don’t in terms of things that have been, they just are, that’s the way they are and then you make the best of what you’ve got.”

Our cups of tea are empty now and the sun has lowered into our eyes. I can’t help but feel so much warmth reaching the end of our conversation.

Jan sits poised with her son next to her. I ask finally and almost jokingly what her favourite thing was that came out of meeting Andrew. She replies smiling between him and myself “we had an opportunity to have a relationship and we’ve made one, and it’s good” she finishes “I feel profoundly lucky”.

TikTok Made Me Do It

Pretending My Life is a Novel