The Pill: My Journey On and Off 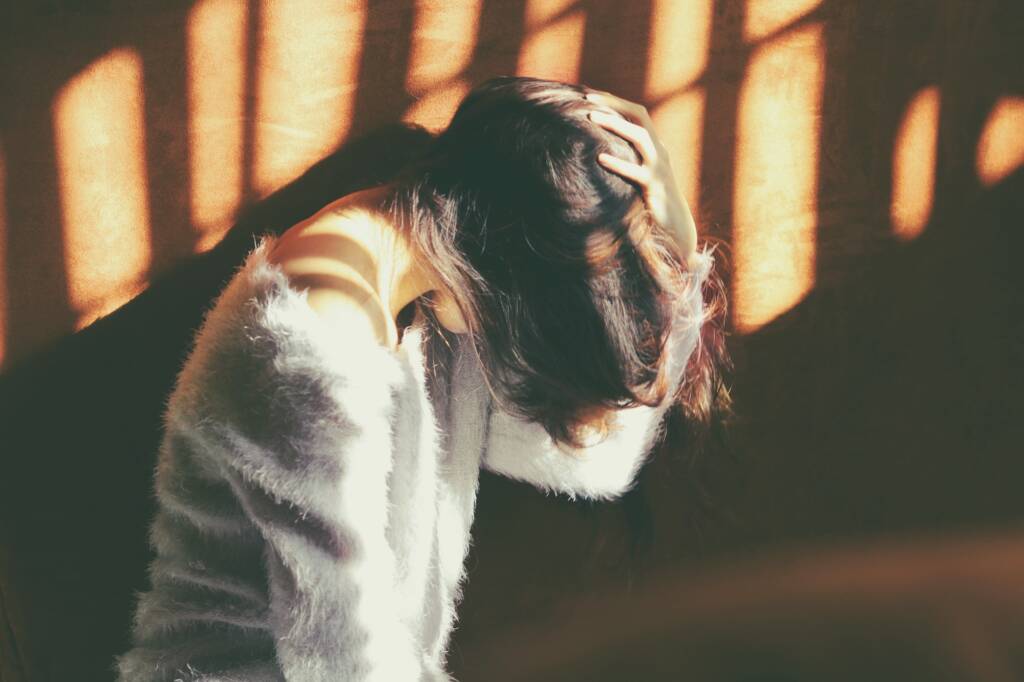 The world has been created for cis men and trying to fit around that mould can feel like a burden, especially when it comes to working with our cycle.

Women and non-binary people who are sexually active, struggle with acne or have hormonal issues are often given the ‘solution’ of contraception, which commonly takes the shape of a little, round pill known as ‘birth control’.

81% of Australian women aged between 18-49 use contraception for varying reasons. It’s seen as a simple answer to so many problems. However, when we choose to go on the pill (or other hormonal contraception) we’re often not told of the side effects it has on our bodies, or how it impacts our daily lives. Many doctors prescribe patients with the pill as a quick fix for cramps, acne or pregnancy prevention without informing them of the vast range of side effects that can come along with it.

While there are some benefits from taking the birth control pill, it can have significant negative effects, too.

When I was 15, I begged my mum to let me go on the pill due to pretty bad hormonal acne and irregular periods. The thought of clear skin and not anxiously waiting for months on end for my period to start, sounded like bliss. After consulting with my doctor, I was placed on Yaz (which is one of many birth control pill brands out there).

It didn’t fully clear my acne, but there was definitely an improvement. Once full of painful zits and bumpy texture, my complexion no longer looked like a minefield. I was also very lucky that I didn’t experience any negative side effects or issues from this pill…other than the fact that it was a $90 expense every three months. On a pitiful wage of $17 an hour, I couldn’t afford it, so I asked my doctor to change my prescription.

Next came Estelle. She has a pretty name (and was far cheaper), but my time with her was short-lived. My self-esteem and mental health plummeted while I was on Estelle, and it didn’t help that we were all isolated and in lockdown.

I began experiencing feelings of depression, heightened anxiety, and a complete lack of confidence in myself – which was a stark contrast from my usual self-assured and bubbly personality.

I started gaining weight, despite upping my exercise routine to six days a week (there was nothing else to do during lockdown except go for hot girl podcast walks). Of course, gaining weight isn’t a bad thing, but when it was because of a synthetic hormone replacement, it didn’t feel right for me.

I decided I didn’t want to stay on Estelle. These side effects were negatively impacting my mental health and I figured there were plenty of other pills out there to try so it was off to the doctor once again.

He put me on Triquilar ED. And let me tell you, it was a disaster. My acne came back worse than before, covering my cheeks and chin with painful cysts. They weren’t just the type of breakouts you get around your period. These were 24/7, 365 days a year, and they demanded to be seen.

No over-the-counter spot treatments worked, and trust me, I tried everything. After an appointment with a dermatologist, I was told to take a prescription acne pill (Spironolactone) alongside my birth control pill. It helped clear most of my cystic acne, but while my pimples disappeared, so did my libido. This really took a toll on my mental health and made me question if something was wrong with me. How could it completely vanish?

By this point, I had been on the pill for six years. The thought in the back of my mind of going off birth control was growing louder and louder, until it became an idea I could no longer ignore.

I was terrified of my acne and irregular periods coming back, along with all the other side effects that can occur from the body going into shock after being fed synthetic hormones for so long.

And of course, a higher risk of falling pregnant was something I wanted to avoid at all costs.

Despite these worries, I couldn’t shake off the feeling that it was time to let my body resume its natural cycle. A consult with my doctor reassured me that there really wasn’t anything to lose. I could always just go back on Yaz (now that I could afford it) if I wanted to.

I’ve officially been off the pill for two months now.

The verdict? My mental health has never been better, and my libido is returning! My skin is the clearest I’ve ever seen it; I haven’t had a single pimple after I stopped taking my acne pill and birth control. Teen acne typically starts disappearing in our early 20s, so this is likely to be the reason why my acne didn’t flare up again when I let my body resume its natural hormone production.

I was nervous about what can happen when the body goes into shock after stopping birth control, including missed periods for months on end, hair falling out due to hormonal stress, and headaches. The nightmarish stories I had heard from friends who experienced issues in the first six months of going off the pill (no, my doctor never informed me of any side effects on or off) were burned into my mind, but I was willing to take the risk.

I know it’s still early days, but I’ve been pretty lucky in the lack of negative changes I’ve experienced. My first period since coming off the pill was (almost) on time, which I took as a reassuring sign that I had made the right decision.

At the end of the day, the best thing you can do is listen to your body – and a trusted healthcare professional who is well versed on the pill and its side effects.

Every woman and non-binary person is different, and my experience will be completely different from the next.

However, I am absolutely loving life off the pill, and I don’t plan to go back on it anytime soon.