Writing by Simone Ziada // photograph by Laura May Grogan 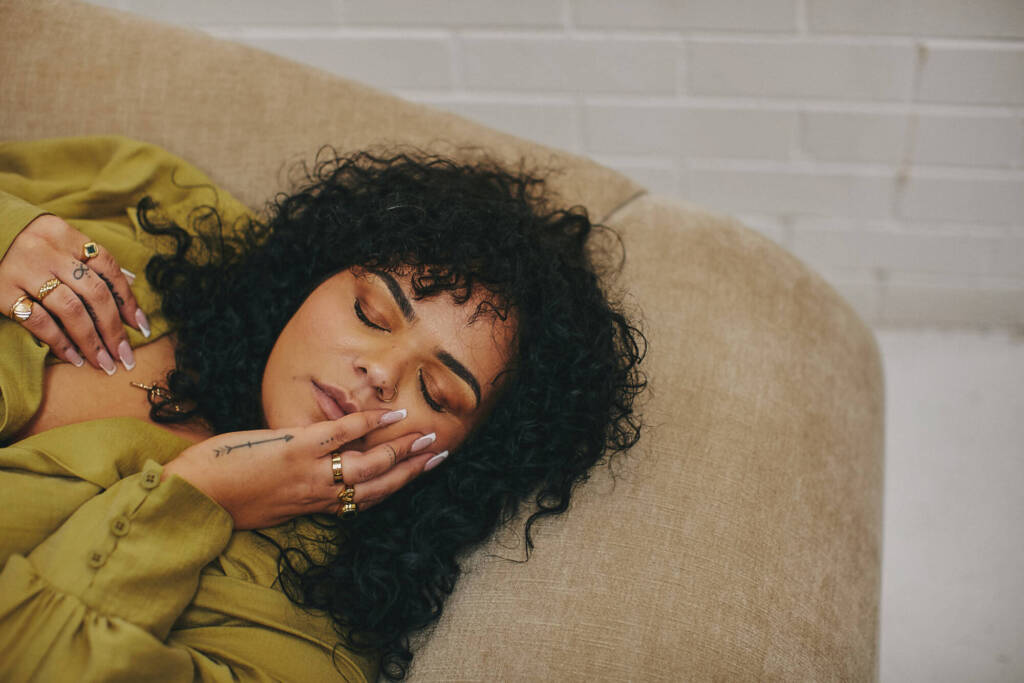 There’s no script to follow, no set emotions to show, no heads up on how you’ll feel and nobody to foresee your future and tell you this is the right move, the right time.

Up until the end of 2019, I’d never been in a relationship. Call it safeguarding my heart, call it independence—call it what you want—but the idea of someone coming into my world was a difficult concept for me to grasp. Perhaps it was fear of getting my heart broken or fear of sharing my vulnerabilities with someone. But my fears moved on at the latter end of 2019 when I met my one and things were blissful.

We shared lockdowns and plans together. We moved in, embraced in humour and intimacy, levelled up in our respective careers and opened up to one another.

As the relationship went on, that “spark” that people so often refer to began to dwindle and we, as a pairing, began to simply co-exist in the same space. He was doing his thing, I was doing mine, and that was it.

My gut instinct had been telling me for a while that things may have been off but, as generally is the case, I suppressed those feelings and continued to make excuses for what may have been causing these thoughts.

Then, that Monday came, seven months ago. The feeling was palpable—I couldn’t shake it. That feeling when you know so deeply that something in your life is about to shift. A conversation began and ended in silence and a slammed door.

My body was shaking. I felt disassociated but oddly, completely in control of my feelings at the same time. I felt nothing in that moment but pure clarity. I knew that this relationship had to end— we both did.

We separated that night, and gave each other space. I went to bed still shaking yet so clear, but I couldn’t sleep. The only feeling I can associate it with is when you’re camping and, despite wearing your warmest clothes, thickest bed socks and being wrapped so tightly in a sleeping bag, your feet are still ice cold and you can’t settle. That’s how I felt the whole night.

I got out of bed before the sun came up, sat on the couch with my coffee and my thoughts. I talked through what had transpired the night before with my cousin—my sounding board. As the time progressed, the clarity became clearer and I felt at peace. Uncomfortable, but at peace.

Call this next moment whatever you want, but I strongly believe in signs and angels. On my iPhone, I get 8-10 daily featured photos from my ~25,000-image camera roll. Of those tens of thousands of images, I have perhaps 200-400 of my grandparents, my angels. Every time a photo of them appears in my featured photos, I know that they’re watching over me. It’s my sign. This particular morning, I had two images of my teta (grandmother in Arabic) appear in these photos. I felt my chest instantly unclench as tears streamed down my face and I said to myself “You’re okay, it’s all okay.” And it was, and it is.

That night, we spoke, we cried, we ended things amicably. And that was that.

I know I said that nobody prepares you for a break-up, but the movies certainly make it look tragic. Why wasn’t I a hot mess? How was I just…good? Better than good, thriving.

My therapist and I spoke in great detail about how I was coping, and we came to the realisation that I had mentally checked out of the relationship while still being in it. I still gave it my energy, I still offered him my heart, but deep down I knew that we were nearing the end. And that’s okay.

The last few months have been liberating. I have reconnected to myself in a way that is unimaginable and almost heroic. I’m proud of myself. Yes, tears have been shed. Yes, there are fleeting moments of ‘could have been’s’. But, for me, it’s true what they say, everything happens for a reason.

This relationship was my first. It taught me that there is liberation in vulnerability and that sex feels so right when it’s with someone that you love, and that loves you back. It taught me that being a single, financially/emotionally/mentally/physically independent 33-year-old woman is more than okay. It taught me that what was once one thing can soon turn into another thing.

This relationship taught me that all I ever really need is myself. I always knew that, but feeling that cannot be defined.

Most of all, this relationship taught me not to be scared for the next relationship. And there will be a next one. When? I don’t know and I certainly don’t care. All I know is the relationship I have with myself is beyond perfect, and that’s all I need. 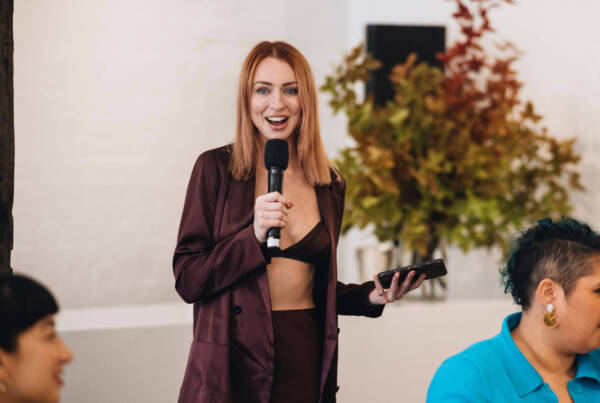