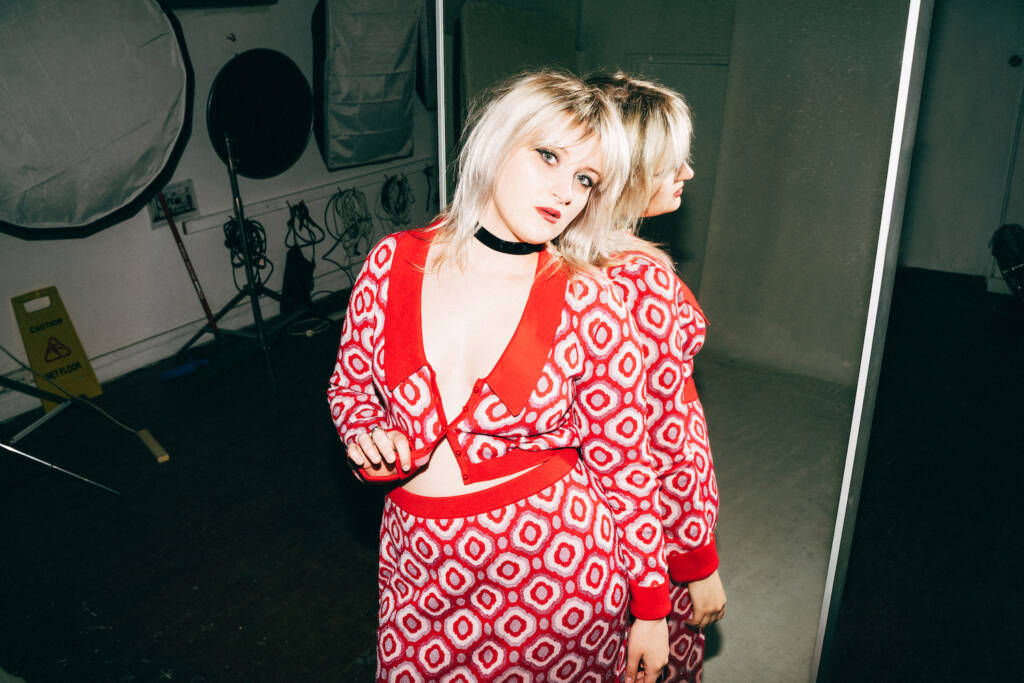 You’d be forgiven if you heard Siobhan Cotchin’s new single How Does It Feel in passing and thought it was a deep cut from a country rock industry heavyweight. 2022 has seen Cotchin experience widespread praise, picking up five nominations at the WAM Awards, before going on to win in three categories; Best EP, Best Vocalist & Best Country Act.

The track is punchy alt-rock with her signature country foundation. Hearing about an artist’s creative process is one of our favourite things at Ramona and today we are lucky enough that Siobhan takes us through the artists and songs that inspired the creation of How Does It Feel.

“How Does It Feel?” is available on all streaming platforms and you can get tickets to her national tour HERE. Check out Siobhan Cotchin on Facebook and Instagram for more.