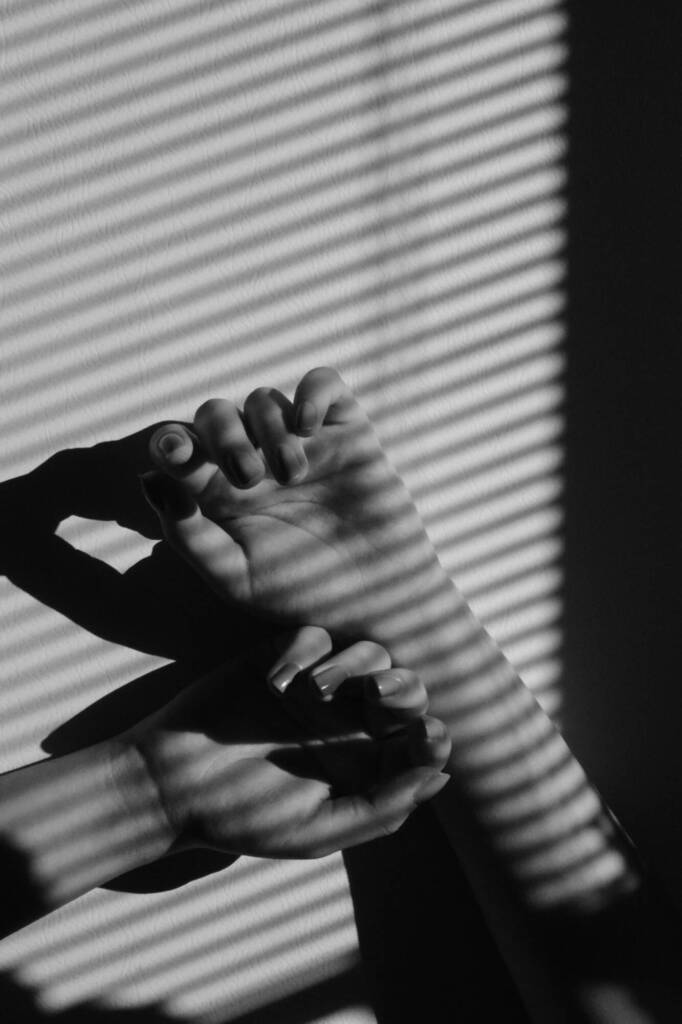 At the beginning of the relationship, he bombarded me with love. His attention, affection and words seemed so beautiful and genuine to me. Only a few days in he said that he loved me and that I was the most intelligent girl he had ever met.

I did feel uncomfortable when his intensity overflowed in such an excessive way. I wanted to go slow but he seemed to want to love me like there was no tomorrow.

The red flags were there and something inside me told me to run away when he was so intense, but then, suddenly, he showed me a vulnerability that I had not seen before.

The love bombing stage lasted about three months. And after my initial misgivings, he was everything I had ever dreamed of in a man. He sent me messages all the time, telling me how beautiful and smart I was.

It felt like a dream, but in a session with my psychologist, she suggested I have some time away from him for a few days to reconnect with myself. She could see I was giving up my life to be with him. She was already worried that my partner was a narcissist.

I talked about this with him and he told me that my psychologist was crazy, that he was incapable of hurting me however, I decided to follow her advice and organised a weekend without having contact with him- my psychologist calls it zero contact. Not having contact with him made was incredibly hard. I missed him and I wanted to hear his voice to know that he was okay.

After our weekend of no contact, he became very distant and began comparing me to other women. Every virtue he had seen in me in the past few months, he suddenly saw as flaws. He ignored my calls and he seemed to be busy all the time only looking for me when he had an episode of anxiety.

Out of nowhere he started playing games with my heart. He told me he was not ready for a relationship that it was better to be friends and he broke up with me. The next day I found out he was in a new relationship.

I was devastated, I wanted to know what I had done to make him decide to end our relationship, I felt discarded like a pair of old, broken shoes.

He told me that he was very much in love with his new partner, that he had found a person who understood him, and that he wished me the best but he was not going to keep in touch with me anymore. Just weeks later he got back in touch and told me that he missed me and loved me yet he blamed me for the failure of our relationship.

A few months passed and I returned to the relationship, the love bombing was addictive.

I was finally able to end this relationship once and for all when he cheated on me. I still miss the feeling of being showered with love but I would never return to a toxic relationship like that.

I realised that there were some things that I had to solve on my own. The fear of being alone, feeling unwanted and learning to trust again.

To this day, I am affected by how I was treated in such a disposable way. I need time, I need to cry and I need to nurture myself. I can’t say that I am completely over it, but every day those parts he destroyed are healing little by little.