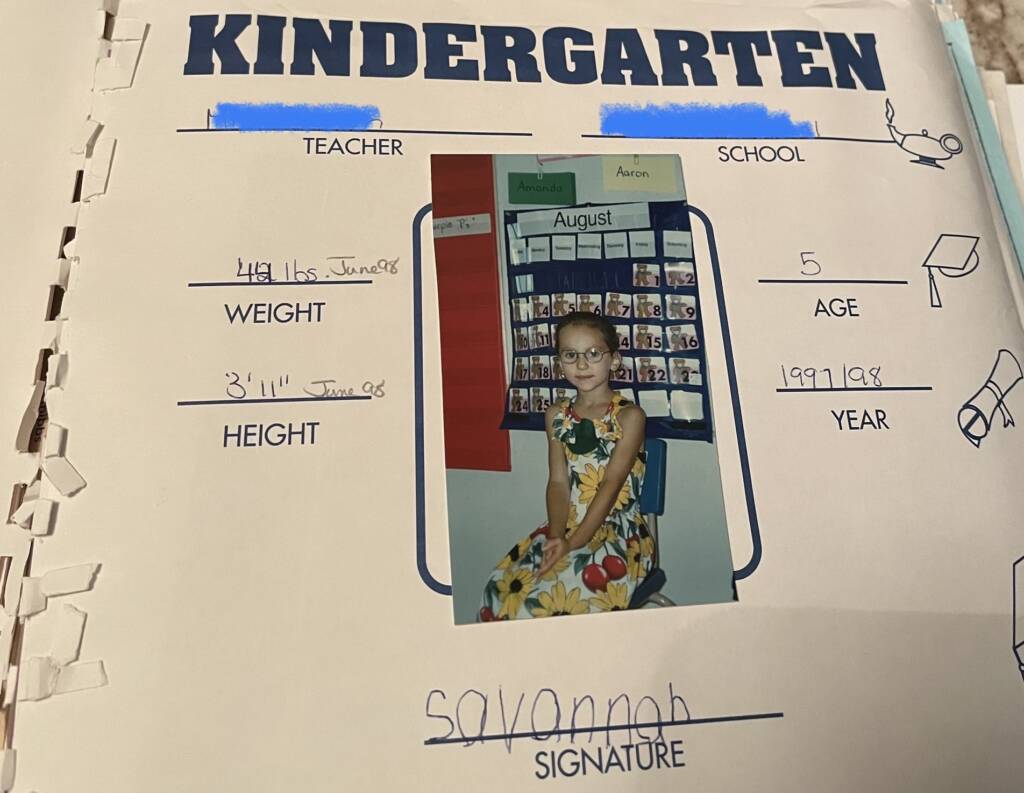 Growing up tall as a woman is tough. You get a lot of unwarranted attention from a young age about your body and in my mother’s words, ‘it didn’t matter where we were or what we were doing, someone was always commenting on your height’.

Every girl will struggle with their body image in one way or another but for me, it was never my weight or the thick framed glasses I wore. From the age of five, it was always going to be my height.

By the beginning of grade five, I had broken five feet (8 inches taller than the average 5th grader). Looking back, I was never bullied for my height or made to feel bad about it, so it’s funny how societal norms can still knock you down. Despite not being bullied, when my height is all anyone can talk to about, it does take a mental toll.

The most common question I got was if I played basketball and although it was a stereotype, I did play from a young age. My brother had been playing for awhile, so I wanted to as well. As a boy playing basketball, my brother wasn’t considered overly tall so he got to handle the ball and shoot three pointers. I was considered tall for a girl so found my place as centre-post – the girl whose job it is to get the rebounds and win tip offs. At out-of-town tournaments I could feel other players and their parent’s eyes on me, hearing off hand comments about how I couldn’t play in that age range, how it’s not “fair” that I’m a head taller than everyone else. I later found out that my own teammates felt I was a weak player, only on the team for my height.

I was constantly ridiculed while trick or treating as a child because people thought I was a teenager when I wasn’t. I told them my age but households would say to me “You have to sing if you want candy,” while dropping treats into my friend’s bags. I never would, so as I walked away, head down, they often shouted back at me to come get candy because they were always “Just kidding!”.

I cried when my mom accidentally shrunk my favorite pair of jeans in the dryer because finding a pair that was stylish and long enough was a tough feat. Funnily enough, even as a 30-year-old, I have never put my clothes in a dryer longer than a few minutes for fear of shrinkage.

I was never allowed to sit on the bench with the other girls during class photos, I was always sent directly to the back to stand amongst the boys and the teachers.

I never got asked out on a date or pursued a crush because in a high school of over 1000 kids, there were all of 3 boys that were the same height or taller than me.

As a young woman, unless you’re a model walking down a runway, being taller than everyone else felt like the antithesis of femininity. My height was of public domain, a conversation everyone felt comfortable barging in on.

I loved theatre but learned quickly I would never be the lead if a love interest were shorter than me. This became apparent after seeing another tall girl I admired cast in the school production Les Misérables as Madame Thénardier. Of course, it is comical when a character known to be vile and antagonizing is so much taller than their husband! I did not feel comfortable with my height being used as comic relief.

It wasn’t until my first year of college that I realized lots of people are tall and no one cared about my height as much as I did and so I learnt how to stop beating myself up about it.

I was 19 when I dated someone shorter than me for the first time. I braced myself to deal with the comments when I first met his friends, but to my surprise, no one cared.

My parents raised me to be a loud and proud woman, and that’s exactly who I turned out to be.

I found myself when working with different organizations and committees, realising I had a strength and a passion for public speaking. I was elected class representative during college and felt happy being the centre of attention when addressing a crowd.

I had previously felt so defeated by my physical height, not ever wanting to stand out in a crowd, but public speaking helped me use my voice to speak for something I felt strongly about. Now it wasn’t just my height that had stature but my energy too.

As I continued to grow up, I realised my height had some beautiful positives too.

When I felt beautiful, I knew everyone could see it as I walked into a room.

I’ve always had a great view at any concert and when maxi dresses came into style, wow, was that my time to shine!

I’ve also been told “tall people give the best hugs”.

When mutual friends introduced me to my now husband purely based on his height, I already knew I wouldn’t date someone just because they were tall. Thank goodness he was also good looking, and won my heart over in many other ways! By the time I met my husband, I had fully accepted my body, even wearing heels that made me inches taller because I did not care what anyone else thought.

I realise that my kids will likely go through a similar experience as me with two tall parents but at the end of the day, my kids won’t have to go it alone. They will be raised tall and proud, just as I was, but their parents have a little extra perspective into it all.

No matter how tall any future daughters I have are, I’ll do everything in my power to make them love their body more than I ever did, and make sure they help others love their body along the way. 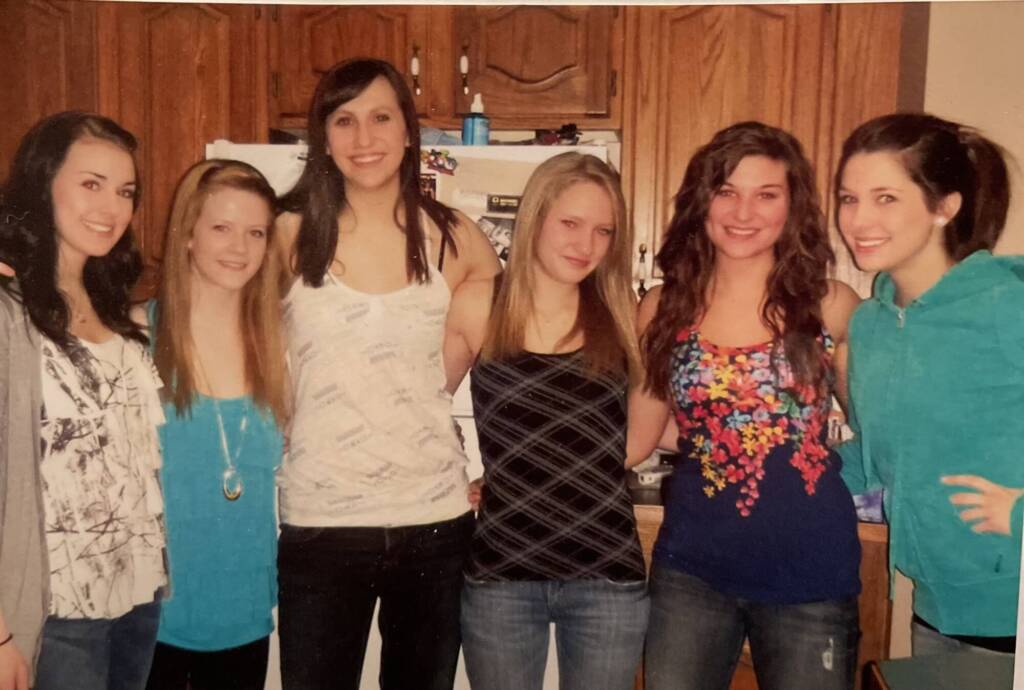