By Ramona MagazineSEX & BODIES
No Comments 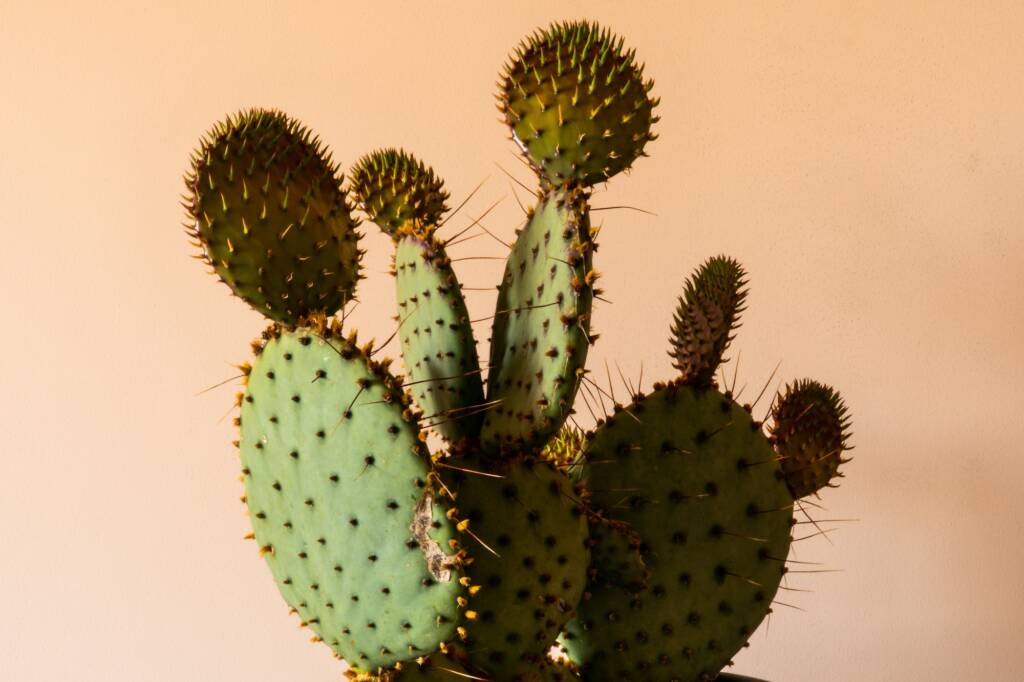 I was 16 and desperate for my period. I wanted to be like every other girl at my school. They were women to me. They had breasts, hips and seemed so mature. I was tiny, in a dancer’s body, flat chested with freckles that made me look 12.

Six months later I was laying in the foetal position on the floor in agony. Sweating from the pain, vomiting, and bleeding what felt like more than an okay amount from between my legs. I was told it was normal, prescribed the pill and sent on my way.

Seven years ago, I started trying to fall pregnant. The visit to the doctors with much the same symptoms but this time added infertility was a completely different experience. I was treated with compassion and was sent straight to a specialist gynaecologist. It was there that I was finally diagnosed with endometriosis.

I had surgery later that month to remove lesions that had grown along my bowel and around my ovaries. I was told that once I had the surgery, I would probably fall pregnant – sounds easy right? Wrong.

Since my diagnosis, I have had six surgeries. The scarring around my ovaries is so significant that I had to have my ovary stitched to my stomach wall by my doctor. The purpose of this was to suspend the ovary high in my abdomen and away from the sticky, fresh scar tissue so that this scarring could heal. Four days later the stitches were removed allowing my ovary to fall back to its normal position.  For those four days I couldn’t lay flat or stand straight. My husband showered me, and I spent those days in an upright chair.

I began to tell people of my diagnosis and how I was afraid I wouldn’t be able to conceive. It became tiring to hear comments like “you’d better hurry up” or “my sister had endometriosis and it took her 10 years to fall pregnant!”.

I work in the medical field so I know endometriosis is a prohibitive factor in conception but it just felt bad to be handed negative comments when expressing my fears.

One of the worst and most common comments has been the well meaning but completely unhelpful, “Just relax and it will happen when you least expect it,” nearly had me screaming.

So, I stopped talking about it completely.

Interestingly, I’ve never felt overly desperate to fall pregnant. I do want to have children and start a family, but I have a rich life and good relationships so I don’t feel like I’m hanging out for those double lines every month. While it is something I want, having a family isn’t the be all and end all for me.

These feelings really made me consider whether IVF was for me. As a woman, shouldn’t I have had some deep biological desperation to have children, to be a mother? I felt surrounded by women who were desperate for children and for a while, I wondered if I was missing something they had intrinsically.

I have just done a round of IVF and have 4 frozen embryos. The injections made me nauseous and so fatigued. The medications have caused my weight to fluctuate, I have stretch marks all over my body and I’ve developed reflux. Nobody told me I would have to deal with all the symptoms of pregnancy without ever actually being pregnant. I feel like a puppet on a string, my specialist calling the shots.

Being infertile, you always noticed pregnancy announcements. It can feel lonely and sometimes hopeless like everyone around you is falling pregnant so easily and sometimes I feel so angry that I haven’t had the same experience.

I vowed to be open about my journey to be a part of changing this stigma, it’s not pretty but it’s real and it’s mine. No matter how hard it is, I will continue to be open and vulnerable.

Since I have been vocal about undergoing fertility treatments and IVF, I have had so many women, some I hadn’t spoken to in years reach out to me. It’s like an underground infertility community offering a shoulder to cry on, kindness and support.

So this is me helping to bring this above ground. Let’s normalise the discussion of infertility. I only wish I’d been able to be open all those years ago when my journey with endometriosis began. Had I known that any of my symptoms weren’t normal, I may have been diagnosed earlier and saved myself a lot of pain and surgery.

It takes on average, 7 years for a diagnosis of endometriosis.

I am one in nine.