What Does it Mean to be a Non-Binary Lesbian? 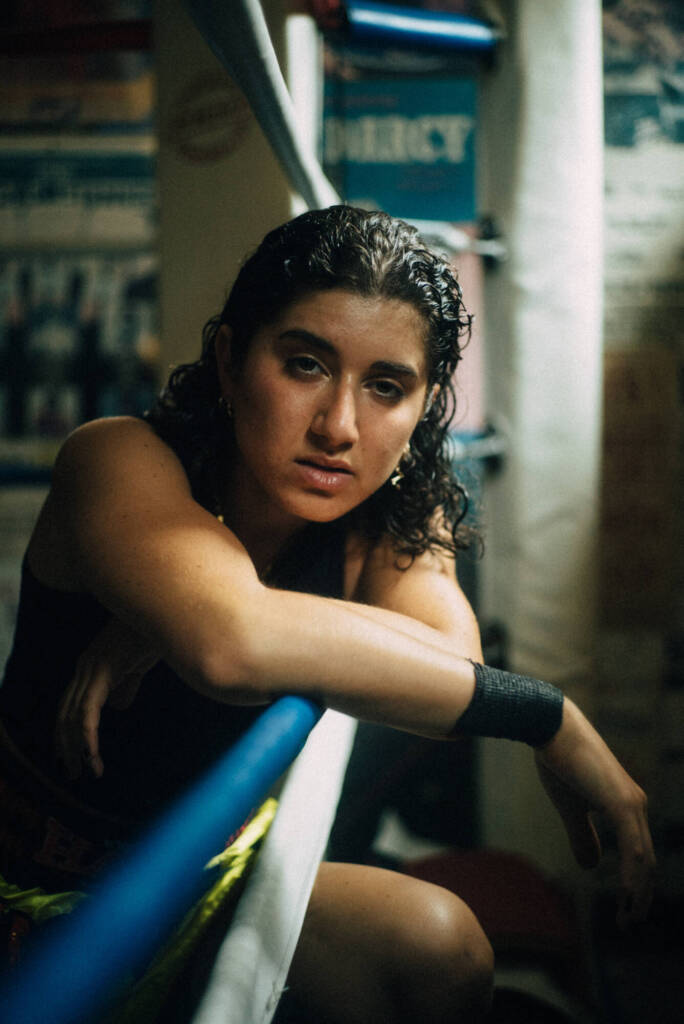 FEMINAZI all started when I saw an Instagram post on @queersextherapy asking: “Can a non-binary person identify as a lesbian?” The answer seemed pretty simple to me… OF COURSE, but when I read the comments from fellow queer people, I was shocked at how binary people’s views were. I felt as if I was in a room with a heterosexual, cis-gendered man saying “girls can’t be into girls and guys… pick a side!”

Then I started thinking more about my beliefs and all the times I too sounded like a cis-gendered man with problematic queer bias. Like when I swiped left on a bisexual woman and joked I didn’t want to be someone’s “experiment”.

Then I thought about how many male friends disappeared from my life when I came out. Surprisingly, these were not heterosexual male friends, these were my gay, white, cis male friends. It is relatively well known in the LGBTIQ+ community that there’s tension between different groups with the LGBTIQ+ community. We fight over the validity of each other’s queerness where misogynistic comments like “I’m a gold star gay man, I’ve never even touched a vagina, I was a c-section” by a gay man are made or a lesbian “TERF” invalidates transgender men and women.

To tackle these huge issues within gender and queer politics, I began to create a play set within the internet. From the perspective of a radical, feminist lesbian who sets out to kill every man in the world. This plot allowed me to think about queer bias around me, within me and I began to question “how can you kill every man in the world, when gender and queerness are so much more fluid than these black and white labels?” and wrote the literal chain of thoughts to deal with that. I hope Feminazi makes lesbians feel seen, non-binary people feel seen and allows people to realise how ever-changing queerness is. The internet is the perfect form for this, as the internet is just as ever-changing. We are constantly learning, understanding our bias and developing a new digital language just like our queer language.

I hope this play makes people laugh, cry and learn that even if you are queer or aren’t queer, we can continue to learn and embrace ourselves and everyone around us. Our current world is fluid and we could all be much more open to learning, changing and continuing on.

Laneikka’s play FEMINAZI at 25A will premiere as part of Belvoir’s Sydney World Pride Celebration from Feb 22nd till March 11th. There are  two special performances including a lesbian, non-binary night and a queer parent and youth night with panels on the intersectionality of queerness. 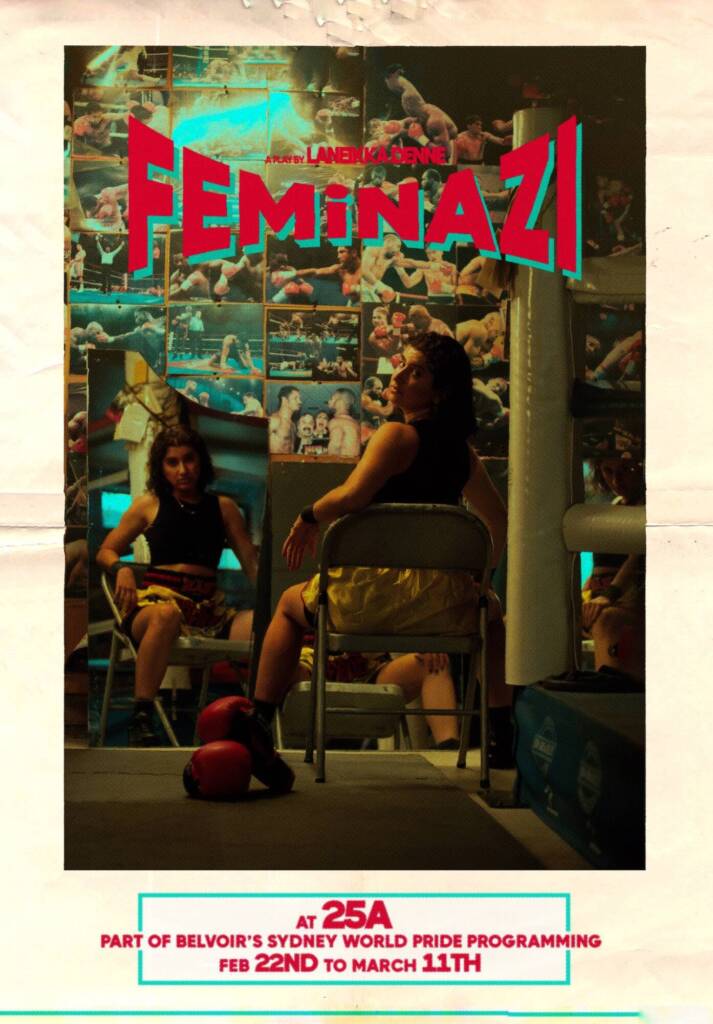