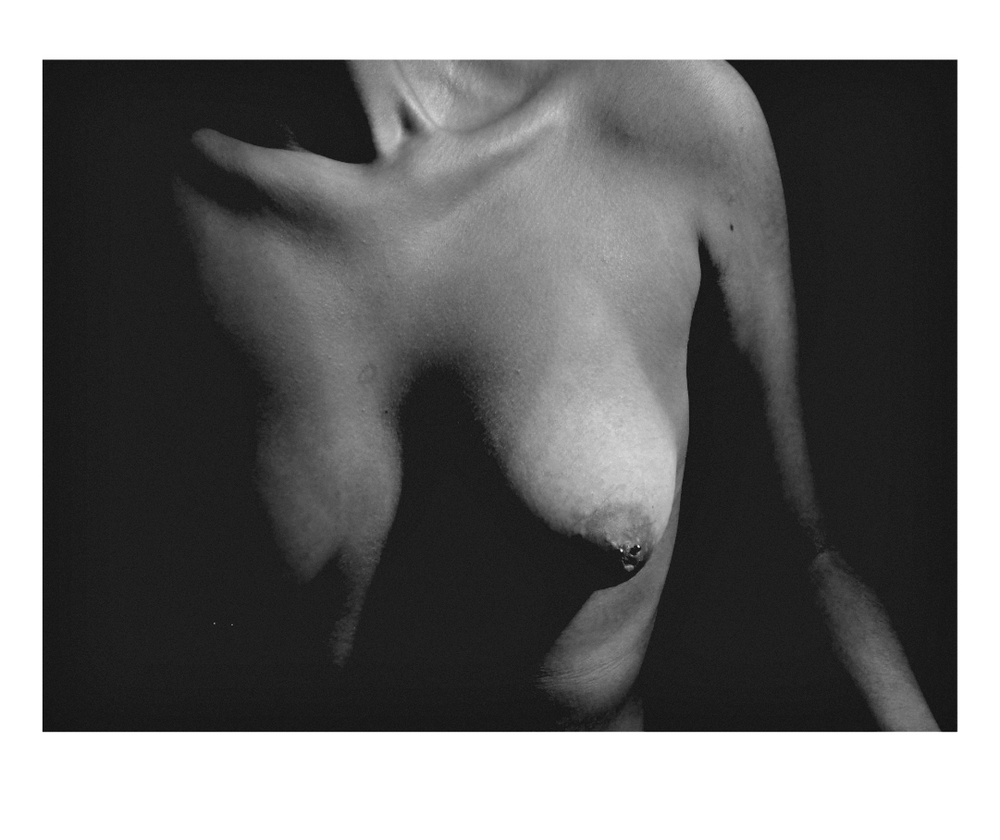 Growing up and presenting as heterosexual enabled me to have the standard coming of age sexual experience. My virginity was touted around as if I had a precious gem stapled to my hymen, and it was my job to cross my legs as tightly as possible, to ensure that no floppy-haired, guitar-playing teenage boy could steal it away before he’d promised my family a decent sized dowry. When I came out in my late teens, I already understood the way society treats women and sex; I was aware that I was surrounded by hetero-normativity but, perhaps foolishly, I wasn’t quite conscious of the effects it could have.

I found myself in conversations with friends, who had been having sex for years, but were told by others that they were virgins, as they had never slept with men. There appears to be great debate among heterosexuals about whether or not what we do “is even actually sex.” Of course, everyone has their own opinion on what for them, personally, “counts” as sex, however the problem that can arise from these differing opinions is when they begin to infringe upon the lives of others. People have been known to state that lesbians do not even have sex, mockingly referring to their actions as glorified foreplay. Moreover, without the added charm of a penis, how could we possibly finish? The concept of fingers, tongues, fists, mouths, and bodies are not considered a means to an end, but simply stepping stones to reach the holy grail that is straight-cis-guy-dick.

As it stands, queer women appear to be homogenised into two groups– masculine and unattractive (read as: not seen as “real women”) or fetishised commodities for the male voyeur.

With this amount of pressure and attention placed on our physicality, it seems only natural that gender expression could start to become an issue. For a while, I felt extremely uncomfortable in my own skin. Body dysphoria can affect anyone, regardless of whether they are trans or cis. At that time, I was writing a lot about how I didn’t feel comfortable inhabiting the space of either woman or man, how I felt like I belonged in a “grey-area.” I hid my breasts, cut my hair, and lived on the edge of trans-masculine. I wrote that I was “frustrated with carrying around femininity like it’s branded on my skin.” During this time, I experienced sex in an entirely different light to anything from before– not culturally accepted cis heterosexual sex, not lesbian sex, but queer sex. When someone shouted “gay” at me and ex-partner on the street, I wanted to tell them that they had no idea just how gay we could be.

When you are having sex outside of the binary, it’s as if your body takes upon a new form– nothing is what it seemed before, there are new words, new ways to be touched, new definitions. Everything becomes fluid, in a way that biology once taught you wasn’t possible.

Now, like the changing of a season, my identity has once again found a new balance. I have come to embrace my femininity fiercely and proudly allow that brand to shine through my skin. That experience also gave me the ability to see sex as a fluid thing, rather than a stoic meeting of two parts fashioned to fit together. Sex, like gender, is not a presentation, but an expression. Entirely personal, entirely deserving of respect.