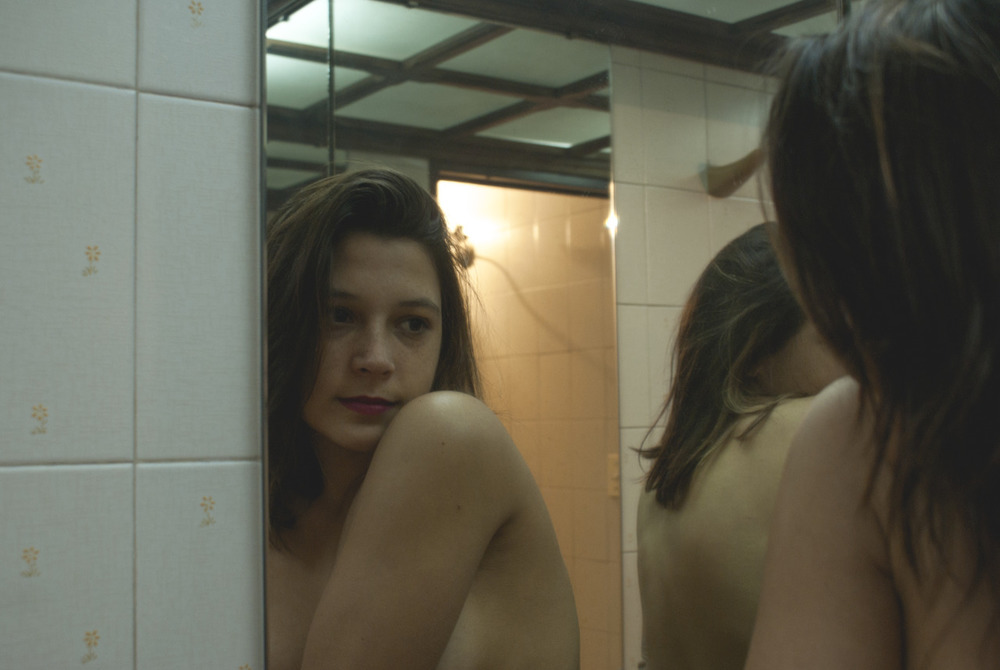 For most of my life, I thought that weight was a way to interpret my health. As if the numbers on the bathroom scale were a reflection of my insides. Skinny meant everything was going well, and my idea of “fat” was, obviously, quite the opposite. It was this twisted perspective that led me to essentially starving and torturing my body through a series of different eating disorders and illnesses.

Here’s the truth–health is the happy function of all of your organs. Those little troopers that most of us don’t see on a daily basis (unless you’re a medical student or have a fascination for watching surgery videos on YouTube).

The conception most of us have that health is equivalent to weight is way off the mark. So let’s just throw that out the window right now.

The times in my life where my body was sick and tired and suffered the most were when I was smallest. I used to suffer from anorexia. I was terrified of food, and if someone fought hard enough to get me to eat something, I would purge shortly afterwards. Then I began to fade over into bulimia. I ate and ate and hated my body. And then I hated myself for eating and would purge some more.

After a few years of this, my body was exhausted. And not the outside. My internal systems were starting to crash. I missed so much school that I decided to graduate early, but then got too sick to handle the course load of that. It took a summer of lying in bed and making up credits online until I could finally be free. But between all of this were many trips to Urgent Care and the hospital. I was given IVs so much that my arms were completely splotched with bruises. I had many close calls for emergency surgeries, many nights spent puking my guts up in the ER, many days spent in chronic pain on the couch. I was 16.

It wasn’t until my mother found me a naturopathic doctor that I even began to think of the idea that food is fuel–that health is equivalent to nutrition, not the magazine clips of tiny girls I had taped to my walls as “motivation”. Because the thing is–as Chris Traeger from Parks & Recreation would say, your body is a machine. You are a marvel of nature; you carry a whole little universe inside of you (37.2 trillion cells, 100,000 miles worth of blood vessels, 206 bones, 640 muscles…shall I go on?).

And no, I’m not going to go into a whole spiel about how everyone needs to become vegan, eat salads day and night, or follow a restrictive calorie diet to achieve health. You don’t have to baby your body, or limit your appetite until your dreams are filled with smorgasbords of cake and pasta.

The point is, your body deserves love, care, and respect. And that comes from being kind enough to yourself to choose nutritious options. To put enough vitamins and minerals and leafy greens in your mouth that you are healthy, but also to enjoy late night runs to Taco Bell and the gourmet cupcake here and there. Health is a balance.

I encourage you to think of all the processes your body is working on right now. The electricity running through your nerves. The acids in your tummy breaking that pizza down into molecules and digestive enzymes. Your liver that functions to clean your blood. Everything. You are doing such amazing things, internally, and amazing things externally. You deserve love.

So think about balance. Of a green juice and complex carbohydrates in the morning, and some Chicken Alfredo from Olive Garden for dinner. Avoid GMO’s and things that make your tummy hurt or head ache. Be kind to yourself. You deserve that.