HI! I am 18 years old this year and am feeling very insecure about my lack of romantic relationships and any sort of romantic involvement. I worry that it will be this way in the future as well because I do put myself out there and consider myself to be quite friendly and approachable. How do I stop feeling insecure when the people around me, especially at this age, are getting into relationships right and left. Especially my friends who have a lot of experience and I feel almost not good enough and quite upset by my lack of experience, even though they reassure me that I am great exactly as I am. Thanks! 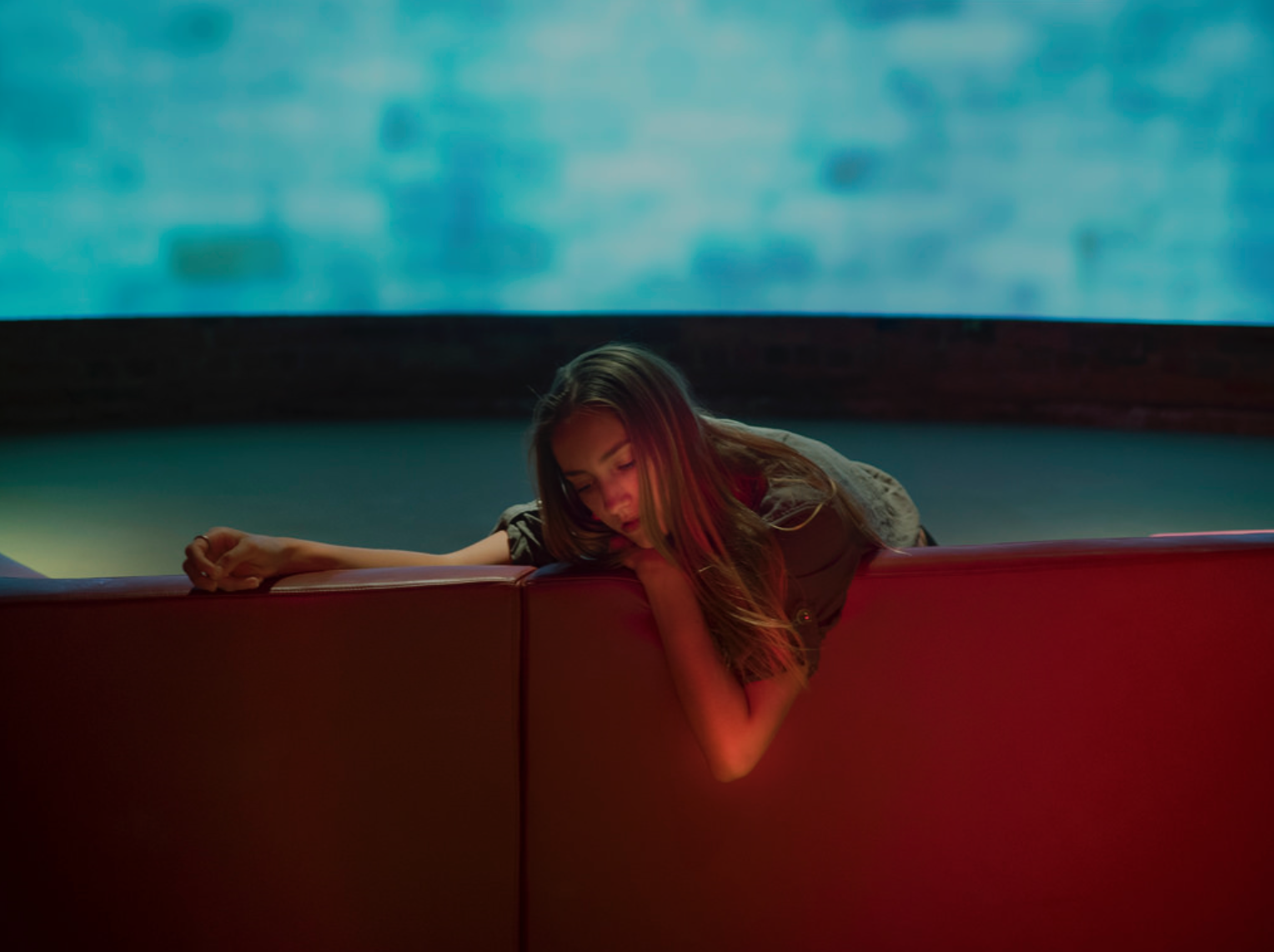 Hi there! Thanks so much for writing in to our advice forum. As I read through your submission, it immediately resonated with me, so I hope I can give you some helpful advice and wisdom from my experiences!!

When I was a teen, I loved the idea of being in a relationship, but it just didn’t seem to be happening. Boys didn’t show any interest in me, and because I viewed myself through a lens of crippling insecurities, I couldn’t blame them, and I totally beat myself up over it. I felt so dorky and so self-conscious about being “inexperienced” myself. I was convinced I would probably be alone and boyfriend-less forever, and that the longer I remained un-kissed, the less anyone would want to kiss me. But, believe it or not, I turned out okay, and you will too!!

The truth is, there’s no quick n’ easy fix for insecurity. The biggest thing you can do right now is have faith that things will work out as they’re meant to (because they will)—which means honing the skill of patience—and try to focus on yourself and all the wonderful things about being single. Learning how to be single when it feels like everyone else is dating is something that almost every human has to figure out at some point, and in a lot of ways, you’re lucky to be figuring this one out sooner than later. Your friends may be gaining experience in being in a relationship, but you’re gaining experience in being single, and while it may sound like a much less fun side of the coin, I promise you it’s just as valuable. For many people, especially in our extraverted world, learning to be alone is a skill to be honed (in fact, it’s something Freya has written about a few times—here’s one of her articles on the subject!), and that’s a big element of being “the only single one.”

While you might be having trouble appreciating being single, it’s actually kind of awesome, and while it’s easier said than done, embracing ~the single life~ will definitely take the edge off of what you’re struggling with. You’re still young, and you have plenty of time to be relationships over your life! A lot of times rom-coms try to convince us otherwise (though social media is probably the biggest culprit—Instagram, Facebook, and Snapchat, I’m looking at you), but not every teen is in a relationship, and moreover, being in a relationship does not in fact always = awesome. Sure, romantic relationships can be amazing, but so can being single! It means having the ultimate independence and freedom that we often take for granted while we’re actually single: you can do what you want, when you want, where you want without compromising with your sig-o or worrying about accommodating them; spend as much time as you want alone, with friends, or your family; learn self-reliance; flirt; enjoy spending more free time to focus on hobbies or passions; and avoid distractions as you prepare for the next, super important phase of your life as a new adult. 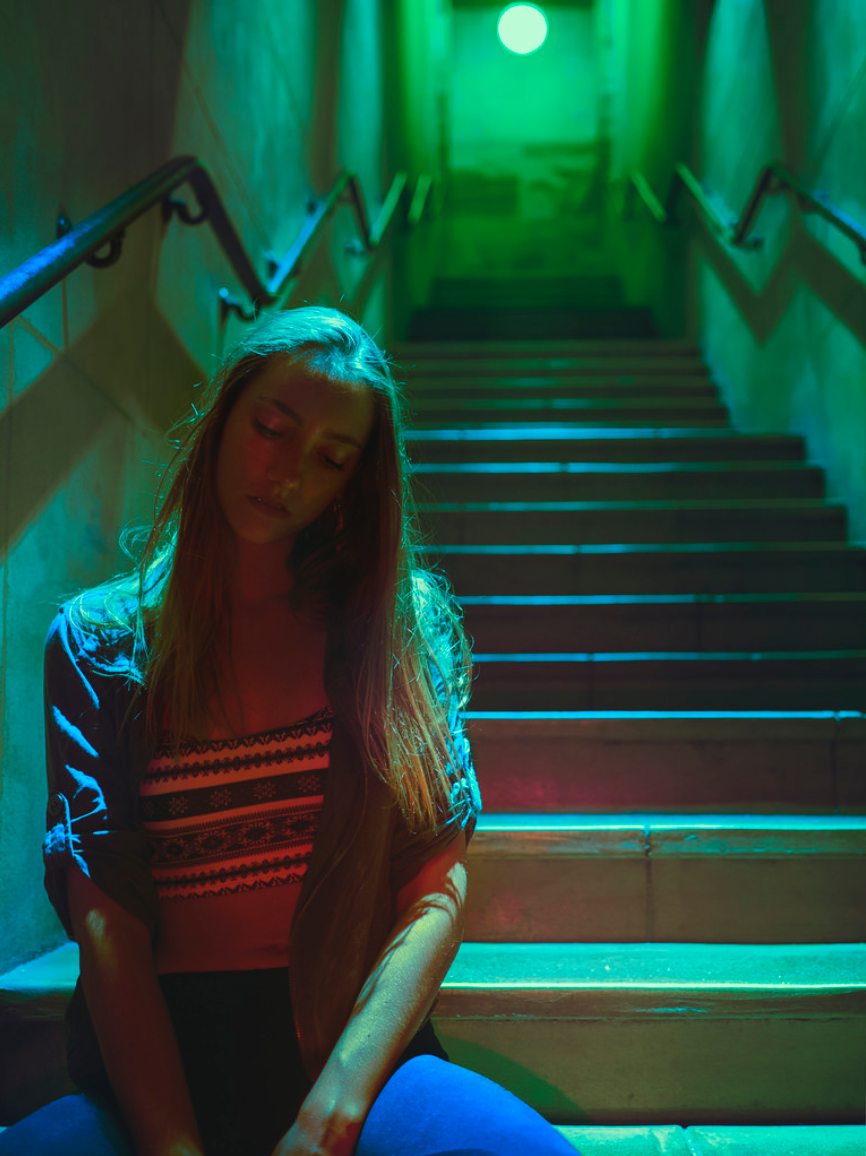 In terms of the insecurity that comes with feeling inexperienced—I remember how tiresome it was to hear my friends tell me I was great, and there wasn’t anything wrong with me. I don’t blame them, because that’s exactly what they were meant to say as my friends, and they were right, but it just didn’t help. And I’m sure it’s true for you too, but I don’t expect that to make you feel better either. It’ll only feel better if you start to actually believe it. I can’t stress this enough: being in a relationship or not being in a relationship / being romantically “experienced” or not being experienced neither determines nor reflects your worth as a person. That’s a fable that society and media has been sneakily selling people for years, particularly girls and women, in a million different insidious ways. (Try to remind yourself of this if you ever feel yourself slipping into a mental cycle of self-criticism.) Once you’re in your first relationship, whether it starts next week or in two years, you’ll realize that not having done the relationship thing a few times before really doesn’t matter. And in some ways, it may be even more meaningful and fulfilling, because you’ll have developed yourself so much more deeply as a person—the best romantic relationships happen when we’ve really gotten to know ourselves. When your first relationship does come along, you’ll be as ready as you need to be, I promise. I’m not saying you won’t stumble over your own feet a few times, because everyone does that during their first relationships—and moreover, everyone does that during the start of a new relationship, period, even if it’s their 15th. In other words, you may not go in having “experience”, but you’ll live and learn just like every other person on the planet. Keep being your awesome, friendly, approachable self, and it will pay off.

Good luck and lots of love,

PS: Feel free to shoot me an email at sophie@ramonamag.com if you want to talk about this any further! 🙂

Wendy Sama is a 25 years old, French graphic designer and photographer. Her photographs always relate to something inside and hidden; her intentions are not to memorize or capture a moment, but to take time to observe and feel the images and feelings which cross us, by exteriorizing them. Her photographs often have strange and enigmatic atmospheres, just as the unconscious and introspection can be. Follow her on Flickr, Facebook & Tumblr.