Your Relationship Is as Real as You Want It To Be 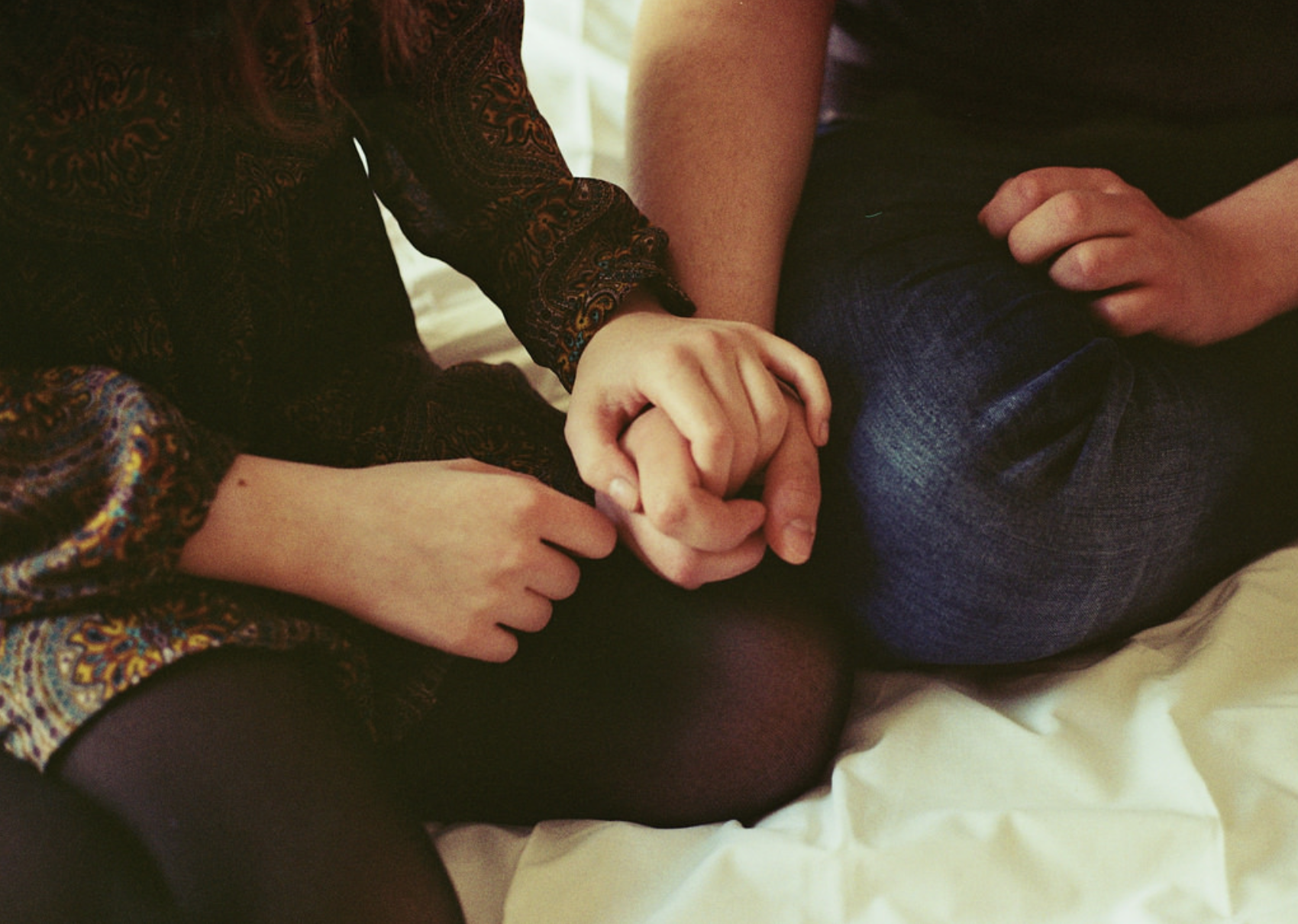 To all the young and in love,

Your relationship is as real as you want it to be. It doesn’t matter how old you are, who you are, where you are—if it’s real to you, it’s real.

My friends and I were talking recently about relationships, sex, and love, and I mentioned that my first two relationships (beginning at age 15 and age 17, respectively) were big stepping stones for me in terms of learning about myself as a girlfriend, learning what it’s like to be in love, learning how I deserve to be treated. My input was lightly brushed aside; “those don’t count, though,” one of the girls said. “You were in high school.” Astonishingly, this seemed to be the consensus among the rest of the girls.

I was indignant and hurt that they could suggest that these two boys, whom I’d spent a collective two and a half years with, had not been crucially important—or even relevant—in helping me grow as a woman, and that the relationships I shared with them were nothing more than silly, shallow, inane trysts that didn’t matter. They didn’t matter, it seemed, simply by virtue of having happened during a time in my life that is generally understood to be angsty and frivolous. But while other people I know may have used high school to experiment, or stay away from relationships entirely, I decided to date, and I fell head-over-heels for the guys I dated, so I won’t let anyone tell me those relationships didn’t matter.

I’ve been emotionally mature from a very young age. I know what I want, I know what makes me feel good, I know my tendencies, and I know my heart. And at age 22 my heart has already had some really amazing and some really trying times, and I owe a great deal of the strength that resulted from those memories to the boys (men) who inspired me to feel so deeply.

Several of the relationships I’ve had since high school have been short-lived, or immature, and I haven’t taken all of them seriously. I am very, very careful about who I open up to—which, my young friends, is absolutely not the same thing as being picky, so don’t let anyone tell you it is—and I feel proud of the choices I’ve made and the men I’ve allowed into my heart.

In this gathering of ours, my college friends gushed about the complexities of their adult-like relationships with these adult-like men. Many of these girls were in their very first relationships ever, and I’ll note that not once did anyone question how important their first relationships were, as they did with mine. It wasn’t an active oversight—it just seemed as though because we were older, our relationships were pertinent and admissible in a way they wouldn’t have been in earlier years. Perhaps that curious attitude derives from the assumption that up to a certain point, relationships don’t matter…an assumption that suggests that once we all grow and mature, each relationship begins to actually mean something and begins to be taken seriously, regardless of its intensity, degree of commitment, or official title.

No one questions the intensity or the commitment of my long-term college relationship—because it was a great one, but also because it was one that took place in a supposedly less-childish period of my life. To all those people who didn’t judge this particular relationship of mine: I want to stress that my college relationship, which I am so grateful for, would not have been nearly as wonderful or as lengthy as it was if I hadn’t already experienced and learned so much from those relationships others say “don’t count.”

My high school relationships taught me how to compromise, how to make memories, how to interact with a partner’s family, how to overcome embarrassment, how to effectively communicate, how to come up with imaginative gifts, how to find romantic ways of showing affection, how to make up after a fight, how to manage my time, how to be independent, how to craft the perfect surprise, how to recognize when things aren’t working, how to break up like an adult. They taught me about honesty, sadness, kindness, sacrifice, confidence, jealousy, companionship, and happiness; they taught me what I want to find in a partner and they taught me about the best parts of myself.

We don’t question whether one another’s high school friendships are real friendships, or whether our relationships with our families have always been important—so I can’t justify why it happens when it comes to romance. I suppose love takes a while to figure out, but I maintain that I was lucky enough to experience it for the first time when I was midway through my teens, and that is a fact I will continue to cherish despite how often I am told I was “too young” to really feel it.

I’m sometimes even told that at age 22 I am not old enough yet to know real love; that because I’ve only been in three serious relationships (all of which began in my teens) there’s no way I could possibly have any idea how relationships truly work. To this I can only remind myself, and remind you, that love is whatever and however you think it is, and that each and every relationship is as unique as any other.

I have no doubt that many people have what they consider their first “real” relationship once they reach college or beyond. But your relationship doesn’t have to be an “adult” relationship to be important. It doesn’t even have to be a high school relationship. It is yours, and it deserves celebrating for all that it is. It matters, and it counts, and it’s a part of who you are. You might be 12 years old and in love, and as long as it’s real to you, it’s real. Don’t let anyone tell you otherwise.