Fashion and Feminism: Partners in the Digital Age

Writing and photographs by Lexi Lawrence

Writing and photographs by Lexi Lawrence 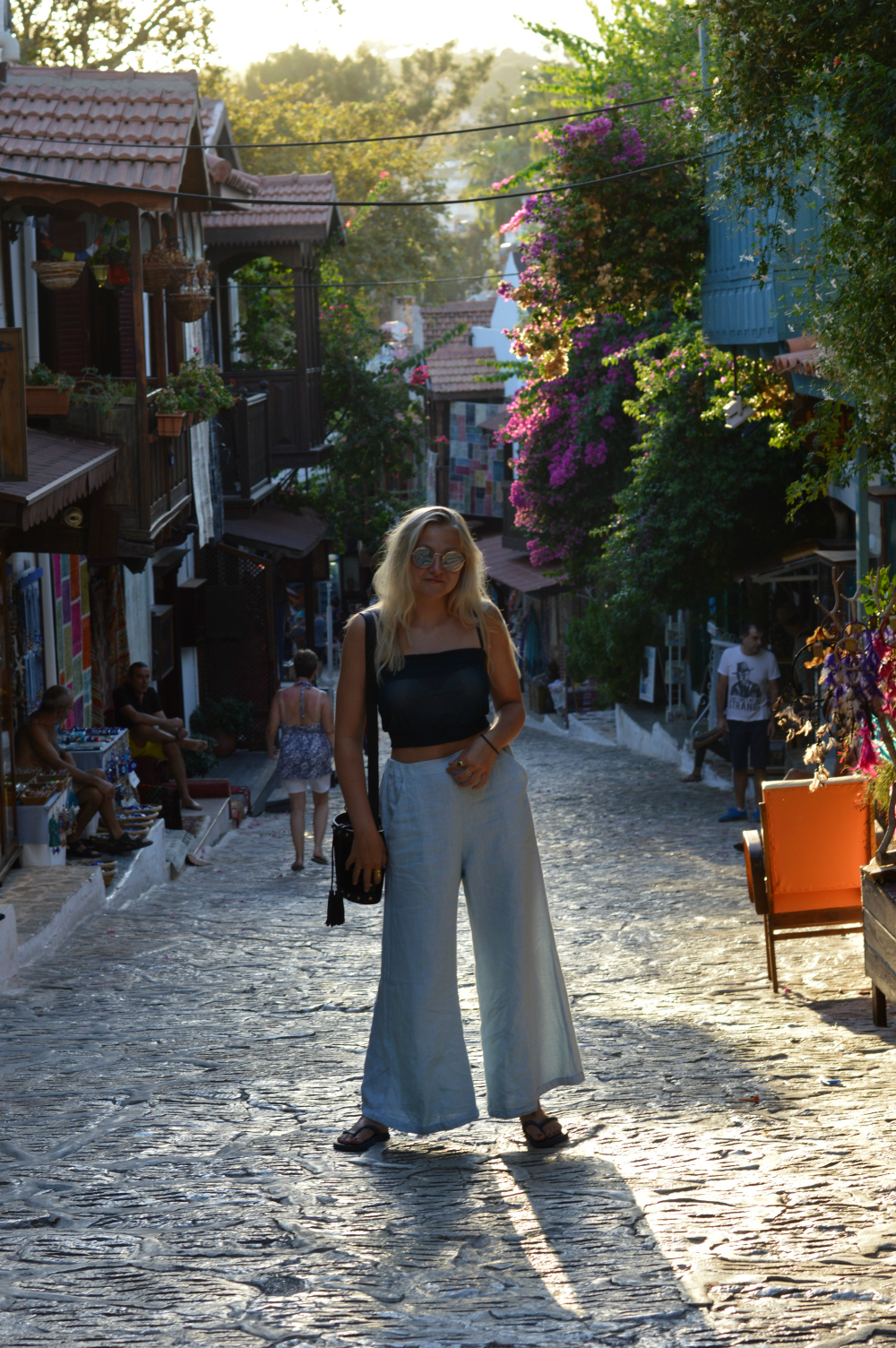 I’m a writer. I’m a student. I’m a feminist. I’m interested in politics, social issues, equality. And I love fashion and blog about it regularly.

Can I be and do all these things? Or, more specifically, will my views on issues such as gender, feminism, and politics be taken seriously if I also write about vintage coats and flared trousers?

I’ve grappled with this in recent months and wrote about it on my blog Lexi Likes. The headline was ‘I Like Fashion… And Shouldn’t Apologise For It’. The piece attracted the attention of Ramona Mag and several other readers in my network. It seems I’m not the only one who is concerned that some assume fashion = dumb. Or, at least those interested in fashion do not have valid opinions on social or political issues.

Let me be clear—I love fashion. It’s creative; it provides an outlet for self-expression; it is a feature of history and social convention; it reflects and represents different cultures. Loving fashion doesn’t mean that I can’t have deeply-held views on feminism. I see no reason why these two positions can’t exist side by side, and maybe even hand in hand. Maybe one can inform the other.

An example of where fashion and feminism came together was the Chanel SS15 show, where Karl Lagerfeld led a troop of models down the runway all holding placards with various feminist statements. However, this triggered a sharp backlash. Some claimed it trivialised the very real issue of gender inequality, and it made feminism seem like a trend—something that could pass in a heartbeat and inevitably be ‘uncool’. On the other hand, you could argue it was a positive action as it made feminism more accessible and elevated the issue in a forum where it would not normally be discussed.

It’s widely believed that many people shy from the label of a feminist due to the stereotypes associated with it. Having a huge fashion house recognise and celebrate feminism, even in a humorous manner, could be a positive move.

In my view, one reason some people firmly believe that fashion and feminism can’t sit comfortably together is because, throughout history, fashion has often been an enemy to women and worked against them. It has, at times, objectified them, and pigeonholed them. Women have developed looks that appeal to the standards set by men, and been judged purely on their physical qualities—qualities men have dictated were attractive at any given moment in time. Women have been criticised for wearing too much makeup, or not enough. Victim blaming is prominent in rape culture, suggesting that what a women wears dictates her accountability in sexual assault. Fashion is a factor of gender roles that remain present in today’s society. 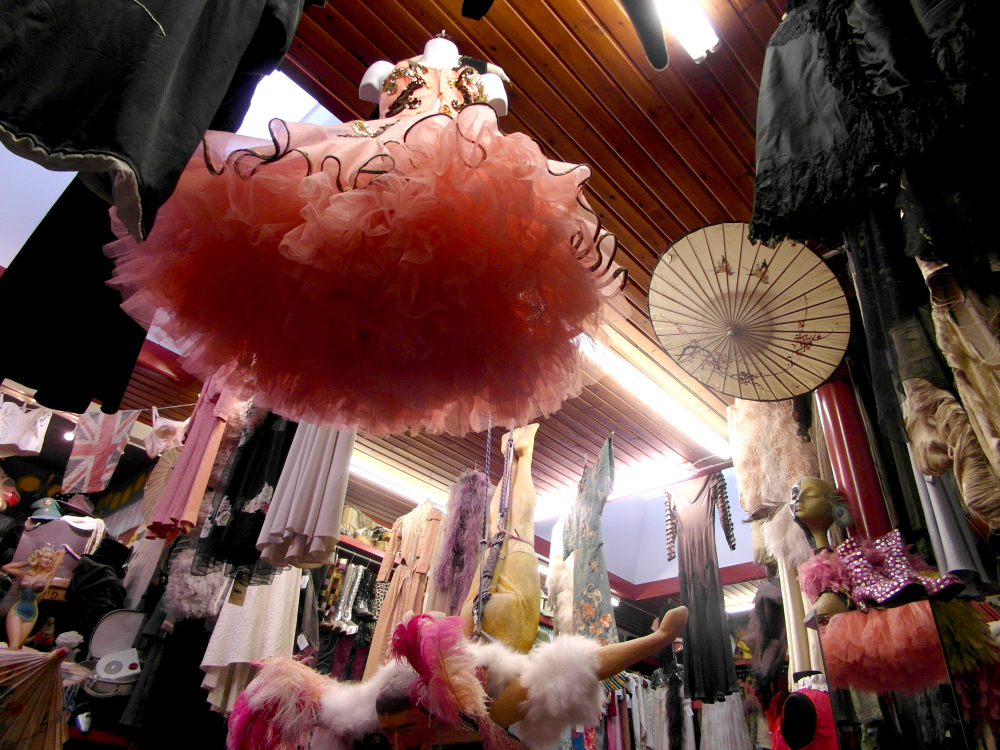 While a lot of these demons still exist, I believe the digital age in which we live has empowered women, particularly in relation to fashion and how they choose to present themselves. For the first time in history, individuals have enormous control over how they present themselves to the world. Social media is, among many other things, a vehicle for self expression. If Kim Kardashian wants to post a nude selfie because she’s proud of her post-pregnancy weight loss, she can. She is free to choose how she wants to be seen. A woman can feel empowered by creating a look of her own liking that she chooses to adopt. Sharing that look on social media can further empower her. The digital age has perhaps built a bridge between fashion and feminism.

In recent months, I’ve done some work experience at CNN and Reuters, two giant prestigious international news organisations. I admit, that I was hesitant at first to tell them that I write about fashion on my blog for fear that they would not take me seriously (even though I’m a 16-year-old school kid who probably couldn’t have expected to be taken seriously to begin with). My anxiety was misplaced. The professionals that I had the privilege of spending time with had a keen interest, in my views and usage of social media as a millennial and my thoughts on engaging young audiences. To my enormous delight, my blog and its fashion content did not consign me to an inferior thinking class with the smart and savvy people with whom I dealt at these two great news organisations.

While I was there, I actually got to work on some hard news stories, just assisting the pros and contributing in a modest way. Those experiences have given me confidence. It’s showed me I should have some pride in my work and the range of issues and topics I write about.

Am I a feminist? Absolutely. I have a determination to stand up for equality. I’m interested in issues of race, from the Black Lives Matter movement to the immigration crisis in Europe. I’m devastated by the Brexit referendum result and angry that I was not given a vote because at 16; I’m part of the generation that is going to have to live with the consequences of this decision. The US elections—Trump is a frightening prospect, and if he were to win the world is likely to change dramatically. A victory for Hillary Clinton, regardless of your views on politics, would be a positive move for feminism. I can have views on and interest in all of the above and still be passionate about clothes. I love choosing my daily outfits. Fashion Week is one of my favourite times of year—and there is nothing wrong with that. And I should not ever be defensive about it.

Fashion, for me, is creativity; it is self-expression. Paired with social media, it is also a way for women to empower themselves.

I firmly believe that if I publish my views regularly on a blog, I leave myself open to criticism. And I’m fair game, like everyone else who expresses a view for the world to see. However, one criticism that I do not feel is justified, is that my views on social or political issues are any less valid, or of less value purely because I also express a view on fashion. Like most individuals, I’m many things with a vast range of interests and opinions. I simply cannot let the prejudice or snobbishness or preconceived notions of some individuals—such as fashion = dumb—curb my passion. Quite the contrary, I want to explore the prospect that feminism and fashion can be powerful allies in this extraordinary digital age in which we live. 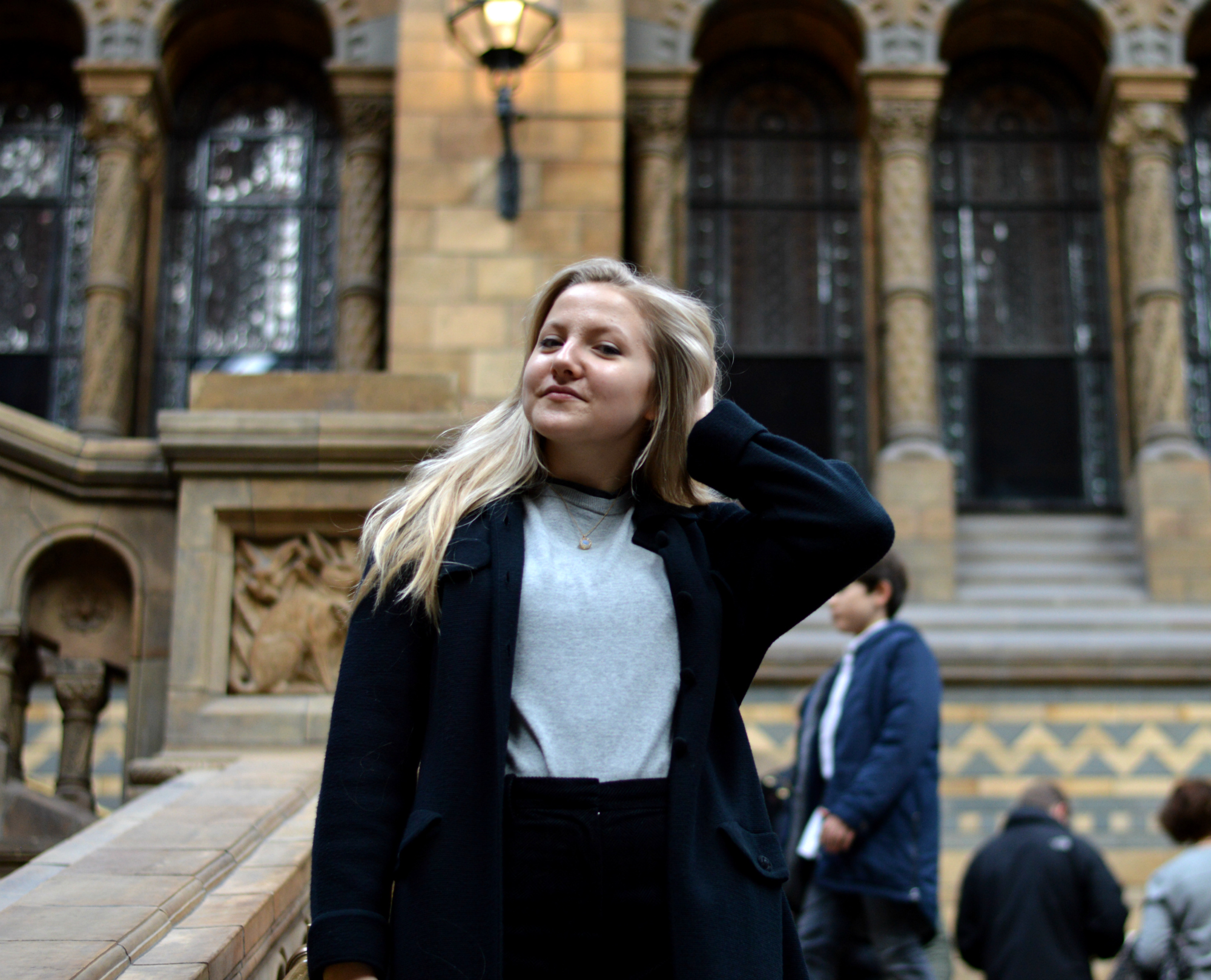