ADVICE FORUM: Asking For More Freedom From Your Parents

Home » ADVICE FORUM: Asking For More Freedom From Your Parents

Where’s the line between living your life as a teen and feeling guilty about asking your parents for more freedom?

How much freedom is too much freedom to ask for? My parents have always been quite conservative, but as I have gotten older they have become more and more flexible. However, I am in Year 12, but I still worry that I won’t be able to do everything I want to do in the future, and I will always have to ask permission and will always feel like I am asking for too much. Is it wrong of me to want to do things like drink, stay out late, go out clubbing etc, just to experience them if not anything else? How do I stop feeling guilty because I know it’s only because they care, but also do the things I want to do? Struggling between not asking for what I want, and accepting that maybe I should be the “good” daughter and not ask for much, and with just wanting freedom like all teenagers do at some point in their life. Am I a bad person? Should I respect the boundaries? And if they do give me permission to do things, how do I stop feeling guilty and confused? Xx 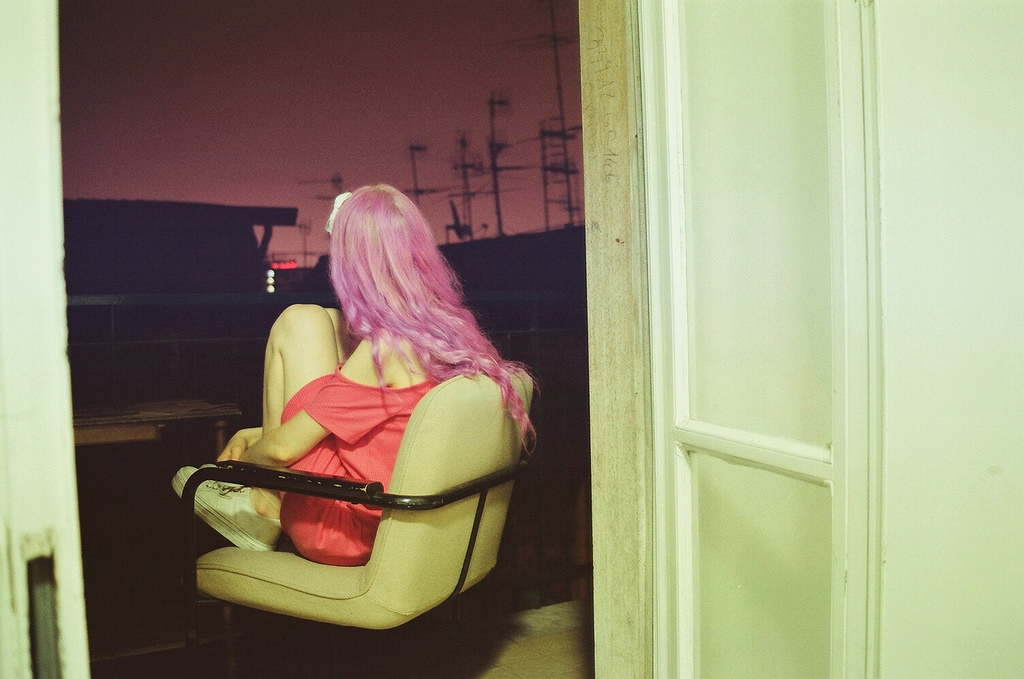 Thank you for writing to us! I’ll try my best to answer you questions and help you!

Let me start by saying I’ve been in the same situation! My parents and I are really close and, while they’ve always had rules (as parents should), they also got more and more flexible as time went by.

First of all, no, it’s totally not wrong to want to do all those things and to want to live!

In my opinion, the best thing to do in this situation is ASK. Your parents aren’t going to hate you or be hurt that you’re asking to do things. It’s super important to remember your parents were your age once! They probably wanted to do the same things you want to do!

However, when you ask, remember to have good, reasonable, parent-approved arguments. In my experience, this is what worked best. I do recommend doing it in baby steps though. First, ask to say out a bit later. Once you’ve won that battle and shown your parents you are trustworthy, they’re more likely to be flexible beyond that. In my case, my parents eventually let me do certain things they weren’t originally planning to loosen up on, but not others. For example, I still had to be home before midnight while my friends could be out until six a.m., but they did let me do other things like go to a bar or club once I was of age (near the end of Grade 12). They also agreed to let me do what I wanted once my exams were over. I think what helped was the fact that I was going away for school in a few months and this way, they could make sure I was experiencing these new things in a safe environment and develop good habits before going off on my own and having zero limits. So, if they don’t loosen up on everything just yet, maybe ask them about the summer between Grade 12 and University!

The extra hard thing with all this is being a girl. While I love being a girl and all the great things that come along with our gender, the problem is we tend to be in more danger late at night than our brothers or guy friends might be, and our parents know that. So, make SURE to include safety related things when you ask to do things! Remind them they raised you well enough to know how to take care of yourself. Explicitly tell them why and how you’ll be safe:

And then of course, actually stick to those things, because they ARE all ways to keep you safe!

Another important thing to remember is BE HONEST! I don’t know if this is the case with everyone, but my parents always told us to be honest, even if we had done something wrong. While your parents obviously don’t want you to get in trouble or do things they might not approve of, they’re there for you no matter what and would rather have you call them and say, “Mom, Dad, I got really drunk and don’t know how to get home, please pick me up,” rather than have you get into a car with a stranger you met at a bar who’s probably more drunk than you are.

Also, don’t feel guilty! I think the best way to avoid guilt is to make sure they’re comfortable with the situation, too. Of course, they might not be super comfortable—at least not at first—but that’s somewhat normal. They’re just worried about you and your safety; that’s their job! But, at least in my opinion, if they give you permission, it’s because they trust and love you! Wanting freedom doesn’t make you a “bad” daughter; your parents want you to be safe, but also happy! I think that’s the best way to not feel guilty or confused; knowing you’re using what they’ve taught you so far and that you’re actually staying safe.

Lastly, I think slowly but surely, as you get more and more freedom, you won’t have to ask for permission anymore. As time goes on—at least until you move out—you’ll be able to just tell them: this is what I’m doing, I’m going here, I’ll be back at 2 a.m. And this might not be so much about their rules but just that they’re your parents and it’s instilled in them to worry about you.

Remember: your parents are always on your side!

Plus, I think they’ll be really happy to know you respect them enough to ASK for freedom instead of just sneaking out, etc. You’re lucky (as am I) to have parents you can actually go to!

A few extra tips when it comes to going out:

I hope this helped! Good luck, be free, & stay safe! 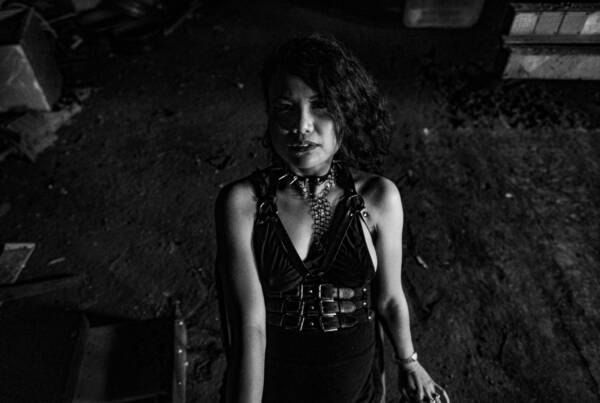 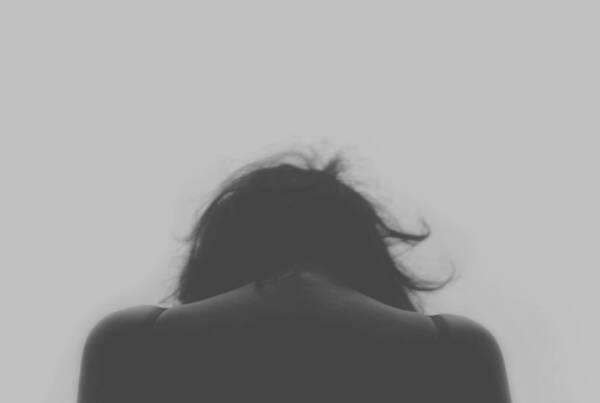 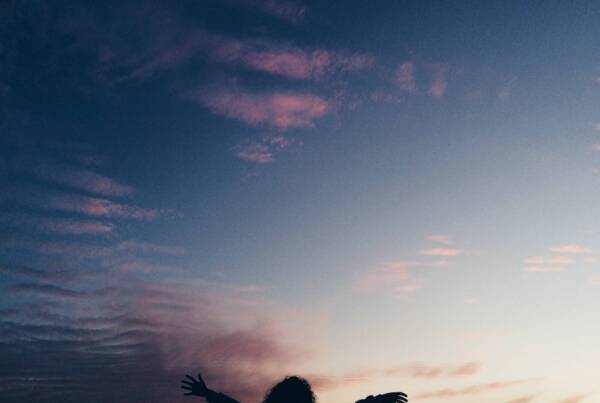