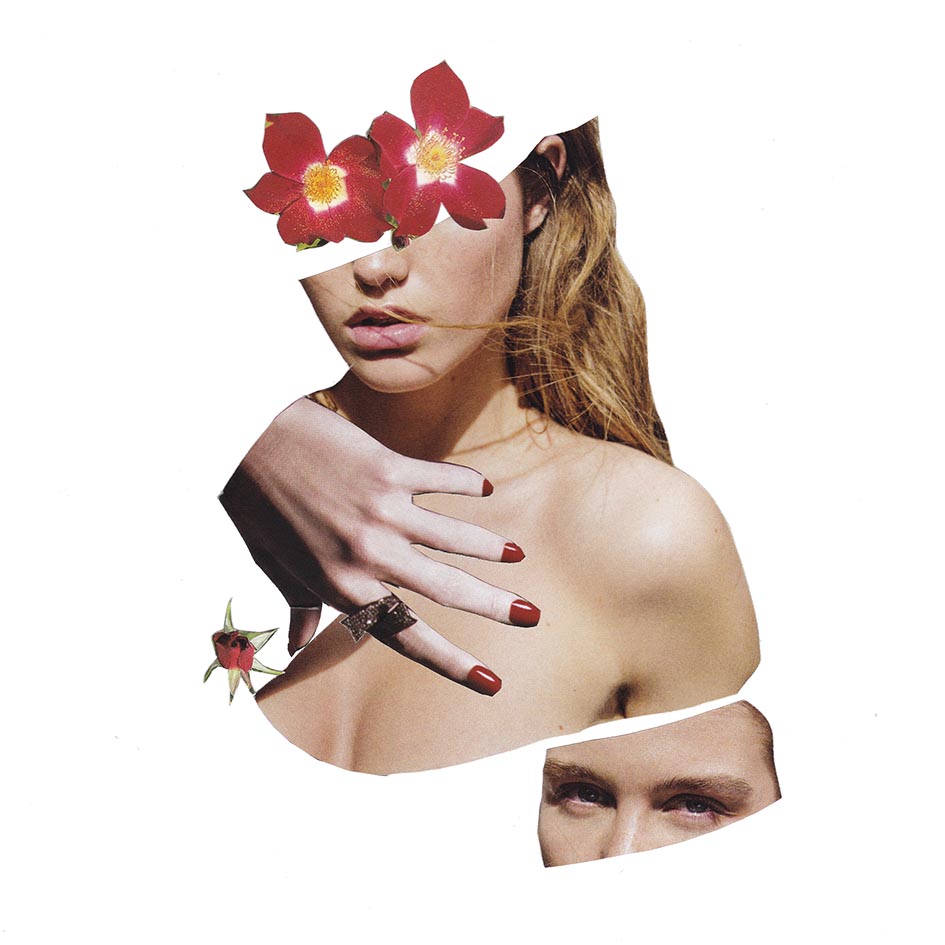 It’s hard to put words to the role I played in my own sexual assault. Even now, when I can name it that way, it still doesn’t feel black and white. It wasn’t a violent encounter and I wasn’t fighting off my rapist. In some ways I feel complicit in the whole thing.

In truth, it doesn’t feel black and white, it feels all shades of grey.

I was raped by a boy I’ve known since I was five. We met on the first day of primary school, but he assaulted me on the night of our high school reunion. I was sad, feeling rejected by teenage friends I was drifting away from, and alcohol was my strategic escape from awkwardness, hurt, and anxiety.

When his eyes locked on to me, I was already quite drunk. I don’t think he had ever really talked to me before, and suddenly he and his friends were buying me endless shots. I don’t really know what happened next – people told me later that the boy and I were all over each other. The next thing I remember is being completely naked on top of his bed and under him. When he refused to use protection I knew I wasn’t okay with any of it, but I felt too compromised, too trapped, and too tired to stop him. I let my mind float away, and don’t remember anything more until I woke up hours later, still naked and on top of his bed while he was sleeping under the covers, awkwardly positioned around my unconscious body.

For more than a year I blamed myself and felt guilt and shame about that night. It took me a long time to understand that I was too inebriated for that situation be consensual. It wasn’t until I read stories of women with similar experiences that I could see that a caring and reasonable person would have given me water and sent me home in a cab, rather than ply me with drinks and fuck me when I couldn’t say no. For a long time I struggled to understand that just because girls from my high school congratulated me on my conquest, didn’t make him a good person or make what happened okay.

My experience that night was of rape, even though the boy was good looking and my peers thought he’s a top bloke. Consent can’t be given when one person is so intoxicated they don’t know where they are or what they are doing. But all that said, it still doesn’t feel that clear cut. I’m still not sure it is black and white.

I do think I played a role in wanting to hurt myself through alcohol and giving my body away to someone else. I don’t think I’m victim blaming either. We live in a system of patriarchy and misogyny and rape culture, and that it’s something we all internalise, women and men alike. Even girls who think of themselves as feminists, like me.

Assault is not a single story of violence and resistance. It is also often ambiguous and confusing, and more common than we might like think. Rape is so infused within our society through the treatment of women and their bodies that it’s not always so easy to clearly define ourselves, being young women, as simply its victims or feminist champions of our own rights. Through magazines, the safety warnings from our parents, uniform rules at school, and apps like Tinder, we are also socialised into seeing our bodies as objects not of ourselves, but a chess pieces in our relationships and society.

As young women we learn to see our bodies for attracting men, or women, or sex, to show we are ladies, to represent our school values, or to demonstrate our status. Our bodies are often for all these things before they are simply ours, as muscles that mean we run and jump and dance, as sources of pleasure, or of vessels for our self-expression.

I believe our bodies are political – I choose now to own and inhabit my body for myself, and for me that it is an act of power.

Romy Listo is a 23 year old self-taught, mixed-media collage artist from the sunny climes of Brisbane, Australia. She loves yoga, coffee and is a PhD student in sociology in her other life, where she spends her days thinking about the world and all its messy and wonderful contradictions. You can find her on instagram @wheretheromi and @wheretheartsy and youtube @wheretheromi.