Writing by Eve Dangerfield // Photograph by Ida A // I was twenty two when I first learned about consent. To be fair, I went to a Catholic school. The only sex-ed we got was a rundown on fallopian tubes (handy!).

Writing by Eve Dangerfield // Photograph by Ida A 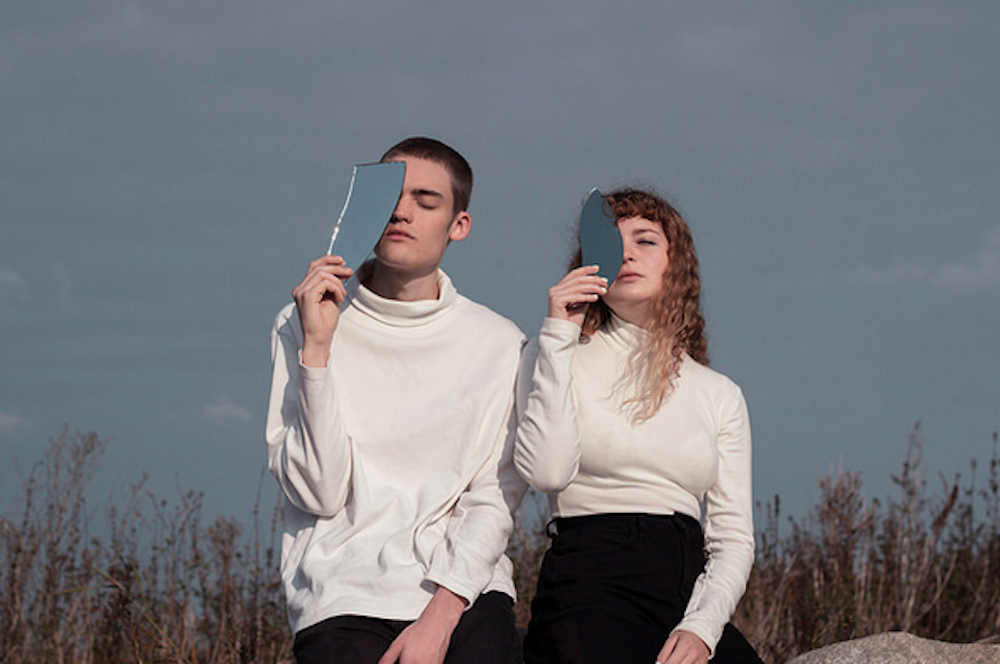 I was twenty two when I first learned about consent. To be fair, I went to a Catholic school. The only sex-ed we got was a rundown on fallopian tubes (handy!). Fortunately, consent as it relates to sex is pretty simple. It goes like this: before engaging in any sexual activity with someone, you should confirm they are okay with it. This means verbally enquiring and not just making assumptions based on their actions. A simple “I really want to do *insert sexual act here* with you. Do you like that?” works.

Perhaps not. For a concept that boils down to common decency, our society is rife with rape. One in five women will experience sexual assault in her lifetime and street and workplace harassment is de rigueur. So what’s hard to grasp about consent? What’s the missing puzzle piece that, when found, will end this grotesque social statistic?

There isn’t one. In my opinion, the problem isn’t that people don’t understand consent but that swathes of them, the majority men and boys, don’t give a toss about the whole concept.

Here’s a short list of things men have done to me without my consent–the “greatest hits” if you will:

Each of these examples, of which I have approximately nine billion more, are variations on the same theme: a lack of respect. I grew up surrounded by men and boys who prioritized their needs–be they for sexual gratification or lolz–over mine. I doubt they were aware that’s what they were doing. It just didn’t matter what I needed or wanted or felt. I was a girl. What was I going to do if they called me names? Beat them up? Of course not. Men, with their superior height and muscle mass almost always have the physical upper hand over women and they certainly did over me.

Could I find someone bigger and stronger to help me? Well, approaching authority figures, as noted in my examples, often meant being made to feel responsible for attracting male attention with my “10” body (although presumably not my “6” face) and that’s when I wasn’t being dismissed out of hand. They were joking! They were just boys! Being shitty to girls is what boys do! For reasons!

So to protect myself, I did what most girls do: I took my lumps like a good little soldier and adjusted my behaviour, my clothes, and my entire life, so that whenever possible I avoided unwelcome male attention. Not that it worked. That’s the funny thing about men; they’re everywhere.

So where does consent come in?

Well, the awful non-consensual things men do to women exist on a spectrum (incident total: twelve gazillion). On one end, there’s shouting “show me where you piss from!” via a passing car, and at the other end is rape. This might sound like a long bow to draw, but it has been scientifically proven that casual sexism (often passed off as FUN JOKES!) fuels sexual violence.

Boys don’t do these things because they think we might like it, they do it because they don’t care if we don’t like it. They want to see us blush, make their mates laugh, touch butts they know they couldn’t consensually touch, and the consequences for that behaviour are thin on the ground. Boys are (mostly) bigger and stronger than us. They are aided by a toxic culture and a justice system that so often say,“boys will be boys and there ain’t nothin’ we can do about it sister.”

So what do we do?

If you are a girl, nothing. For too long we have been made to feel responsible for educating the men in our lives. Just chill. Maybe have a cup of tea. If you are a boy, or a girl who has finished her tea and wants to inform a boy of ways to make the world less sexist, heed the advice of former Victoria Police Chief Commissioner Ken Lay, “Guys: take a stand. Examine your own behaviour and attitudes. Re-calibrate whatever weird sense of manhood might tell you that the casual molestation of women is OK.”

Failing to understand consent is not the problem, men having a fundamental lack of empathy for women is the problem. Think about the Brock Turner case. Do you think if Brock asked his victim if she’d like to be digitally penetrated in the dirt next to some bins she would have said yes? Of course she wouldn’t have. He KNEW she wouldn’t. That’s why he didn’t ask, he just dragged her out behind those bins and raped her.

Boys are encouraged to think of us, as Lindy West once described, as “off-brand men.” We’re not people the way they are people. We are less. We are other. We exist only in relation to them and their needs. And that’s not cool. I’ve consented to a lot of things, but being treated like a second class piece of arse from the age of eleven onwards wasn’t one of them. Living a totally different existence from my brother because I was born a genetic female wasn’t one of them. And preaching consent to girls when the problem is by and large boys wasn’t one of them.