ADVICE FORUM: Getting Over a Boy You Never Dated

How do you get over a boy you never dated?

How to get over a boy you never dated? Especially the feeling of “why wasn’t I good enough?” even though you logically know you are good enough. 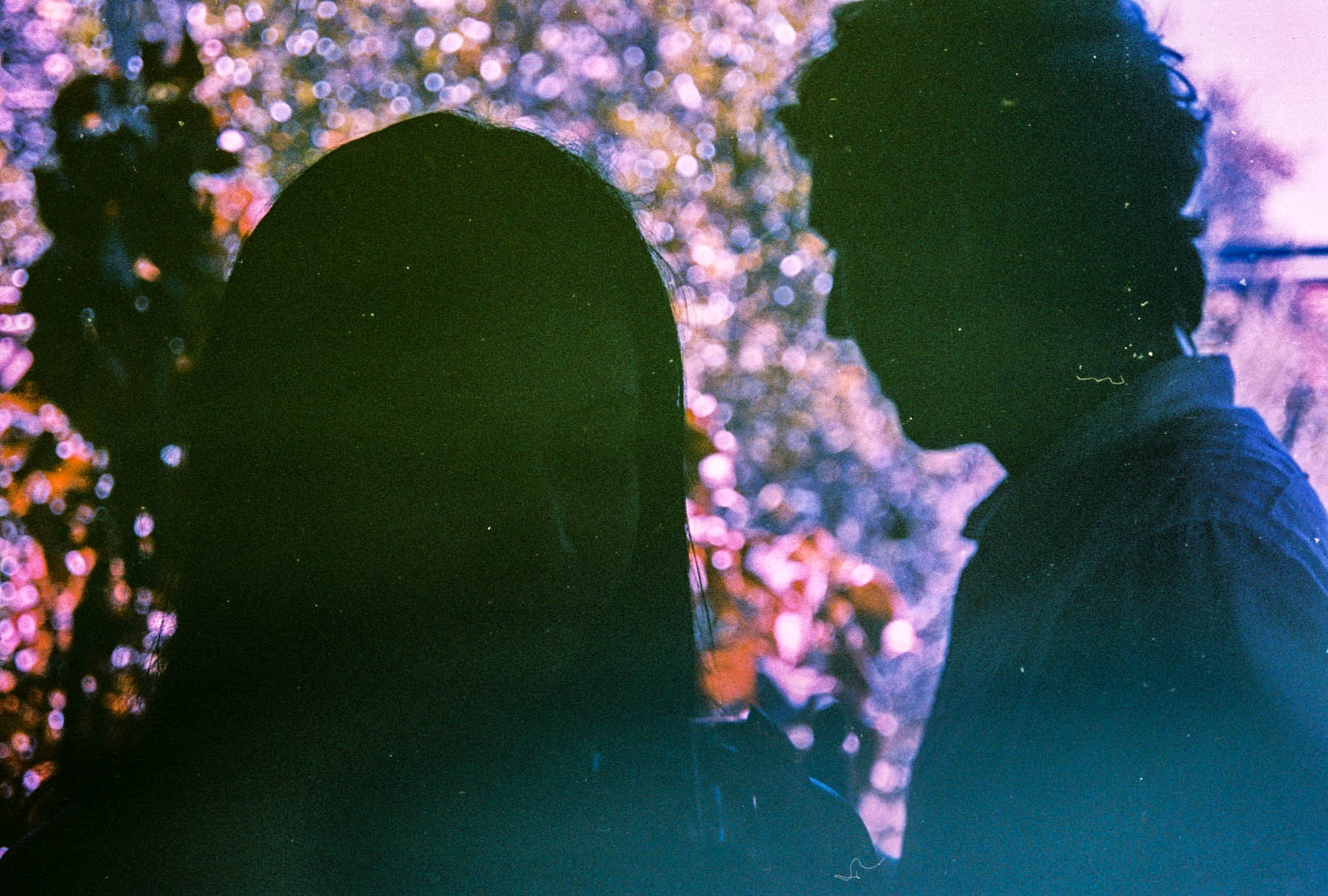 I’m feeling very nostalgic reading this because I went through the same thing a couple years ago. In many ways, it’s worse than an actual breakup because you have no idea how to categorize it. I remember feeling too embarrassed to even seek refuge in my friends because nothing was ever official! Personally, since this guy and I were friends who were always too afraid to go for it, I spent a lot of time projecting my anger and resentment onto him when in actuality I was truly angry at myself. I also spent a lot of time telling myself that it didn’t work out because he changed, which was only partly true, because in retrospect, I changed as well.

Remember that there are so many reasons relationships don’t happen, and more often than not, they don’t have to do with us! We laugh about people saying “it’s not you, it’s me”, but the sentiment is so often incredibly valid–it’s a cliche for a reason!! That you and this boy never dated is no reflection on you, or your worth. Of course your question doesn’t give us the full story, but there are so many different things that could have led to you not dating that have nothing to do with you being “good enough”: he isn’t mature enough to date, he had feelings for someone else, he never had the chance to get to know you, he isn’t interested in dating…

My tried-and-true advice to you is that you need to spend some time focusing on yourself. That’s always a great way to “get over” someone! There’s a certain sense of freedom, too, in not having to worry about how you come across to a potential love interest, but instead just focusing on being the person YOU want to be. You don’t deserve half-truths and mixed signals and analysis-paralysis. Don’t focus on finding love–instead focus on doing what you love because you love it. Cultivating your passions is a great way to remind yourself that you ARE good enough, always, regardless of the relationships you do and do not have in your life. And, no matter how hard it might be to resist the urge, don’t let this person make you guarded–there will be other boys, and other relationships, and things will work out the way they are meant to, even when it doesn’t feel that way.

Elena Robustelli and the Ramona team