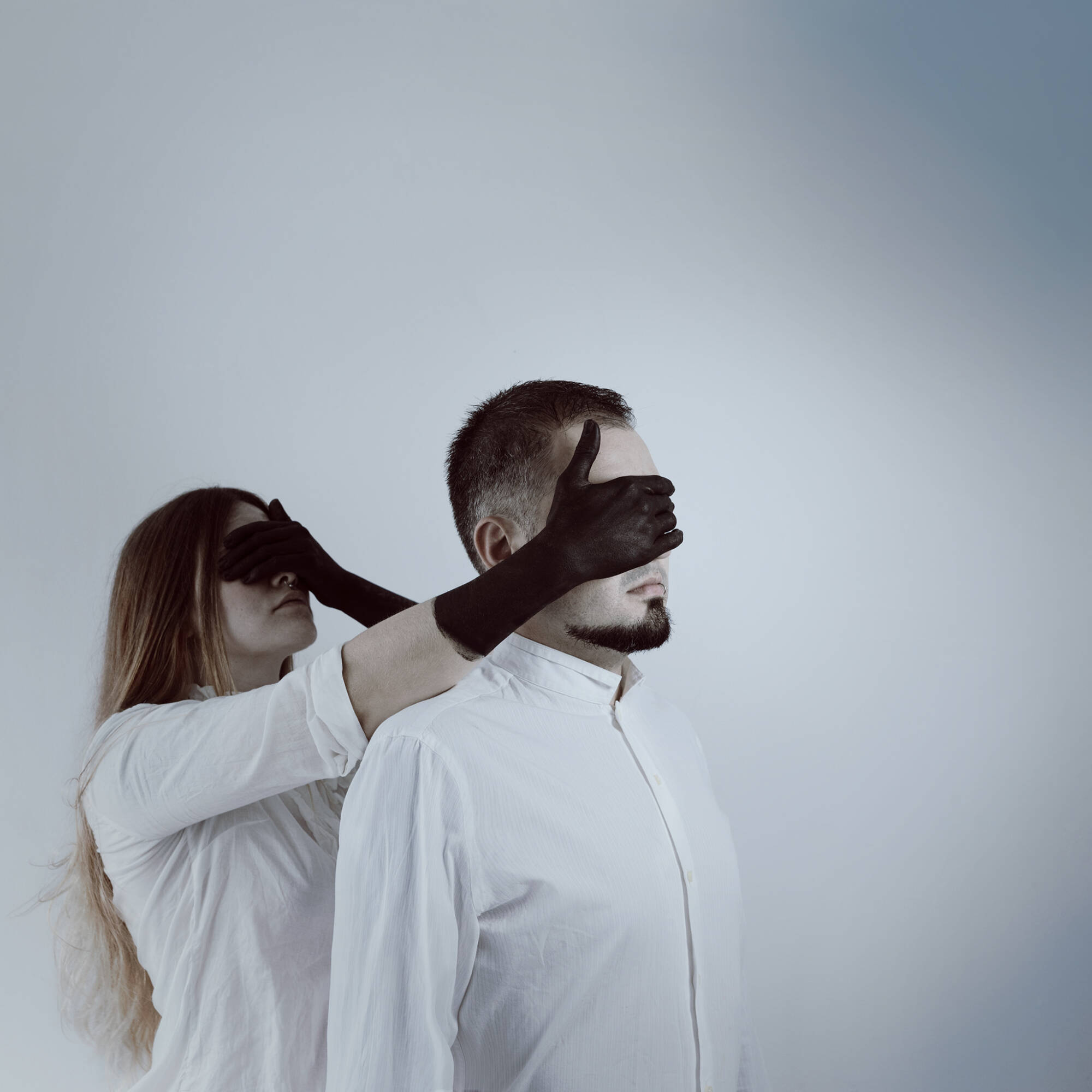 Most parents, when they are mad, will use their child’s whole name to warn them they are in trouble. My mother never did that. I never identified with my whole name as it sounds so feminine and I lie more in the middle. I instead got a variety of nicknames – Sam, Sami, Sammi Too-Can (because I’d never shut up) and Mim, as well as a range making fun of my awful hair or last name (Goldilocks and Annie were the popular ones, as well as Ferris Wheel and Ferris Bueller).

My first boyfriend and I had the same name. It was all sorts of adorable and awkward, and lasted a grand total of one month. He asked me out online, and I raced over to ask my mum if it was okay. She promptly said yes and was excited for me before calling my godfather to act as the mean guy who threatened to put bars on the windows. I’ve never asked, but I presume that she called my father who didn’t really care or trusted that, at fourteen and without having kissed anyone, I wasn’t at risk of having a boy sneak over the spiked bushes into my bedroom. Prior to coming out, I would actually date two more boys who shared the same name as me. I started to resent the fact that I had a nickname that was unisex, even though it had been a source of pride for me previously – I wasn’t like “the rest of the girls” if I could be mistaken as a boy. In the 1990s, Samantha was the 4th most popular girls’ name chosen (according to babynamewizard.com. In all seriousness, who would consult a wizard to name their child?), and Samuel was the 33rd most popular name for boys. So while it was weird to date someone with the same name, it wasn’t entirely outside the realm of possibilities.

In various areas I’ve been mistaken for male because of my name. Dealing with people from cultures who aren’t as accepting of women in leadership positions I’ve often just left them to their mistake if our correspondence could be contained to email exchanges.

Years ago, when I first started writing, I thought of writing under a pseudonym. In part so that I could write freely and never feel like I would embarrass my family by the content – I could be as queer, feminist, sexual or disturbing as I wanted. Don’t get me wrong, they aren’t discouraging at all – they couldn’t be more encouraging if they tried. I wrote horrific murder-suicide stories for a year nine writing classes and even got my extended family to proof-read them. It may have been part of the reason for all the therapy but I never was asked to censor my writing. Later, after careful consideration, I thought of using a pseudonym to hide my gender to avoid discrimination. A queer disabled woman isn’t likely to be published outside filling quotas, and in the event I was, I’d be unlikely to gather much support.

Women have, historically, used male pseudonyms to break into the industry. From the Brontë sisters through to J. K. Rowling, women have been advised to not publish under their real names. Whether it is because women are assumed to not be able to write, or boys and men are unlikely to buy books written by a woman as they are assumed to not understand a masculine perspective, or purely sexism, it’s a longstanding issue that continues to plague the industry.

As a complete nobody who has no right to ask you anything, I ask a favour of all of you.

Firstly, to female writers. Please do not masculinise or hide your name to gather support. If it is how you reference yourself or feel most comfortable, by all means do so – no one should be questioning your gender identity or expression. But please don’t do it to break into a male-centric industry. Let’s work together to create a more diverse community and support each other.

Secondly, to everyone. Men, women, neither, both or other. Read more, and read diversely. Read books and articles and stories from women, people of colour or different classes, queer and disabled writers. Reading is this magical thing that is beyond boundaries – there’s a rhythm that makes the words sing in your mind. Straight white men are no more likely to invoke this magic than other writers are, if only we give them the opportunity to – which we create simply by engaging.

Today I embrace the name I was given, to show solidarity to other female writers and try and create more space for them. But if I know you already, I implore you to please just call me Sam. Let’s be friends and get to know each other over some tea.