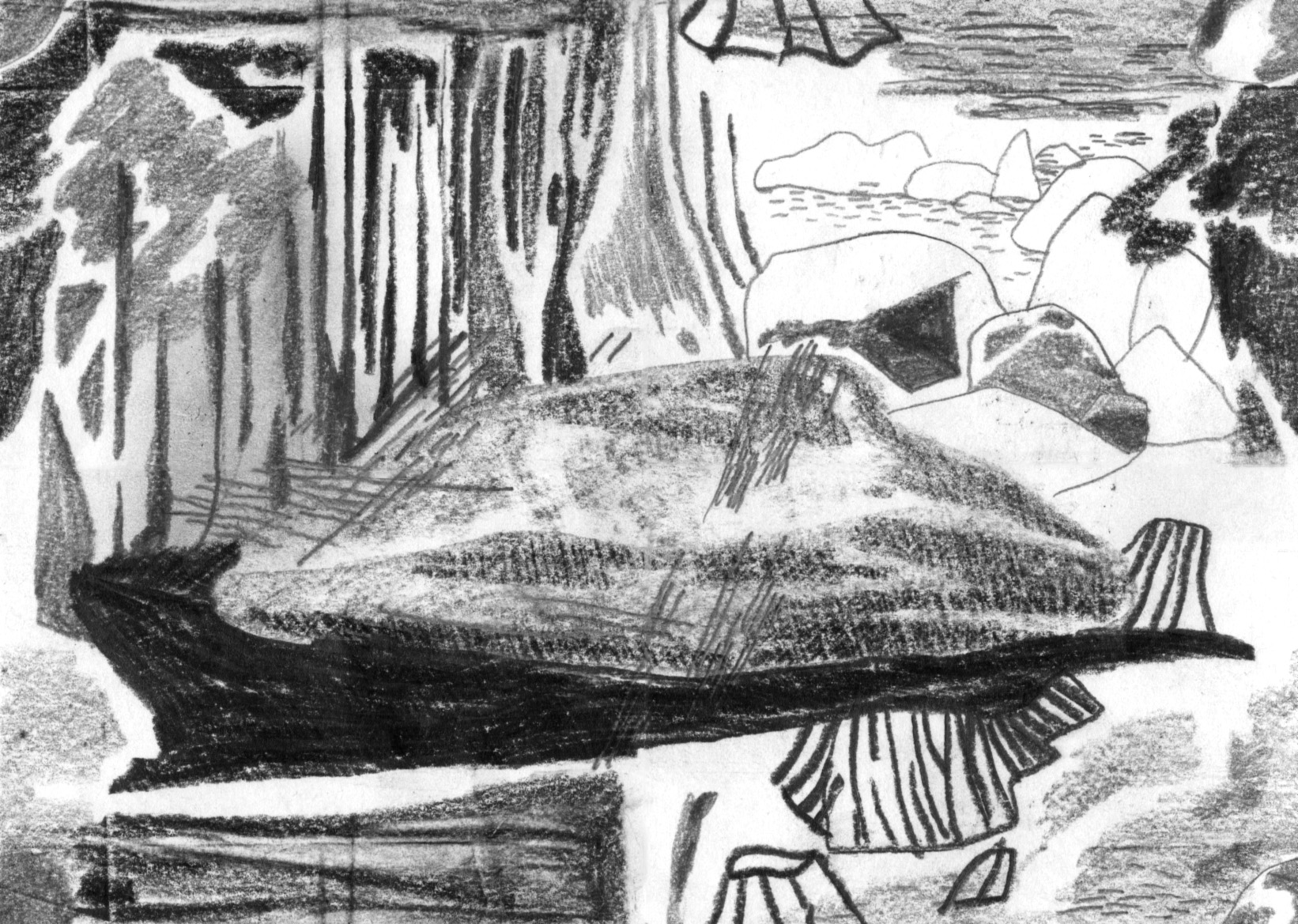 The grey area is not a tangible place, but a state of mind. It’s characterised foremost by lack of certainty, but this is usually accompanied by niggling feelings of depression, anxiety, guilt, and shame.

Over two years ago, when I was seventeen, I attended a house party. There, I drank the most alcohol in one sitting that I had yet drunk at that tender stage in my late adolescence (note: it was mostly straight vodka, which has generally proved to amount to nothing but trouble, or at the very least a lot of vomiting). I hadn’t eaten dinner that night, so it hit me fast and hard. One moment I was sitting in a hallway with a young man and the next moment my tongue was in his mouth and I’m pretty sure a girl from my school had taken a photo of his hand on my tit. He asked me if I wanted to go into the bedroom and I said yes.

Once we settled into bedroom, clothes began to fly off at an alarming rate, and you can probably guess what followed. The thing is, I was stupendously drunk. The kind of drunk where everything that happens to you flashes by without you really registering it, and your ability to piece it all together the following day is impaired. This kind of drunk obviously leaves the drunk person in a dangerously vulnerable position, which is exactly where I found myself.

One part of me doesn’t want to get too explicit in this following paragraph, but the other is screaming to be heard, so here goes: when he fingered me, my vagina was extremely dry, which is something that happens to me (and plenty of other vagina-having individuals) every time I get more than a little drunk. He shoved his fingers inside me and though I was crying out in pain, he didn’t stop. I wasn’t moving, only lying there with the memories of everything that was happening to me already beginning to evaporate. It was all happening so quickly.

Then he tried to have penetrative sex with me. The pain was immediate and excruciating. The only things that had ever been inside me at that point had been tampons and my own fingers, and – being as dry as I was – I was not in the slightest bit ready for anything larger.

Nonetheless, it took me crying out “stop” three times for him to actually stop. The first and second time, he had appeared to be suffering from some kind of selective hearing disorder.

Undeterred, he pulled out of me, kneeled above me, and – because I was too drunk to give him a “decent” hand job – jerked himself off until he came on my chest. Then he put his clothes back on and left the room.

I lay there afterwards and thought, I just lost my virginity. I emerged, stumbling a little, alive and whole and with a smile on my face. Everything was fine. Or so I thought.

I didn’t realise that I was about to spend the following few months in the grey area. It began the day after, when I had to walk down to the nearest pharmacy and buy the morning-after- pill under the guise of “visiting the library”. I began to wonder if the hefty sum of forty dollars should be shouldered by myself alone, when the unprotected nature of our drunken fuckery had resulted from a mutual lapse in judgement. Then I began to wonder about the ‘drunken’ part of the term ‘drunken fuckery’. I had been so drunk that I couldn’t remember most of what had transpired between us, except obviously the excruciatingly painful parts. As the weeks went by and I began to remember more, a persistent unsettling feeling plagued me. I did some Googling and found that, in legal terms, when one party is drunk enough, sex stops being sex and starts being rape. I also began to wonder about the ‘fuckery’ part. Is it consensual if you initially say yes, but you later say no?

Is it consensual if you tell him to stop and he doesn’t immediately stop? The answer to both, by the way, is no. It took me a long time to be able to accept that what he did was not normal or healthy, and was in fact – you guessed it – rape. It took me even longer to tell my close friends about it. It took me even longer to stop feeling the aforementioned depression, anxiety, guilt, and shame that plagued me for months and to begin speaking about it candidly and without blaming myself.

I wish I could say that he didn’t get away with it, but he did. I never told anybody in a position of power about what had happened, because by the time I had come to terms with it, it had been months after the fact and nothing would have come of it. His friends remained his friends. One of my friends actually set him up with one of her friends as a formal date, which to this day I have never been able to understand or forgive. I wasn’t the only girl who had found herself in this kind of situation with him, and I’m one to err on the side of that quote about three times being no longer coincidence. But the one good thing I can say about all this is that I’m no longer in the grey area. I know that what happened was wrong and that it wasn’t my fault. I know to attempt to protect myself to the best of my ability to prevent it from happening again – though in no way is a drunk girl responsible for the actions of anybody but herself – and to attempt to protect others in similar situations.

If I could reverse its happening, I would in a heartbeat, but I think the healing process has given me a degree of emotional understanding and maturity I didn’t possess before.

To anybody currently in the grey area: I’m sorry, and it’s not your fault, and you will be strong, and it will be okay.