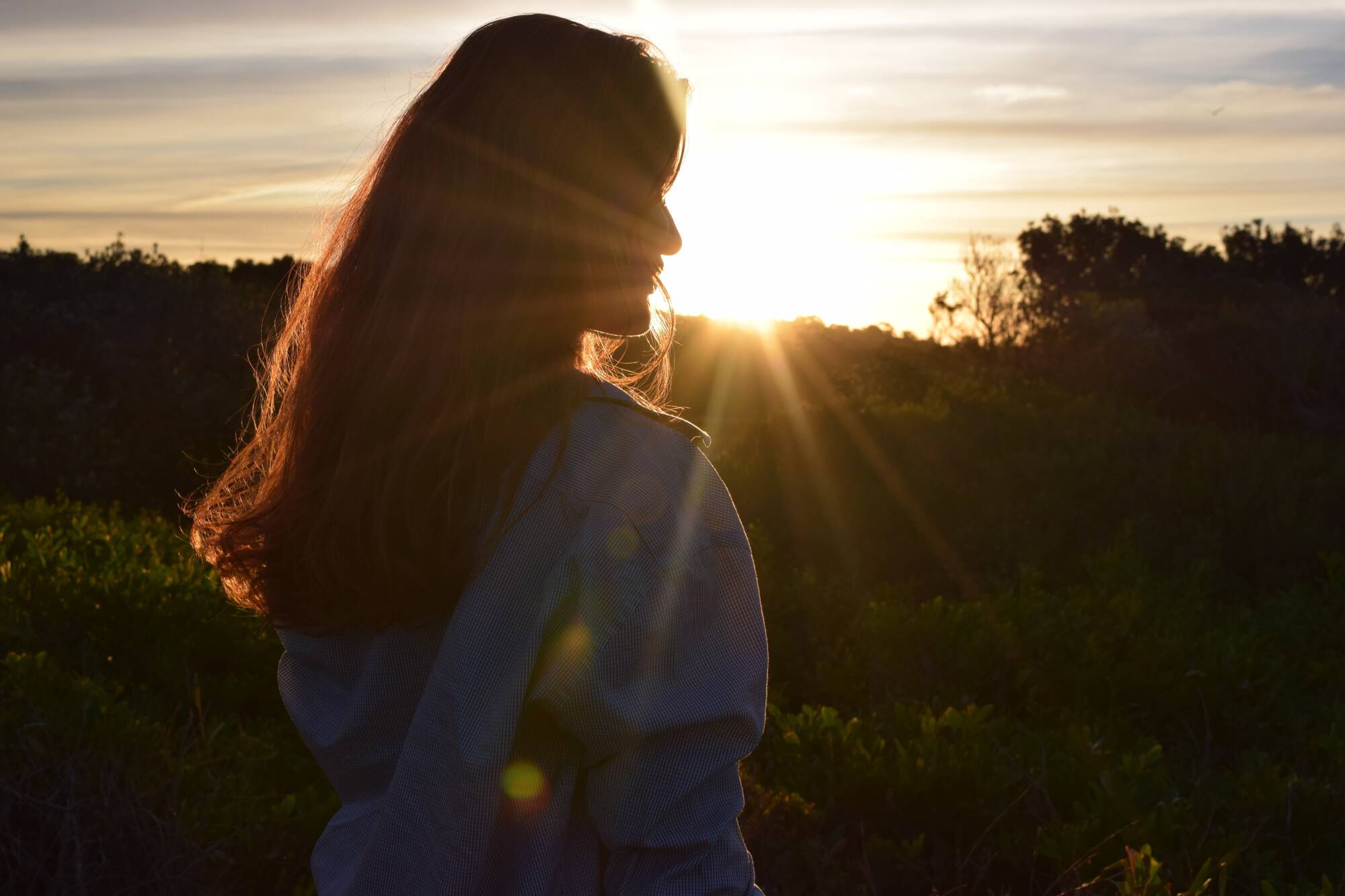 It was as if it didn’t matter. Being selfish or selfless or anything at all.

As if the beating, pounding, the softest thrum of a heart didn’t mean a thing. Didn’t mean a whole world of everything.

We would look at the brightness of the sky and what I saw was a whole world away from what you did, constellations of change that you once said fought to divide us, even when we were holding hands and you were the only person a hard, sappy heart like mine had ever found the courage to love.

You fought for me by saying I owned myself, that no one could possibly take that from me, not even if I wanted them to, and I learnt from your lips that my own fight started by my trying to believe it.

Yet you would feel my pulse stutter, you would touch the fragile quiver that no one else seemed able to exhume from my chest, and it was somehow less than astonishing. It was a heart beating, a burning attraction, and I alone saw how marvellous such a thing was.

You told me that my scars were only as big as I made them – and I knew you were bastard to say so, and you knew it, too – but my fight was bigger, by then, my courage more (stronger and brighter and so brilliant I could almost not stand it), and it wasn’t just you who had made it so. I think you knew that, as well.

A thousand little things made me love you, and a dozen made me stop. Your words and mine, our feelings of love and our utter terror of giving into it, every moment combined to make us as strong and as weak as those constellations that maybe, had we let them, would have torn us apart instead of leaving us to do the job ourselves.