By Ramona MagazineAmazing Babes, The Ramona Collective, Uncategorised
No Comments

Interview of Becca Brown by Freya Bennett // Women make each other stronger. It kills me to see cattiness in female friendships. I think we need to be better to each other as humans in general. I love educating young people about feminism, too. 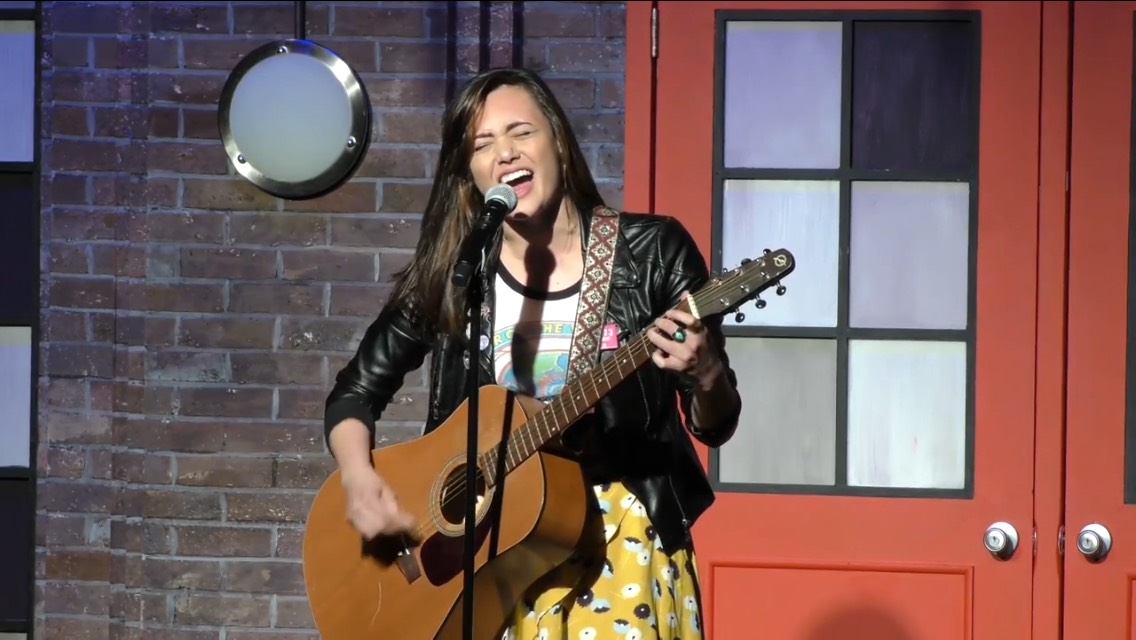 Hey Becca, how are you?

I just did a face mask and I feel alive.

Chicago. Born and raised, and I don’t intend to leave anytime soon. It’s cheap, I ride my bike all around, my family is here, and the food is too good to leave.

I’m a musician, actron, and comedian. I work at a brewery for the money and perform for the happy. I spend most of my free time sleeping and watching How I Met Your Mother for the millionth time.

Tell us a little bit about your music:

I started when I was 4 playing classical guitar. I took lessons every week with an amazing teacher named Julia Miller, and then when I was ten, I got cast in School of Rock and sold my soul to rock-n-roll. Ditched the classical, and picked up the bass. I still play guitar for my comedy sets now. My original songs are mostly raunchy with feminist rage (I call my genre FEMINASTY.) I really want to do a live album concert performance of my comedic material with an all femme band.

What advice would you give teens wanting to get into music?

Women make each other stronger. It kills me to see cattiness in female friendships. I think we need to be better to each other as humans in general. I love educating young people about feminism, too. My thirteen year old brother knows about (and is against) the wage gap. Also, telling someone you’re a feminist is a sure-fire way to weed out the assholes in your life.

You identify as a ‘failed child star’ on Instagram, tell us a little bit about being in one of the most epic kids films ever, School of Rock:

That’s me. Failed child star, adult black hole. I like to joke that I peaked at 10, because School of Rock might be the coolest thing I’ll ever do. It was my foray into acting and rock music at the same time. Working with Jack Black was insane, living in a hotel in Manhattan with my mom was a dream come true as a 10 year old. The cast was so fantastic, we were like family.

Many people don’t realise this, but you were all selected because of your musical skills, how did you get selected to play Katie?

I had been on a radio show called From the Top, which showcased young classical musicians. Casting reached out to me after hearing my performance. I went in and played some classical and some Beatles, then after a callback, I’d found out I got the role. They didn’t originally have a female bassist but, FEMINISM. It was my first time ever acting.

What was it like meeting up with everyone again on Broadway last year?

It was nuts. We were in New York with our moms, like when we were filming, except this time, everyone was of legal drinking age. We saw the premiere of the musical of the movie we were in on opening night. We saw kids playing characters we originated. I met Andrew Lloyd Webber and Stevie Nicks. It was truly a dream, and we were all geeked out because most of us are still theater dorks at heart.

If you weren’t doing music, what would be your dream career?

I can’t imagine my life without music. Honestly, performing is the dream career. You make your own schedule. You get to be yourself sometimes, play a character other times. But when times get rough sometimes I imagine owning a bakery? I have to learn to bake first.

What advice would you give 15 year old Becca?

Girl, shut up sometimes. Also, be nicer to your mom and dad.

What was the last dream you had?

All my dreams are so steamy; mostly about my coworkers from my day job. I need therapy.

EVERYTHING ABOUT AMERICA RIGHT NOW. Also, I’d bring back Prince. 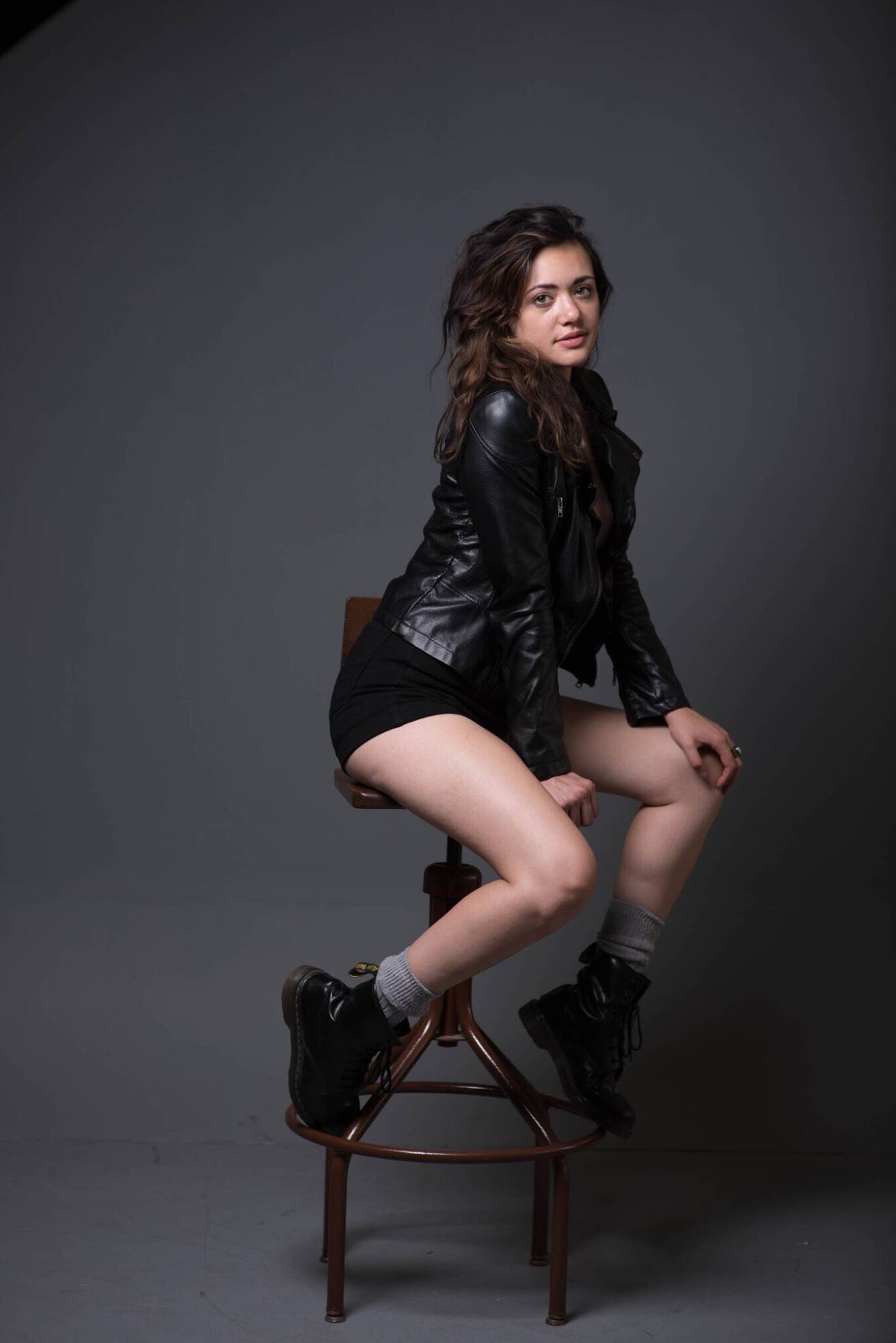