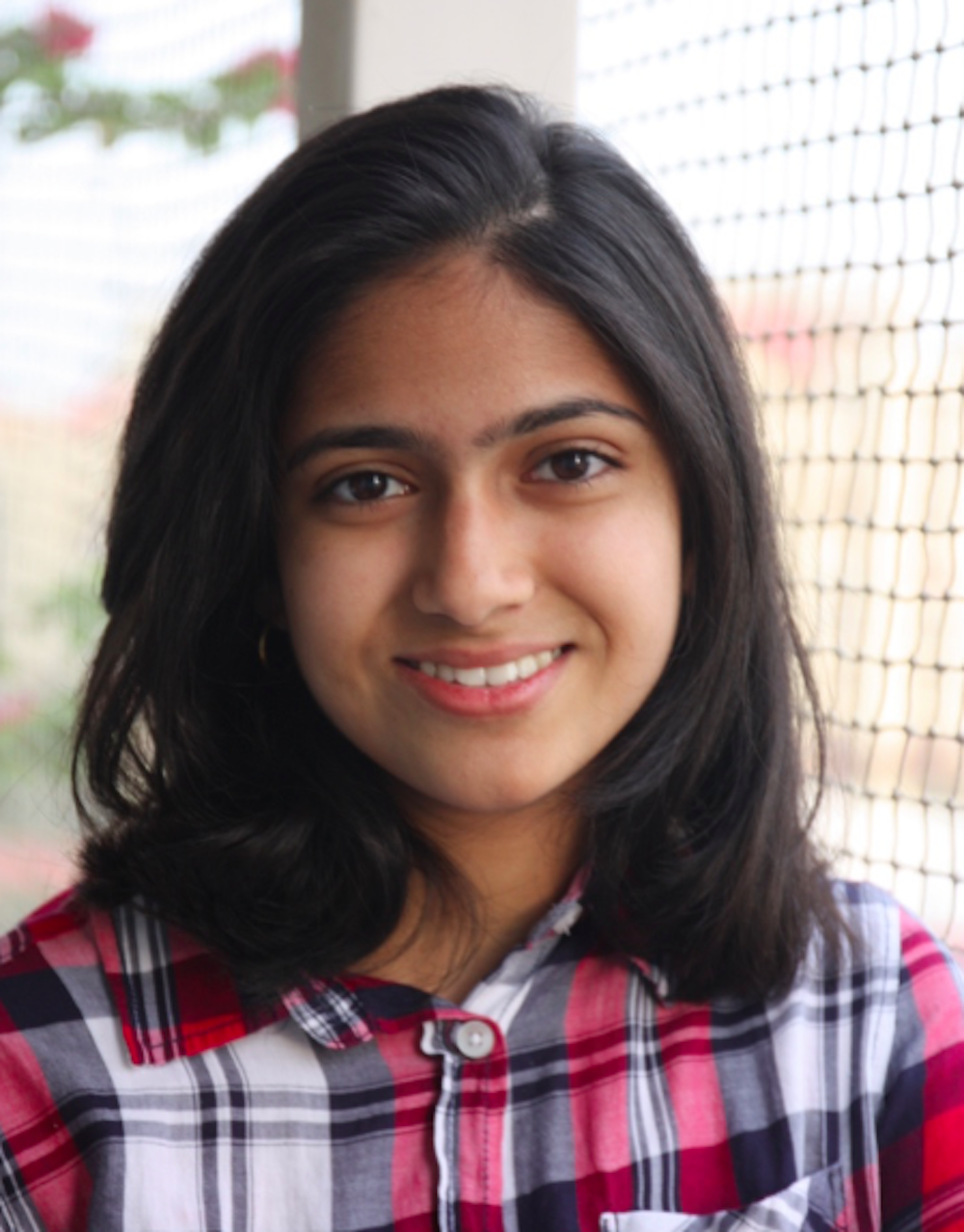 Hi Richa, how are you?

I’m terrific! Thanks so much for interviewing me, it’s such an honor!

You’re so welcome, thanks for being a part of The Ramona Collective!

I live in a bustling apartment complex in Bangalore, India, and have lived there for years. It’s a place bursting with noise and activity, even during the hours that are supposed to be eerie, tranquil.

I am a teen poet and blogger who loves to tinker with words and appreciate the beauty and rawness of mundane occurrences. I am a girl who aspires to eliminate the stigma surrounding mental disorders, and who aims to use her magazine, in addition to the power of creativity and art, to create a safer space for this topic. In my free time, I enjoy reading poetry, playing the piano, and working on math problems.

Tell us a bit about your poetry, blogging and magazine:

I’ve been a poet and writer for years, and have used writing as my creative and cathartic avenue since primary school. I’ve been writing on my poetry/prose blog A Star in the Galaxy for over three years, and currently blog for The Huffington Post and Voices of Youth, among others. I’m the founder and editor-in- chief of Moledro Magazine, a literary magazine that has published four online issues. I also enjoy reading submissions for Glass Kite Anthology and Polyphony H.S., and recently became a poetry editor for Persephone’s Daughters. I love reading the poetry and prose of writers scattered across the globe, and am so proud to be a part of these wonderful literary magazines. My poetry has also found a home in several magazines, such as Poetry Quarterly, New Plains Review, and Literary Orphans.

You’re about to release Moledro’s 5th issue, how is it going?

Yes, I’m so excited about it! Issue 5 of Moledro is probably the most important edition to me, since it tackles an issue I’m extremely fiery about—the stereotypes and stigmas surrounding mental disorders. The theme is called ‘It’s Not In My Head’. A young girl exceedingly close to me struggles with OCD, and my drive to help eliminate mental illness stigmas started with a desire to show people that ‘OCD’ does not equate to ‘quirks’. You can read a few of my articles on this topic at Redefy and The Huffington Post. This initiative of mine had extended into schoolwork, as well.
We’ve received a good number of submissions to Issue 5, and I get more and more delighted as another poem or story rolls into our inbox. It’s incredibly heart-warming to have young writers so bravely open up about their mental health struggles, whether they’re related to depression, OCD, or trichotillomania. We’re also including an unthemed section in Issue 5, though, so that all magical words and art can still find a home in Moledro Magazine. We hope to release Issue 5 by mid-March 2017.

Who are your heroines?

There are so many! Anne Frank, Sheryl Sandberg (her book Lean In continues to inspire me), Deepika Padukone (for being one of the first Indian celebrities to break the silence surrounding mental illness), Malala Yousafzai, Kiran Mazumdar Shaw. I’ve found even more heroines and source of inspiration in fiction: Hermione Granger, Scout Finch, and Elizabeth Bennet, among so many others.

To me, feminism is about breaking gender stereotypes and putting girls on the same pedestal as boys. It’s not about one gender asserting its superiority over another; it’s about ensuring that women are not paid less wages then their male counterparts for completing the same task, and that little girls don’t grow up believing that they belong to the intellectually inferior gender. And of course, in my opinion, feminism loses much of its power if it isn’t intersectional and inclusive.

If you could have any super power in the world, what would it be?

Omnilingualism. Even though I enjoy learning foreign languages, they aren’t exactly my strongest suit—and I have to dedicate lots of time to improving my craft. So, having Omnilingualism would be incredible—since it would eliminate most of the barriers between me and people in different countries, and would help me connect with a greater segment of the population.

If you could add any subject to school, what would you add?

That’s a good one. I would probably go with psychology. I believe that most of the stigma surrounding mental disorders stem from ignorance; hence, I believe that teaching students about the human mind from an early age will help raise awareness about one of the most important facets of our life: positive mental health.

Any final words of advice?

Be proud of who you are, and of what you’ve accomplished. Don’t be afraid to let your voice shine—whether it’s through writing or slam poetry or anything that involves telling the world who you are. It took me a while to find the confidence to publish my work online (one of my first outlets was my online blog). But once I did get my words out there, my introverted side slowly started fading away… to be replaced by someone who realized that her words had the potential to make a difference, regardless of how small that may be. Also, don’t compare yourself to others; I spent much of middle school comparing myself to my peers, until I realized that the person I had to compare myself to was right inside me. Easier said than done, I know; but after months of trying, I’m happy to say that I now practice what I preach. 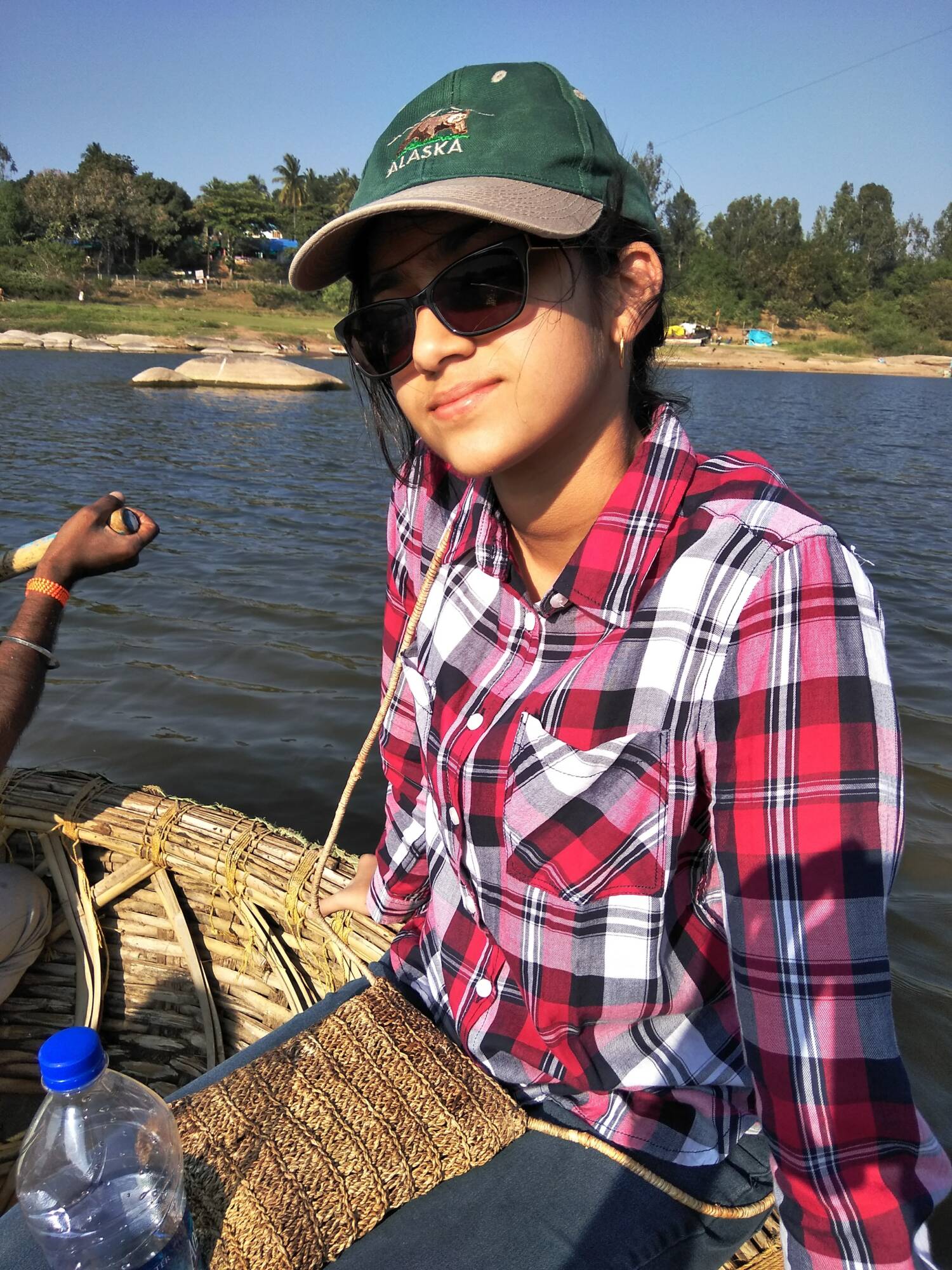