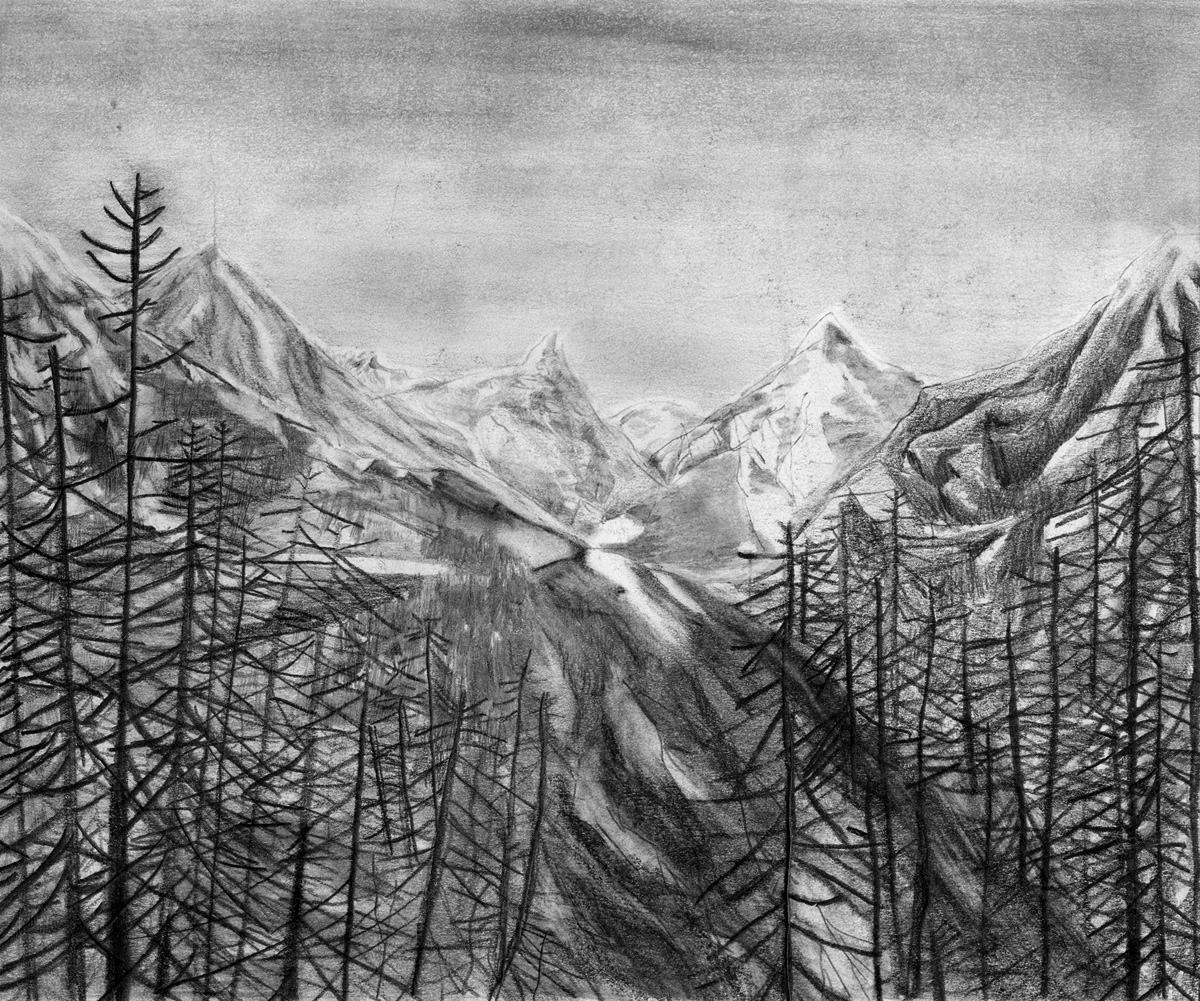 We study history with a strong bias. As residents of the present analyzing the decisions of the past, we praise the generosity of our predecessors who valued the future. We thank those who invested in sustainability; those who built cities to last and introduced frameworks that would adapt to a new world. In our society it is the buildings and monuments of stone that are appreciated, standing as symbols of a generation who chose to gift infrastructure to the children they would never live to see born. It is through this lens that the concept of a right and wrong side of history is created. When afforded hindsight, it is people who conserve and construct for the future that are right, and those who only consider their immediate needs that are wrong.

Despite knowing the ultimate judgement that will fall upon them, current government and businesses consistently fail to prioritize the future. Obvious consequences are ignored to allow for destructive industry to continue. There is no greater example of this than the current response of politicians to huge environmental threats. For too long, the redundant resource-guzzling forestry industry has been propped up by short term policy and decision making.

The Victorian Highlands are currently being logged. Wondrous flowering trees that stand taller than any other are being sacrificed to allow for a minority tree-harvesting industry to stay afloat. We live in 2016. The days of destroying an ancient native forest in which native flora and fauna thrive should be over. Indeed, to some extent, the paper industry has moved on. Worldwide most in  the industry use already cleared land for plantation purposes: a far more efficient and less destructive method. Largely due to the unprofitable nature of logging precious native forests, these older techniques of harvesting the materials for paper have mostly been left behind.

Nevertheless, a tiny section of logging groups clings to outdated practices. Having failed for years to turn over a profit, the Victorian government has propped up the industry by allowing low priced access to Victoria’s precious forest resource, thus enabling its destruction.

Not only does logging this land make no economic sense, its consequences extend across the state. 5,500 hectares of the forest are logged annually, all within the vital water catchment area. Victoria prides itself on a healthy and clean water supply; a status directly affected by this industry practice. Simultaneously, habitat loss is gradually reducing the chance of survival for endangered wildlife. The fairy possum, the state’s animal emblem, is being driven out of its home and pushed to the point of extinction. Such a shy, cute little creature has been let down by appalling forest management. As a state, we can do better.

I was introduced to the campaign to protect this landscape, and the creatures who call the area home, by a very committed member of the Wildlife of the Central Highlands (WOTCH) group, Jake. My mum and I joined Jake on one of his regular nighttime patrols of the forest, hoping to sight and document evidence of the fairy possum living amongst logging coups. Acting in guerrilla warfare style WOTCH visits the area 3 nights a week, using the gathered evidence of endangered animals in the area to prevent the small pieces of land from being lost to the paper mill. The humble members of the group give up their nights to directly combat the industry. Whilst their dedication is truly remarkable, I cannot help but question why sustainable forest management has been left to such a small minority of volunteers. Such a crucial role should be valued, promoted and sponsored by government.

The Ethical Paper Pledge, another way to bring an end to the redundant actions of a minority of the logging industry. Australian Paper, maker of Reflex, is the largest domestic purchaser of Victoria’s native forest paper pulp, making the affluent brand a key contributor to the destruction of some of the most carbon dense forests in the world. Their product is unethical and the pledge aims to make the wider public aware of this.

Already 2000 businesses and organizations have taken the pledge, a testament to the simplicity and viability of making the ethical switch. Recently, I presented the pledge to the Banyule City Council and was delighted to have the proposal accepted unanimously. It was a generous move by a council to pledge to use ethical products to provide for the community. The influential logging industry and aligned union groups, however, then ran a non-factual scare-campaign, lamenting the council’s decision.

Ultimately Banyule decided for the future. They realized that propping up an unsustainable logging practice—one that will run out of native forest to exploit anyway—is selfish. They made a small switch that will have a large impact. Of course, those involved in this logging industry require support and this will inevitably present challenges. However as a society, it is support to make the switch that should be provided, not endless benefits handed out to the same outdated cause. When the turn of history passes over, it will be Banyule City Council and all those who were generous with their use of resource who will be right, and those who ignored the inevitable who will be wrong.

Join more than 2,000 other businesses and organisations that have already signed the Ethical Paper Pledge

A young Melbourne grown thinker, Elena cares about sustainability and growing people into contributors to the greater good. Currently working as an Au Pair in Stockholm she spends her day baking, playing with tiny humans, writing and exploring the city. Elena hopes to motivate the newest generation to live a busy, spontaneous and cohesive life.

One response to “The Forest’s Silent Call for Help”