Writing by Kim Koelmeyer // Photograph by Sofy Brinister // In your teens, perhaps the biggest obstacle many will face when navigating relationships are disapproving parents. Juggling the interests of a significant other and parents can be an exhausting task, but it’s not impossible. 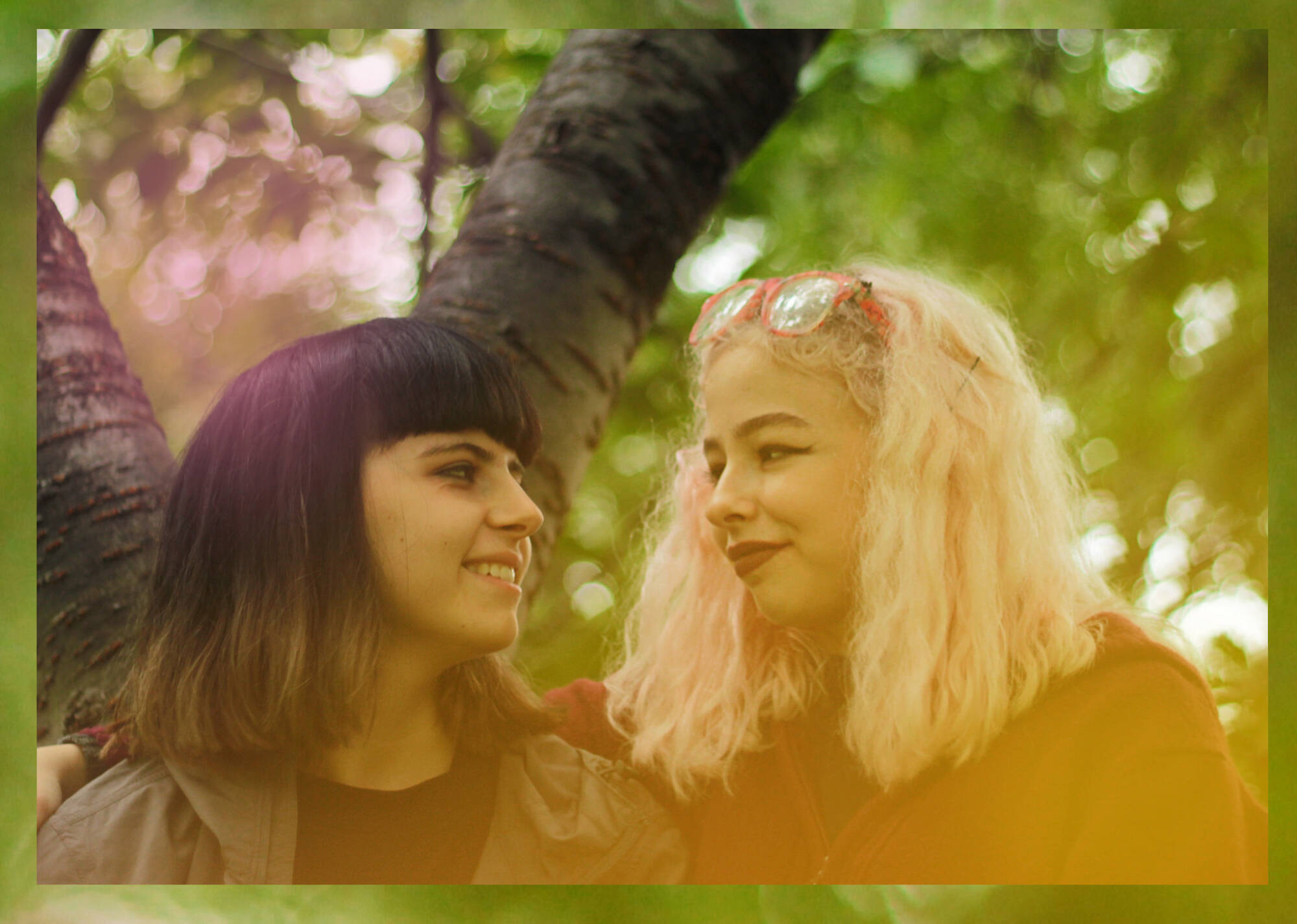 Teenage years are a strange stage in life. You’re treated like a child, but expected to act like an adult. You’re going through so many physical and emotional changes. You’ve suddenly gained access to this whole new world that was simply unavailable in your younger years.

And naturally for some, romantic interests tend to blossom. In your teens, perhaps the biggest obstacle many will face when navigating relationships are disapproving parents. Juggling the interests of a significant other and parents can be an exhausting task, but it’s not impossible. With the right attitude and approach, you can respect your parents and have a functional relationship, and everyone can be satisfied.

The only way to make sure all parties involved are satisfied is knowing what everyone wants, and why. Although it may seem like it now, parents aren’t out to make your life a living hell. At the end of the day they just want what’s best for you, and don’t want you to get hurt. Your best bet is appealing to these concerns. Try to convince them that you’re mature enough to handle a relationship, and that the pros far outweigh the cons.

On the other hand, it’s important to realise that your significant other has interests and needs as well. Sometimes bending over backwards to satisfy your parents can leave your significant other left out in the dark. So, ask them what they want out the relationship, and how much they’re willing to bend to make the relationship work. Everybody has limits, and it’s important to be aware of, and honour them.

That said, be careful not to let your significant other make the situation more toxic than it should be. If your partner is pushing you to rebel against your parents to show how much you love them, you may want to step back and evaluate whether your partner has your best interests at heart. Your parents are forever, and someone who pushes you to damage your relationship with them is not someone you want around- this applies whether you see the relationship as serious or not. If they’re just a casual fling, then you’re permanently damaging your family for someone who will be gone soon enough. If you think you two will end up together, it wouldn’t be too wise for your family’s first impression of your partner to be the person who made their child rebel against their parents. Either way an amicable, respectful arrangement will be the most beneficial to everyone involved.

If you want any hope of being respected as someone who is mature enough for a relationship, you need to show your parents that you’re mature enough to discuss the matter in a rational, measured way. However, this doesn’t mean that you must hide how you feel for the sake of sounding respectful. Just explain to them clearly that you want to pursue a relationship, how their disapproval is ultimately more detrimental than beneficial and the measures you are willing to take to give them peace of mind. Be as candid as possible to make sure your parents are aware of what they are doing. It may take some negotiation and push and pull, but so long as you conduct yourself maturely, your parents will see that you’ve got a good head on your shoulders, and may be cut out for a relationship after all.

The same applies when you’re talking with your significant other. Make it clear to them that your parents are going to impose certain limitations that need to be respected if the relationship is going to work. It’s all about communication and understanding.

At the end of the day, your parents are your benefactors, and thus have a certain degree of authority on your life. Conversely, your significant other deserves to have a functional relationship. Striking a balance between that can be tricky, but it can be done. Rules such as curfews or dedicated relationship time can be used to make sure you’re spending enough time on your relationship, while keeping your parents’ peace of mind. Just remember that you’re not going to get everything you want, but at the same time neither will your parents.

In situations with competing interests, it’s best to meet in the middle rather than battle for dominance.

If despite your best efforts your parents will not budge but you really want to pursue the relationship, I’d like to offer a word of advice. Believe me when I say that its very tempting to just abandon civilised conversation and begin a secret relationship behind your parents backs. It’s all very romantic in movies, but it’s not a decision you should make impulsively.

Pursuing a relationship despite your parents’ approval means that one day it will come to the surface- it’s only a matter of time. When that happens, your parents will never really see you the same. If you’re willing to risk that for your partner, then it’s not like a random person on the internet can stop you. But remember that parents are forever, so if you’re willing to damage your relationship with them for someone else, make sure they’re worth it or you’ll just end up resenting them later down the line. I can’t tell you what to do, and I can’t decide what you’re feeling. If you really feel that the trade-off is worth it, then give it a good think, and brace yourself for the consequences.

Relationships are difficult enough without dealing with disapproving parents, but if you want any hope of having a functional relationship while still under your parents’ authority, it’s best to act calm, mature and measured to make sure everyone is satisfied. It may seem hard now, but remember that as you get older, you will get more freedom, and your relationship can expand alongside with it. Like all good things, it will take time.