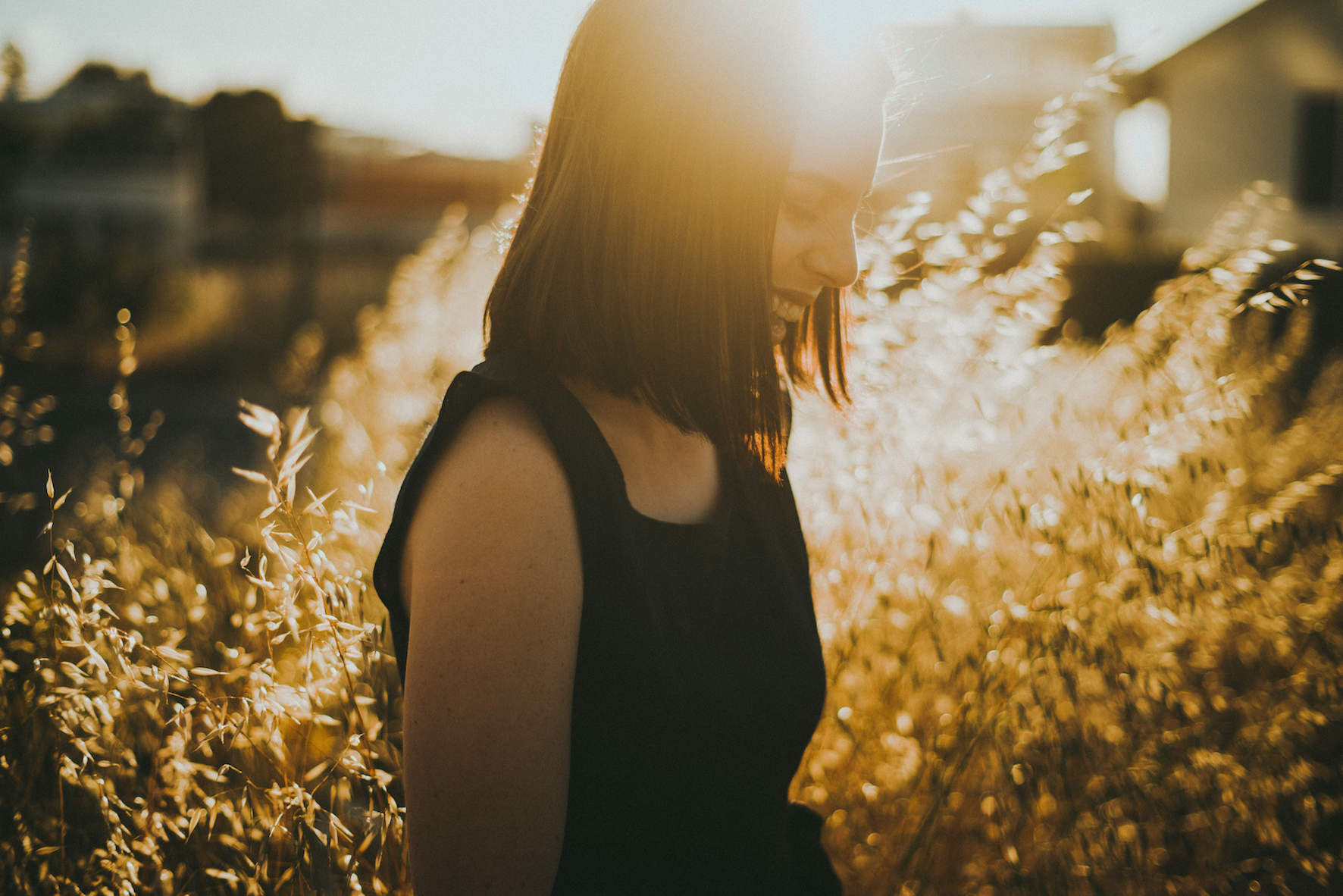 Hi Helen! Could you introduce yourself and tell us something interesting about you?

Hello there! My name is Helen and I am a 28-year- old singer/songwriter from Perth, WA. An interesting fact about me is…I have a very large obsession with Harry Potter. To the extent I was on the news in high school, and they made me disappear like a magic trick haha! I also got engaged at Harry Potter World in Florida!

Could you tell us about your musical upbringing? How did you come to find your musical voice and lyric-writing ability?

There was always music playing around my household. My dad liked to showcase his strong passion for 70’s music, which I didn’t always appreciate haha. My mum’s side of the family however was very musical. My mum sung when she was younger, and my grandma played the saxophone and sung harmonies in a singing group. My dad encouraged me to learn the guitar in year 5, and from then I started to sing along with it. My guitar teacher was also influential in getting me to sing and play, as she actually taught ‘folk guitar’. I wrote in a journal from a young age, and it just ended up making sense for me to put the words to music. I didn’t really think I had much ability; I just loved it and did it for fun and as an outlet.

Your new album Every Little Sting has just been released. Could you describe the songwriting process behind this album?

The songwriting process for this album was varied. I had a few songs that I had written about 5 or 6 years ago, and hadn’t found a place for them yet. Then I actually dedicated about a year to writing songs specifically for the album. I usually start with lyrics, or an idea, and then put the music to it. For this album, I also co-wrote 3 of the songs. Co-writing is quite new to me, so it was a scary experience at first as it can be so personal! Nevertheless I was so happy with the 3 co-written songs that ended up being on the album. It’s wonderful to collaborate with other like-minded musicians, and get their ideas on things. So the album was a mixed bag of processes, but that’s one of the things I love about songwriting, it’s never the same every time.

Folk often comes hand-in- hand with complex, often poetic, and meaningful lyrics. Would you say that lyrics are the focal point of your music?

I definitely think that the lyrics are a focal point of the music! I am always drawn in by lyrics, as that’s how people can connect to the artist or relate to things being said. I love how lyrics are like short stories in a way, they give you a quick snapshot into someone’s life or situation.

Do you use music as a medium to express yourself and your personal thoughts?

Absolutely! I use music as the main medium to express myself, and my personal thoughts. There’s a certain ease that comes with singing about how you’re feeling, as opposed to actually talking with someone face to face. As I am quite a shy person, I think my songs have helped me get things off my chest, as I would have been too nervous to actually say it in person. It’s a great way to de-clutter your mind.

With your album just being released, have you noticed any ways in which your music has evolved over time?

I hope that I have matured in my lyrics, as my first CD was recorded in my teen years. However it’s good to look back and see where you were at certain points in your life. I think now I am writing about broader topics, and not being afraid to sing about exactly how I’m feeling.

What’s one thing that you’d like to achieve in your career as a musician?

I would love to have a career purely dedicated to singing, songwriting and performing. I think it’s a goal musicians share, but it’s so hard due to the financial constraints of touring and making records (unless you’re a massive star!).

How important do you think it is for folk artists to maintain the traditional singer-songwriter integrity?

I think it’s important to respect the tradition, as it’s such a beautiful style of music that lets the audience connect with the lyrics and melody of the song. However I think that different artists will always put their own spin on things, and that’s what makes music so interesting!

You’re inspired by a lot of strong female artists, namely, Joni Mitchell. Would you say that the inspiration of these women gave you the confidence to become a musician within a male-dominated industry?

I think you’re definitely right! I think if I hadn’t heard about Joni Mitchell then I may not have been inspired to write and get the courage to get on stage. She is a very strong woman and so true to herself, which gives me the strength to know I can just be who I am, and sing my songs from the heart.

I think it’s very important. Of course male musical figures can be just as inspiring and encouraging, but I think there’s something special about women banding together and supporting each other. I am so lucky to know so many beautiful female songwriters; I really look up to them and hope I can be half as strong as them. I think musicians like Clare Bowditch and Missy Higgins are great examples of women who stuck to their roots in music, and now they encourage others to do the same.

You can listen to Helen’s new single Camouflaged here.

Every Little Sting can be streamed here.