Interview of the Mae Trio by Molly McKew // Molly sits down with Elsie to discuss the new album, folk festival childhoods, and Elsie’s secret sporting skills.

The impossibly likeable Mae Trio (Maggie Rigby on banjo, guitar and vocals, sister Elsie on violin, mandolin and vocals and Anita Hillman on cello and vocals) have been writing and performing since their teens, and have just released their sophomore album Take Care Take Cover. In the midst of an album tour throughout Australia, Molly Mckew sits down with Elsie to discuss the new album, folk festival childhoods, and Elsie’s secret sporting skills. 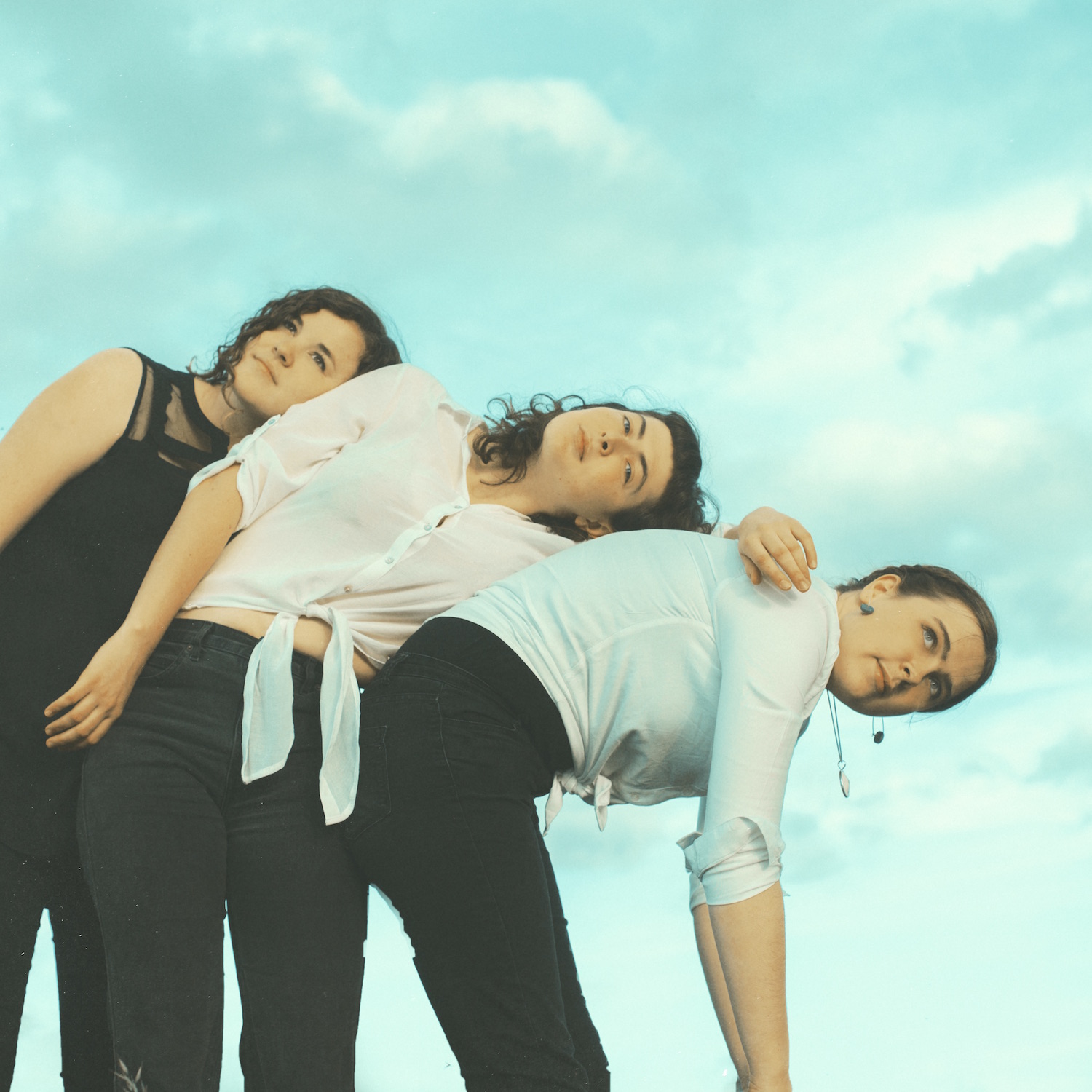 Hi Elsie! Firstly, how has it been leaving behind responsible things like jobs and degrees to take up the rock star path of touring and recording?

We had no idea what we were letting ourselves in for! Had I known what the next few years would bring, it would only have made the decision easier. It’s been an extraordinary ride, a navigational challenge, but one I wouldn’t trade for all the arts degrees in the world. And even for these folksters there have been rock star moments, stadium gig moments, 5am airport champagne moments.

Your new album sounds great; a good mix of rollicking Americana and heartfelt crooning – can you pick a favourite track?

I love Call Me Stranger; one that Maggie wrote. It is a rollicking, tender yarn. I love the way it starts intimately and snowballs into this crying guitar break. We recorded the album in Nashville and, though it is firmly planted in our own sound, that was a moment where really let it rip into Americana territory.

You’re doing an awful lot of touring! What do you love the most about performing?

I absolutely love the feeling of standing in the slightly altered reality that is onstage. You have the freedom to present exactly how you choose, which is a rare freedom and an empowering one. I love the hyperawareness and focus the three of us assume, we are workin’ hard up there!

Who were your biggest musical influences growing up?

My sister Maggie and I spent every school holiday traipsing off to folk festivals with our parents who are full-time musicians themselves. The music I would see at these festivals was my biggest influence, onstage and off. I would band up with the other kids and we ran riot over the site, occasionally pausing to fall in love with a band.

That happened once with a Canadian band The Wailin Jennys, who became the biggest influence for The Mae Trio starting out. I didn’t listen to recorded music under my own steam until I was 17, then I ‘discovered’ the Beatles and realised I had a lot of catching up to do.

And can you tell us some artists that young women should be listening to now?

What advice would you tell young women looking to get into writing and performing their own music?

Being a woman is part of you, but it is not the whole of you. Don’t let anyone make you feel like ‘female artist’ is a finite category.

And what advice would you give YOURSELF as a 14 year old?

What would the three of you be doing if you had (sadly) never picked up a musical instrument?

Anita is a passionate and talented primary school teacher. Maggie would be running a shrewd radio show profiling contemporary folk music from around the world, perhaps making up for those recently lost from Radio National. I have a moderately promising instinct for table tennis, but after the recent AFLW season I feel inspired to try my hand at a local footy club.

Finally, if the Mae Trio was a delicious ice cream, which three flavours would make up the cone? 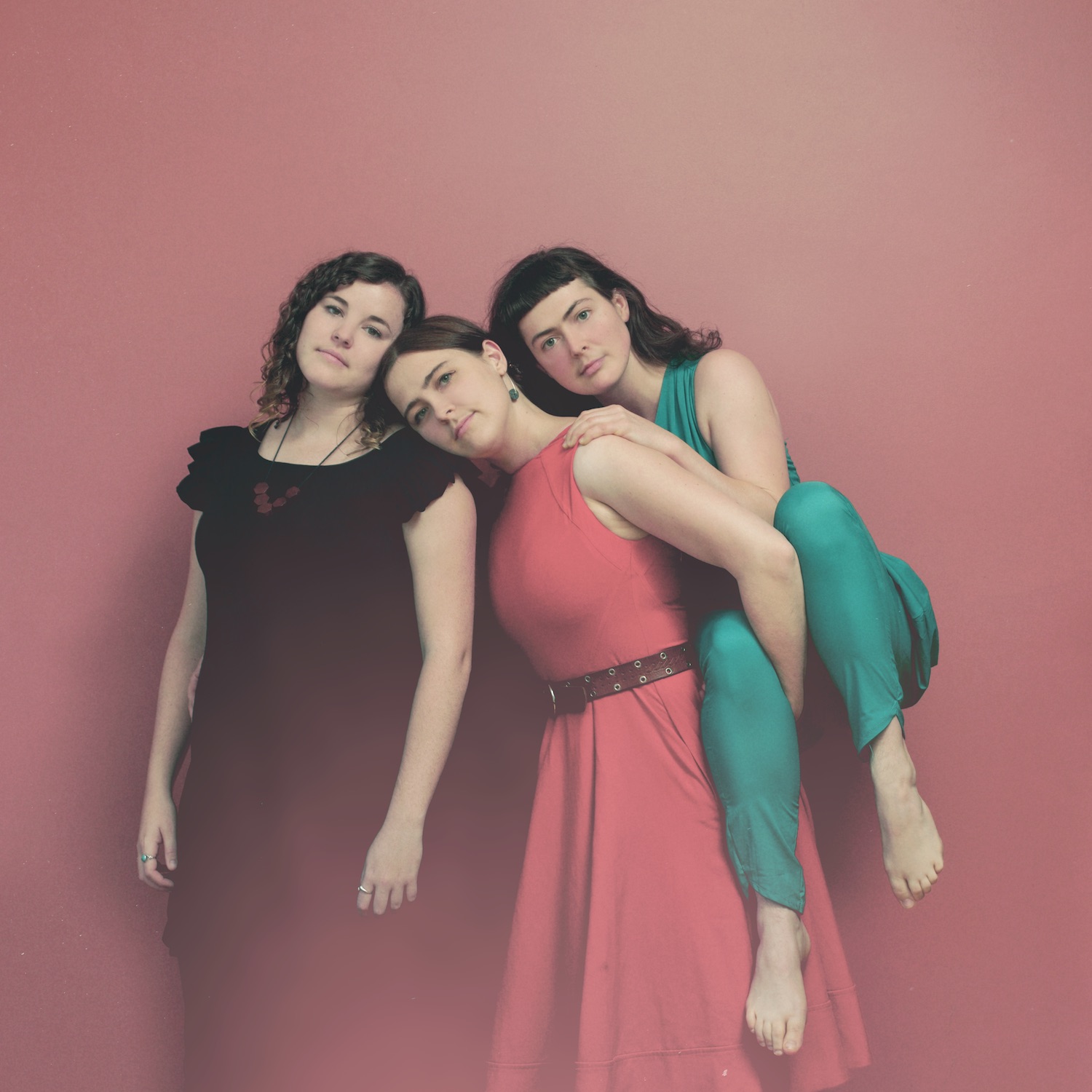 The Mae Trio play in Melbourne’s Thornbury Theatre on May 12, Yakandandah on May 26th, and Castlemaine on May 28th.