Has Yoga Lost its Focus? 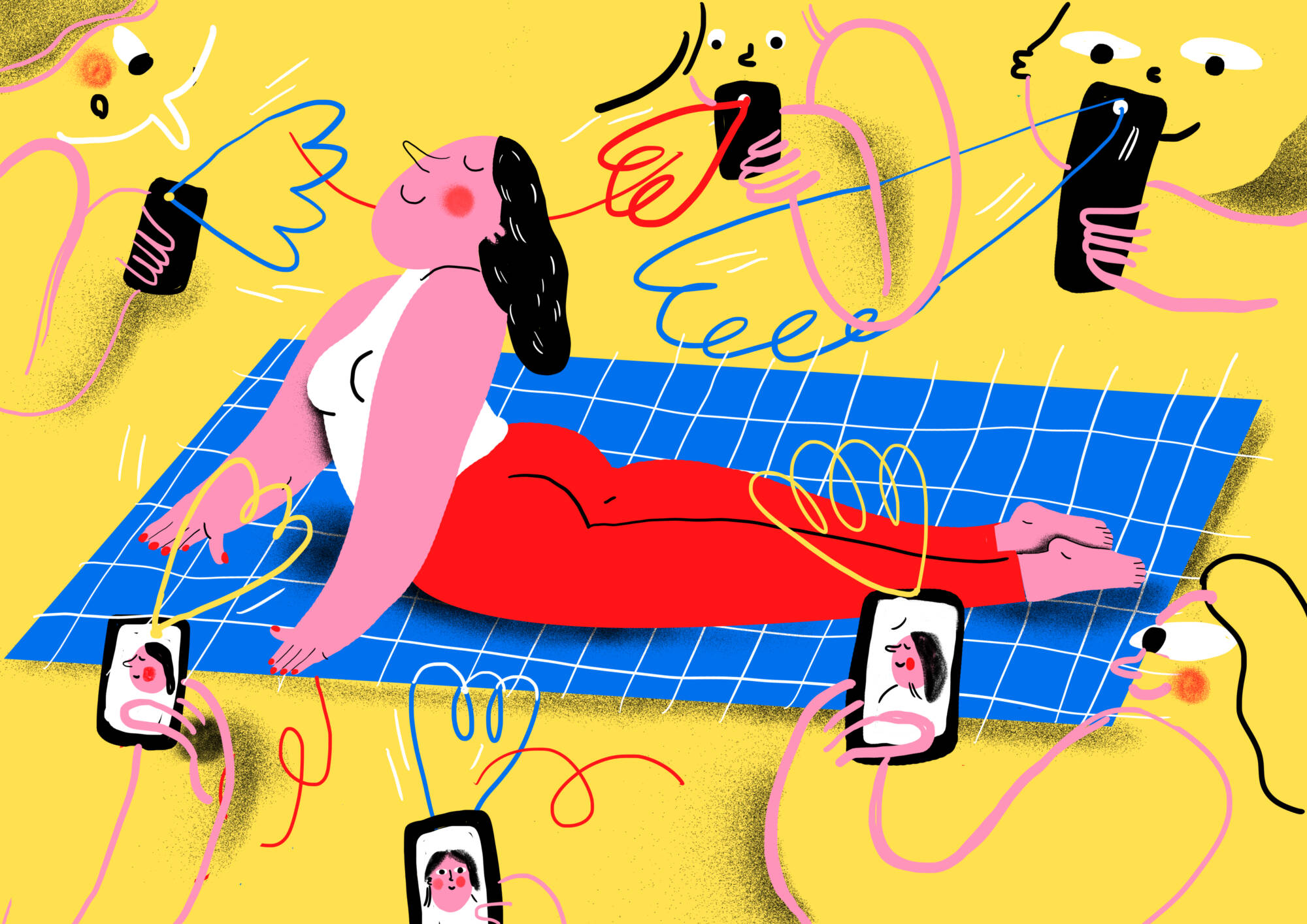 Despite my previous resistance to attending yoga sessions run by chain fitness clubs, I recently found myself mimicking the various stretches and movements of my blonde yoga instructor at my inner city gym.

This is quite different to how yoga was taught to me by my grandmother. Given my south Asian heritage, yoga was cultivated at a young age so that children could develop tranquillity and peace within one’s mind. It formed a lifestyle choice of protecting our environment and taming our egos.

However I cannot help but notice the hypocrisy that lies within the current fad of yoga in the western world. From the active-wear to the yoga mat, everything seems to be influenced by consumerism. This is a stark difference to the mindset of “real life” yogis congregating on the banks of the River Ganges in India, who seek to “tame the mind” by attempting to reduce their focus on worldly acquirements.

What impetus is there for the masses of men and women who turn up on a regular basis to these “so called yoga” classes, and in the process pay hefty membership fees? I wonder if it is the appeal of the so-called ‘mysterious east’, which apparently holds the answers to the many questions that our modern western world poses.

Additionally, I returned from my lesson not only feeling “under dressed” (if that’s even possible in a yoga session) given I was the only one wearing non branded active-wear, but also pondering whether perhaps the western world has “cut” a concept from the eastern world, and “pasted” it to suit western based ideals of being thin and toned.

I guess this is, after all, a common theme in our Instagram and Snapchat culture.

Whatever the reason might be, the answer is complex and I don’t pretend to have a solution.

However I do think that perhaps the pathway to fostering a peaceful mindset does not necessarily require a pricey active-wear or a branded yoga mat, but rather self-acceptance and embracing a focus on less consumerism as a lifestyle choice rather than a separate entity.

Hopefully I will be able to cultivate and keep alive the reason why yoga was created initially, and in that way do my part for my culture which gave birth to this wonderful concept of trying to focus the human mind, respecting the environment, curbing our egos, and viewing food as medicine blocks for our bodies.