By Ramona MagazineMeet, The Ramona Collective, Uncategorised
No Comments

Interview of Skylar Watkins by Cecilia Nguyen // Being a girl is fucking awesome. What do I like most about being a girl? I don’t know, I’ve never thought about it because I’ve been a girl my whole life. 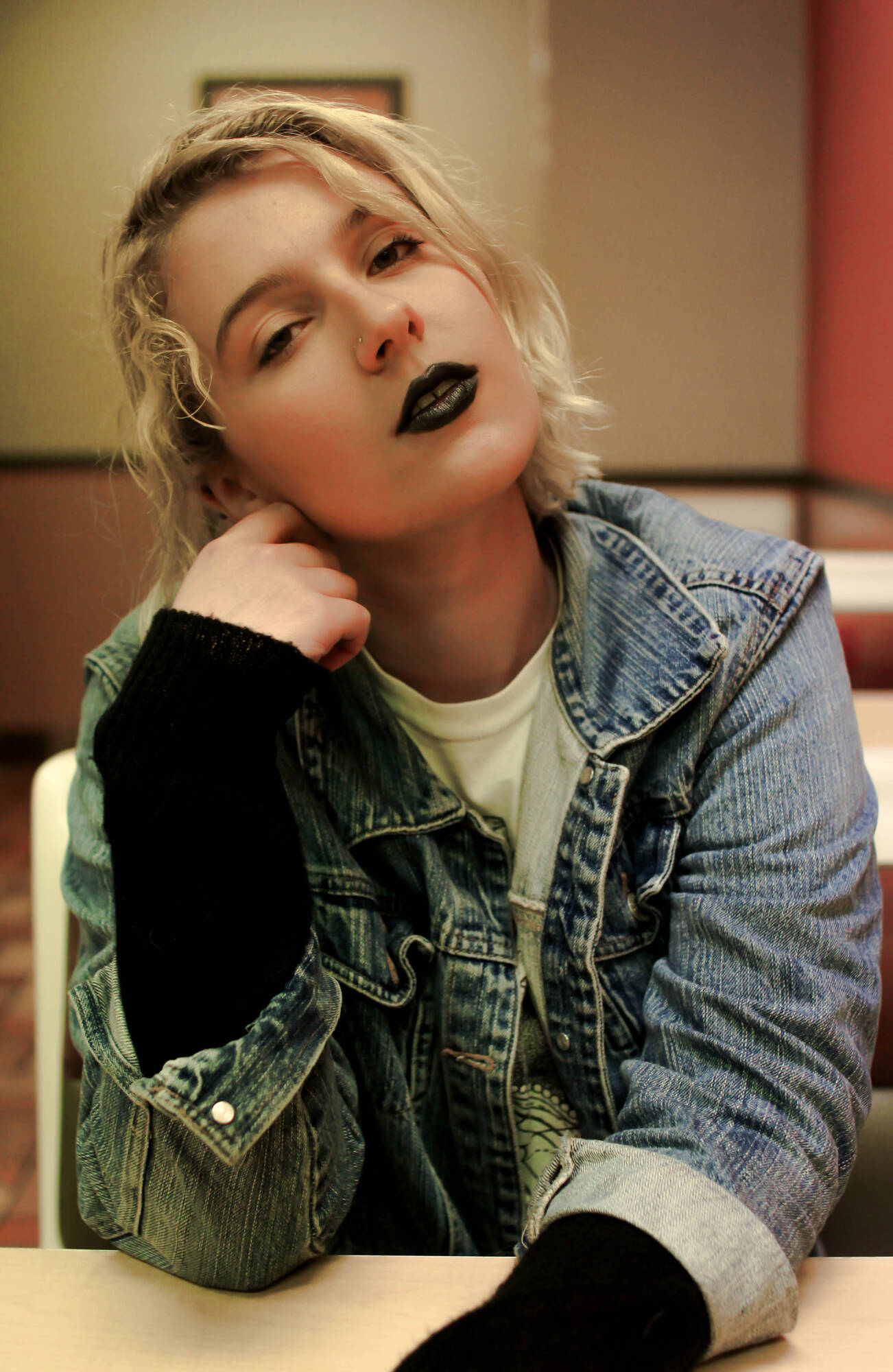 Hey Skylar, how are you?

Well I love photography, but I also love film. I want to go to film school. I’m going to University of the Arts in the fall. I guess I like to stay busy. In high school, I played volleyball for four years, was captain of the speech and debate team, did a lot of acting, and loved reading… so in all, I’m kind of a jack of all trades, I guess.

Because you said you like film and photography, are you working on any big projects?

I’m working on a TV series right now in my Television Production class called The Classroom. Photography-wise, I have some planned shoots coming up, just in abandoned locations and I’m trying to go to the Infinity Mirrors Exhibit before it closes, with a model, just to keep the Instagram fresh.

Do you work for a photography company or are you a freelance photographer?

I do freelance, but I work for two smaller magazines: Tongue Tied, which is a teen-run magazine for fashion, and Unclear Magazine, which is a music magazine.

What do you like most about being a girl?

Well, being a girl is fucking awesome. What do I like most about being a girl? I don’t know, I’ve never thought about it because I’ve been a girl my whole life. Girl power? I feel like girls are so fierce and… it’s easy to look down on girls, but then you’re like no, I fight back. I’m a badass bitch.

What makes you feel vulnerable?

What makes you feel powerful?

What about you sets you apart from everyone else?

I feel like… my weirdness? I don’t know, I’d say I have a pretty unique personality. My sense of humour and the way I talk to people, I’ve been told it’s kind of weird, but I guess that makes me, me, so I dig it.

What advice would you give to your younger self?

Always be yourself, because you can’t really, no matter how hard you try, ever appease others. The only thing you can worry about is yourself, and if at the end of the day you’re happy with yourself and your decisions, ultimately you don’t really need to care about what other people think, because no one’s opinion matters, besides your own.