Interview of Xavier Arana by Cecilia Nguyen // The government right now, that’s just how it is. We’re not going to change them because that’s how they were taught, but if we change our beliefs, we can change the world. 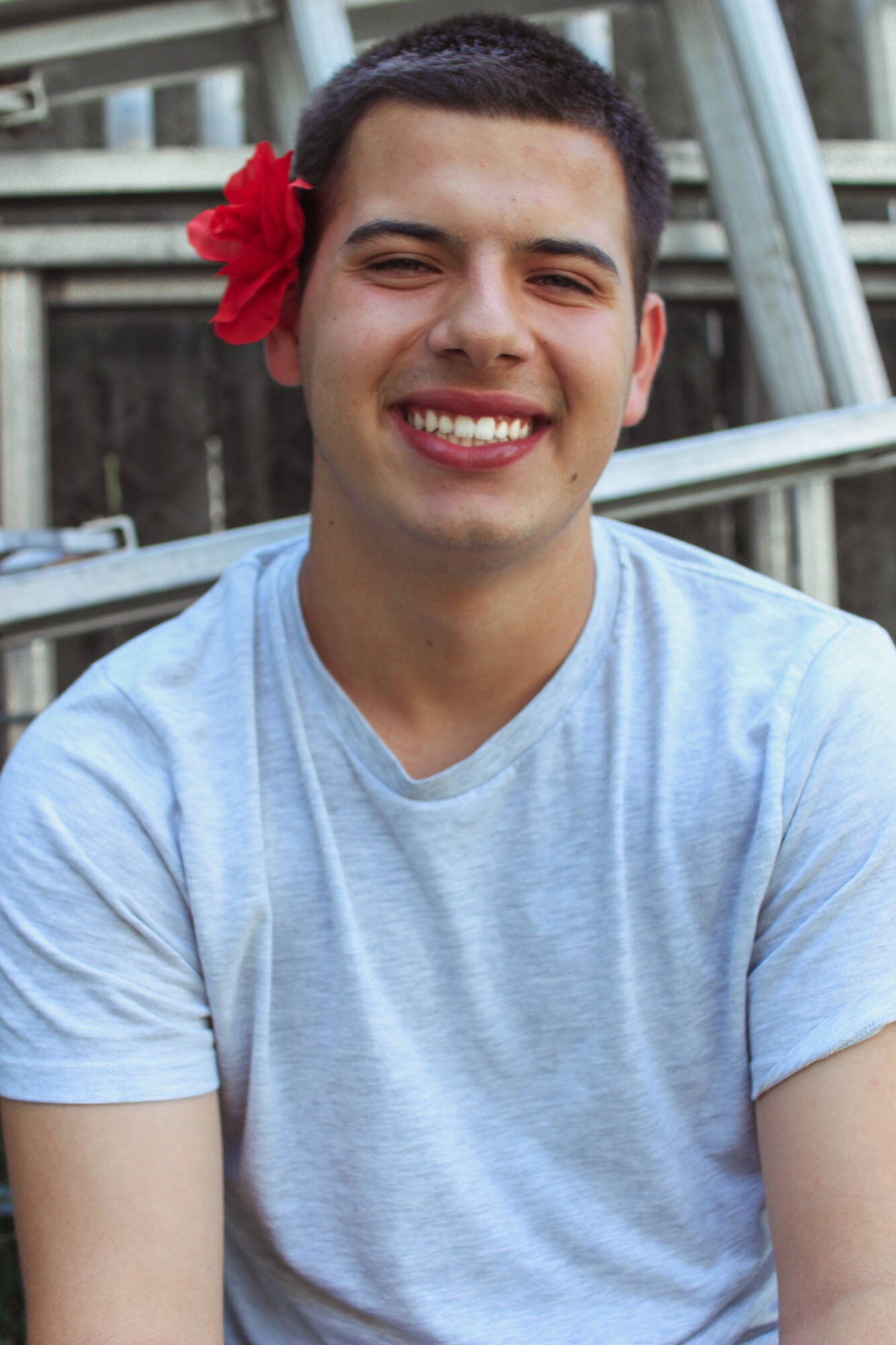 Well, I’m a big sports person (specifically soccer), I like to play guitar, and I like listening to music. My favorite artists include J Cole, SZA, and people like them.

What does feminism mean to you?

What is it like being a feminist at your age?

I think it’s important to be a feminist at my age because we’re young and we’re the future. It’s important to create change and change takes time, so we need younger generations to start working towards better values now. The more young people who believe in feminism, the more we’ll be able to change. Especially with the government right now, most people have their beliefs from when and how they grew up. Those are the beliefs they’ve brought to the government, but if we have these more liberal beliefs now, that’s what we can bring to the government to help make a change. 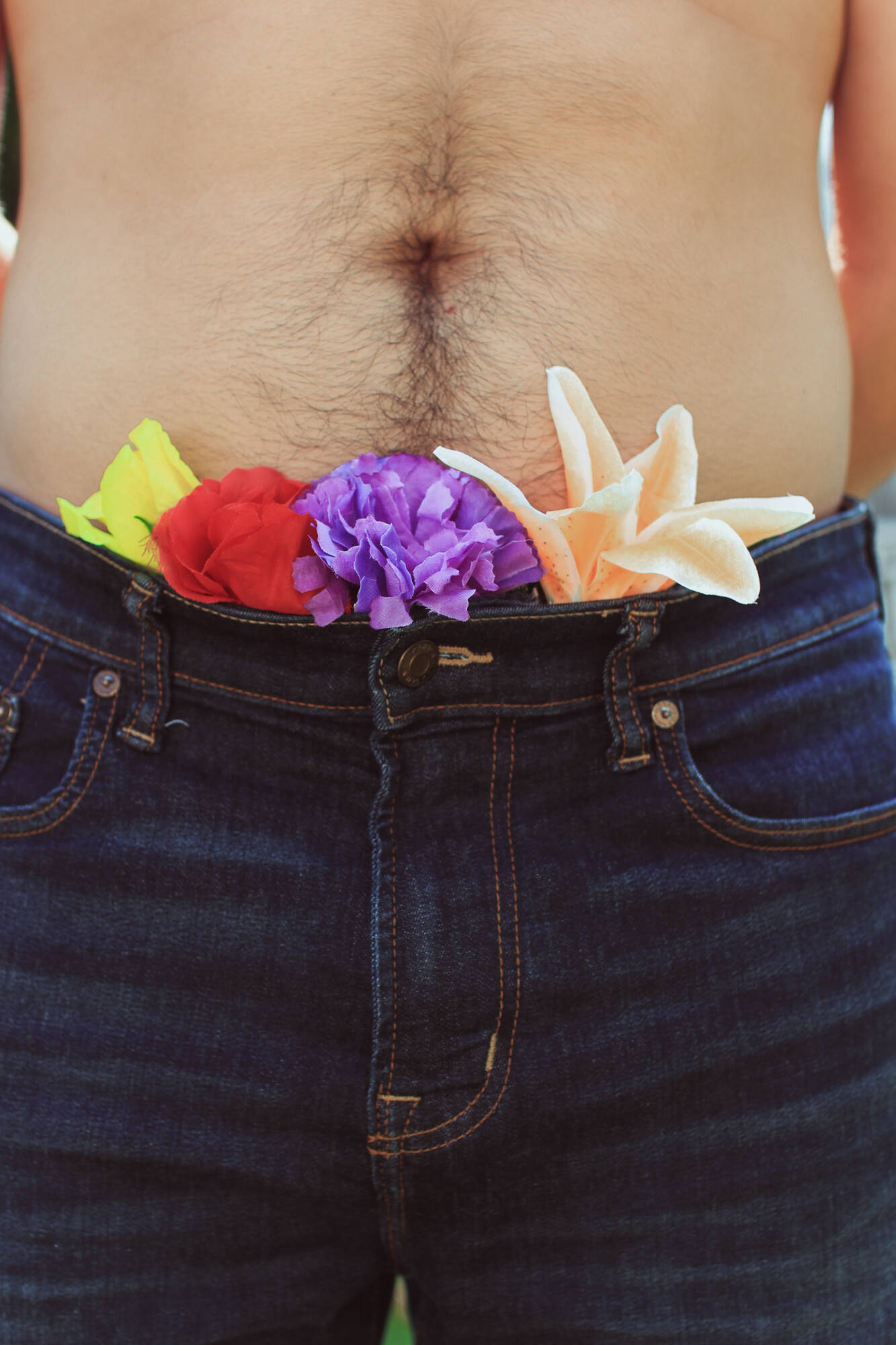 What are some challenges you’ve faced by being a feminist?

I don’t know, for some reason a lot of my friends aren’t feminists. They claim to be against feminism, which is weird to me, so I have to oppose a lot of people who are really close to me. For some reason, guys our age don’t believe in it as much as they should.  I have to stand up to my friends and challenge their beliefs.

Why do you think this happens?

Well I think in today’s society, women are degraded often. For example, if a guy has sex with a bunch of girls, he’s a ‘player’ and gets all these high-fives, but if a girl has sex with a bunch of guys, she’s a ‘hoe’. The way that everything is set up is to hold men higher than women. Also, for these guys, when they listen to things like rap, that’s what they hear, and if they don’t think about it, that’s what they start to believe. They don’t think about what it really means, they just listen to it, so they’re just being fed this information that’s not true.

Why do you think people, especially around your age, should be a feminist?

Like I was saying before, the foundation of what you believe as an adult is often what you’re taught while you were growing up. If you just believe the same things that your parents believed, you’re going to grow up and the world is going to be the same, but if we challenge those beliefs, and believe what we know is right, then that’s how we’ll change the world. It’s up to us. The government right now, that’s just how it is. We’re not going to change them because that’s how they were taught, but if we change our beliefs, we can change the world. 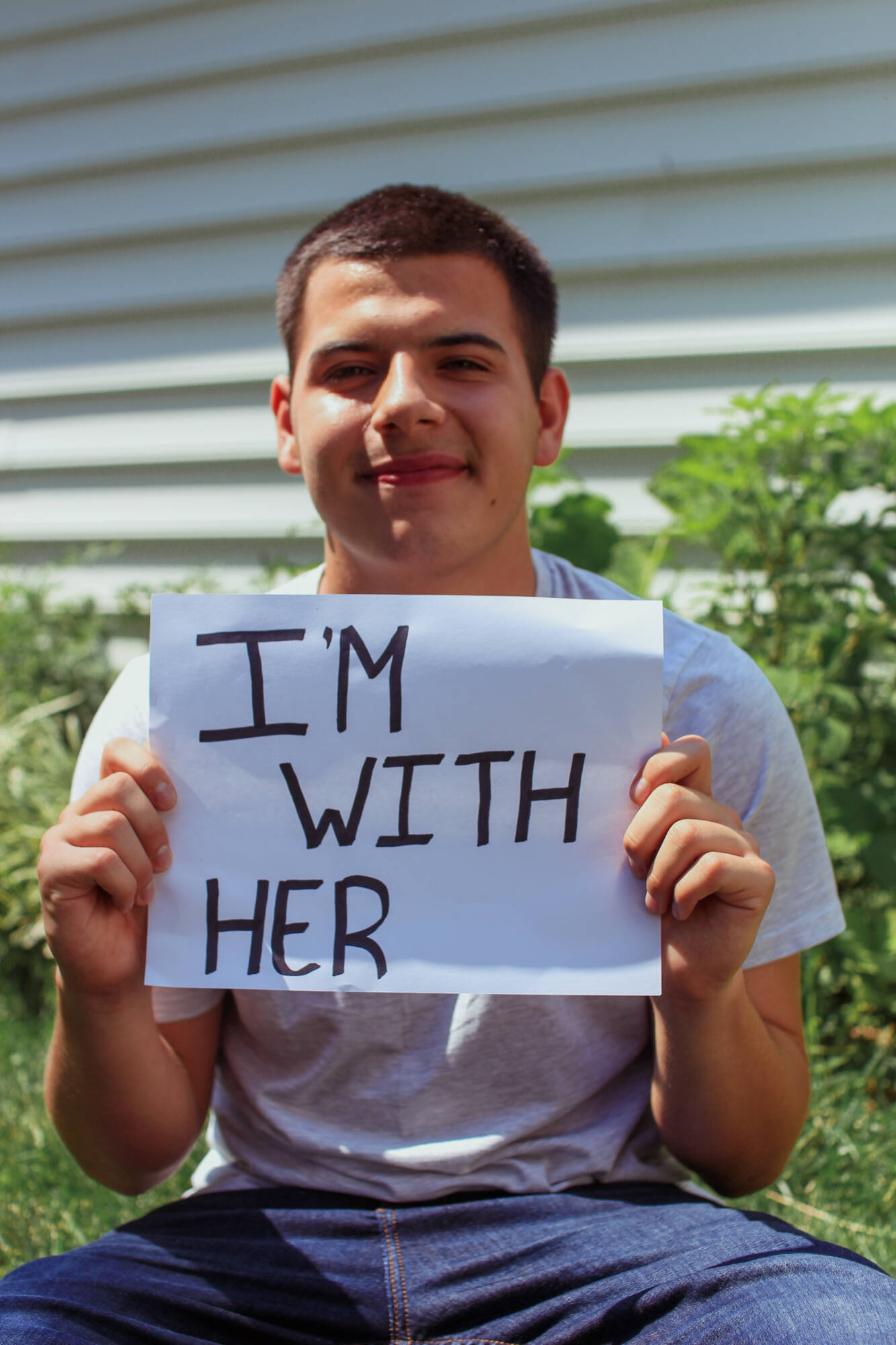