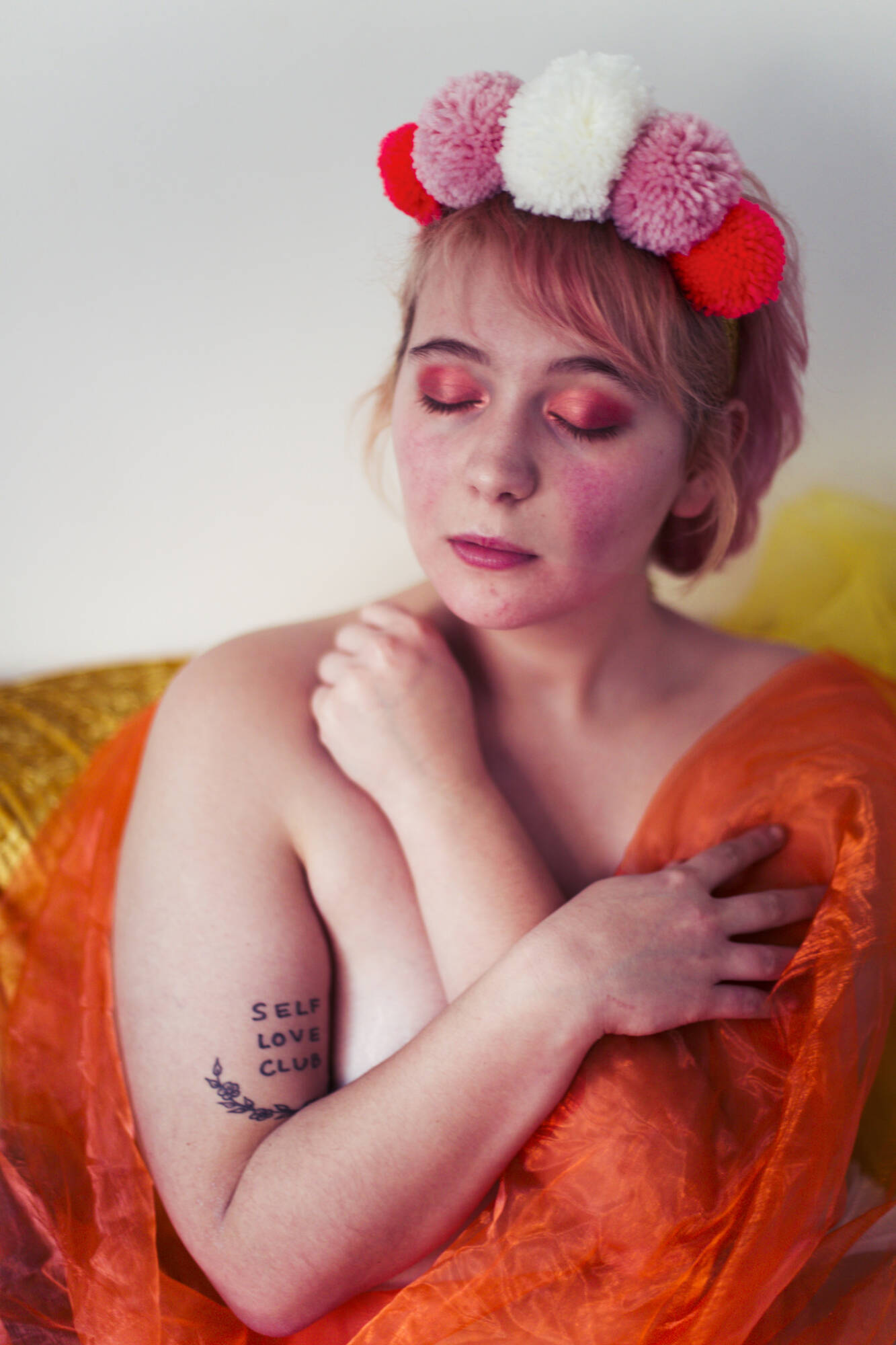 I have realised recently that I have a diverse music taste that most teens my age don’t. Don’t get me wrong, you’ll still catch me in my room dancing to Rihanna at two in the morning instead of sleeping (this is what being a first year University student does to you), but looking back at the diversity of music I’ve inherited throughout my life, I realise that diversity in musical exposure isn’t something all of us are lucky enough to have experienced.

From the age of three, I was a music lover, dancing (or more likely bopping, toddler style) to songs such as Missy Elliot’s “Work It” and Avril Lavigne’s “Complicated”. As the years went on, I was exposed to Indian music – being from an Indian background, this was bound to happen – even today people from cultural backgrounds have musical tastes within the western society as well their own culture.

As the years went on, I started to enjoy Arabic music more and more. At our family get-togethers, the women used to sit in the front room of our house and encourage someone to dance; it would usually be me or my sister, as we were known as the “dancers” of the family. Or sometimes it would be my aunt, who would belly dance to her favourite Arabic songs. It was then that I became hooked on the music. I became a hardcore fan of Nancy Ajram; to the point where I can still sing along to every word in ‘Ah W Noss’ today, despite not understanding at all what she was saying!

During my first high school year in 2009, many of today’s popular artists were just becoming big. Ke$ha’s huge hit “Tik Tok” had every teenage girl hooked – I remember the irony of all the 13 year olds in my class singing about hangovers they had never experienced. As much I loved the song, I was busy obsessing over a new artist, Stromae, who was introduced to me in French class. That day,
I went home and spent hours checking out all their songs on YouTube. Despite hating French class, and accepting the fact that I will most likely never be able to speak French – I couldn’t help but adore their music. Through Stromae, I discovered other French artists such as Alizee and Calogero, who became my musical idols at the time.

I didn’t think much of my differentiating music taste back then – to me I was just a person who indulged in good music. The first time I gave it some thought was when I realized that many of my peers from school had very specific music genres they would listen to. My friends usually listened to rap or R&B only, when I could only name old school rap and R&B songs that my older brother and sister used to listen to. At home, my parents listened to traditional Indian songs that I liked, but could not bring myself to feel passionate about. I realised then that I must have a unique taste in music – I enjoyed almost everything, and unlike my friends, and family, I was not attached to one particular genre.

I continued my musical explorations throughout my teens. My dad would show me songs from “his day” as he put it; this included hits from the late 60’s and 70’s as well as the 80’s. We would sit together for hours in the evening listening to playlists of old songs, and the hits grew on me. It was because of him that I became a fan of Fleetwood Mac, A-ha and even Blondie – “Heart of Glass” was my jam- and still is. The music of the 80’s attracted me the most – I genuinely wish I grew up in that era – but maybe it was just the funky hairstyles in the music videos that I glued myself to night after night.

Most of the songs we listened to together would make my dad nostalgic of the days when he used to go out to “boogy” (clubbing) with his cousins in Kenya. His hey-day was the disco era, the days of “Saturday Night Fever” and “Grease”. He often reminds me that music from his day was “real”, unlike the generic modern music we listen to today – though he does admit to loves listening to a little bit of Adele and Ed Sheeran (or Taylor Swift even!) every now and then.

I only recently started listening to modern Indian music. Modern Indian music is really different from the traditional music I grew up with – much more enjoyable for our generation, whose ears grew up on endorphin inducing pop hits – or maybe it’s just because I have an obsession with the actor Ranveer Singh – either way, you’ll find a bunch of Indian playlists on my Spotify account.
As for mainstream music, I enjoy every genre there is… sometimes I’m in a rap mood and I’ll blast Drake’s “More Life” album, and other times I’m miserable and want to drown my sorrows with Lana Del Rey’s “Born to Die”. I also enjoy listening to Jazz – and no, not because of “La La Land”.

Ultimately, there is rarely any type of music that I don’t like. It’s taken me most of my life to realise that I’m lucky enough to have people in my life who have introduced me to the wide range of music that I listen to today – not only does it make me appreciate music more, it also makes me more open-minded towards different cultures and their music. Although I have to admit, I’m not the biggest fan of opera. I mean, kudos to those with the talent to do it, but… yeah, it’s a no from me.

Clemence Leclerc is a young French photographer. She is 18 and catches the beauty of people and little moments of life with her camera. She considers photography as a therapy to accept ourselves and tries to make people feel better about themselves by photographing them. Follow her work on Flickr, Facebook, Tumblr, and Youtube.

3 responses to “MY MUSIC: An Autobiographical Playlist”