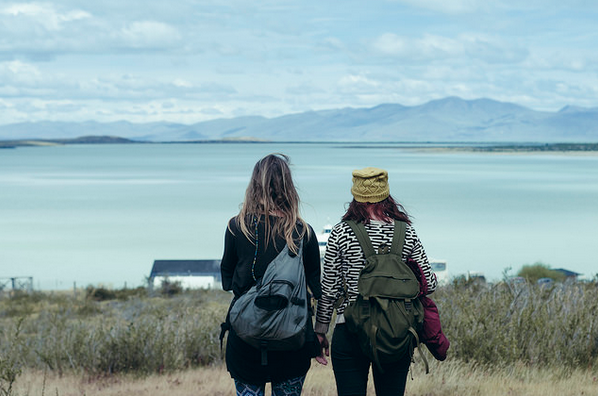 I was up late last night watching YouTube videos of people trying candy from different countries–as you do–when I saw a video on the right-hand side called “20 tips for 20 years”. I related to a lot of things the YouTuber talked about, and then there were some I didn’t relate to at all – it got me thinking though, what If I did my own version – 19 tips for 19 years? After mind mapping a lot of things I felt I’ve learned this year, I’m here to pass down my knowledge and hope you get something out of it.

Nadia Bautista a.k.a Miss Complejo is a photographer born in Buenos Aires, Argentina. She portrays the female body in the most natural way, giving beauty to every part of it. Owner of an extreme softness and a strong look, “Miss Complejo” keeps a finesse that has stood out since she began to photograph 6 years ago. “I can find beauty in all kind of bodies” has been her premise, and holds it.