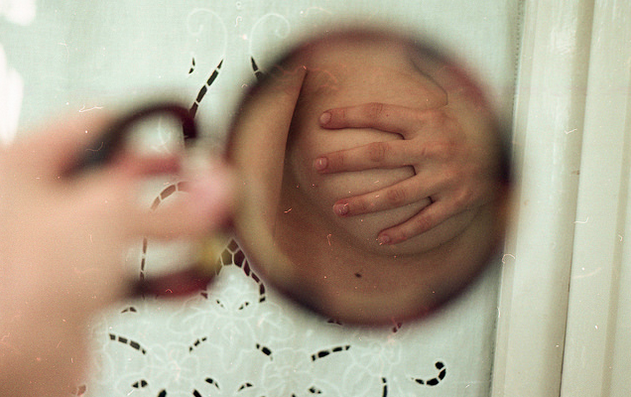 Because books are man’s best friend

And diamonds are women’s

Our pussies, meant to be grabbed

And their dicks meant to be sucked; by us

A diamond shining on the ring of woman’s hand

Slides gently down the leg of her velvet skirt

Her skirts sits knee-length because she is a modern woman

A shorter skirt Oh! She is asking for it

Because men are the intelligent ones you know

Who is free to pull their penis out to pee

On one of those walls

Because peeing in public

Obviously, it’s given because she is a girl

A popular person followed her?

Obviously, she is hot af!

Oh! The struggles of intelligent people

Because men are the intelligent ones you know

Such a little price she pays to get that diamond

While the men work their asses off

To get her a diamond

They are the intelligent ones

While a woman should just have a pretty face

To take all that her husband holds

Oh! Wait she is not just a sex machine

Where do you think all the kids come from?

A girl? And her birth?

Let’s punish the woman for carrying such eggs

Man’s sperm has nothing to do with this

Because surely, men are the intelligent ones?

A few years ago,

I received a beautiful text

“A beautiful woman doesn’t have to study hard and work all day to earn the luxurious life because there is a passionate man already doing it for her.”

What a thoughtful message

But they keep at least one in their own mansion

Legally with a government approval,

And with the blessings of all the relatives

Because they are the intelligent ones you know.

They can’t rape their wives

If a woman is married she has already consented

For sex, whenever her husband asks for it

What does a lady do for her best friend?

Such a small game

A woman, just being a woman gets her all the diamonds

Because men are the intelligent ones, you know.

It’s how they bless her

She was lingering around

With her tits showing

Men can never be wrong

If, the girl is raped

She has the right to feel ashamed

Get all the honour

He can never do you wrong

Because men are the intelligent ones, you know.

Intelligent ones who most definitely own books,

yes, we all know.