Writing by Haylee Penfold // Photograph by Paolo Barretta // As my interest in literature become more influential, I began to regain a respectful interest on the topic of love – it’s hard not to when you indulge in the creations of writers like Jane Austen. 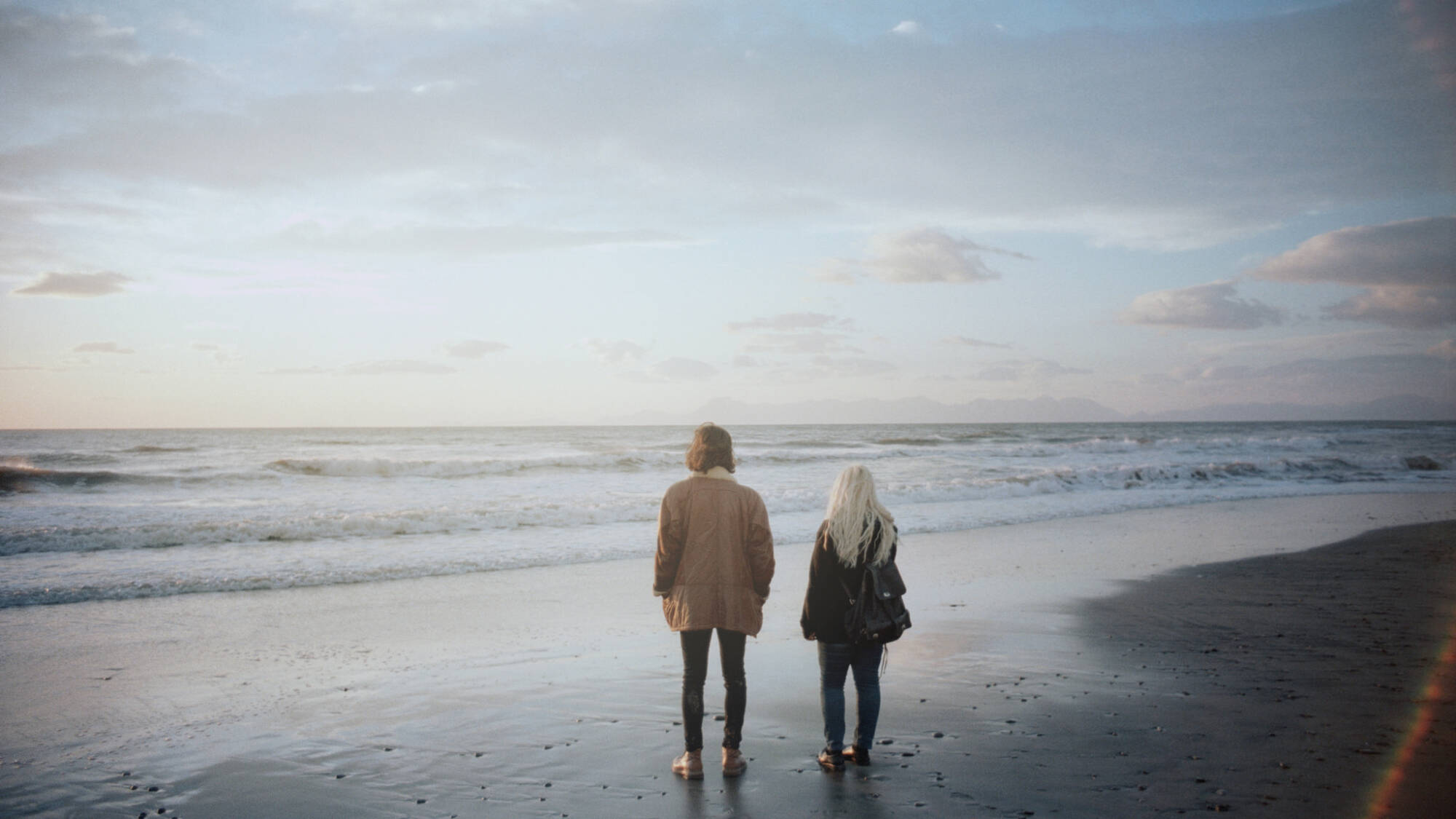 When you’re a child, you’d define love as what you see in fairy tales – how Cinderella finally found love with prince charming and had their happily ever after. Then you grow a little older – and a little wiser – and soon discover that love isn’t always falling for a handsome prince, and you also discover that, there isn’t always a happily ever after.

I become aware of this when I was nine years old, when my parents separated. My perception of love became distorted, because I couldn’t come to terms with my parents suddenly not being able to love one another any longer. After being exposed to the effect the separation had on both parents, I learnt that the aftermath had turned love into something ugly.

As my interest in literature become more influential, I began to regain a respectful interest on the topic of love – it’s hard not to when you indulge in the creations of writers like Jane Austen. Gradually, I became a hopeless romantic – but the kind that enjoyed reading and watching others experience the overwhelming experience of falling in love. The thought of myself becoming vulnerable like I had read from the characters like Elizabeth Bennet’s perspective in novels was nothing short of terrifying.

Then the teenage hormones kicked in. Surrounding me in high school, were my group of girl friends that had suddenly become boy focused – they’d start putting more effort into how they looked for school and I felt the pressure to do the same; my usual shorts and messy ponytail didn’t seem to be good enough anymore.

A few years later, I started to understand what the girls I was close to were raving about, as a few of them started getting into relationships I saw the beauty of possibility, that the love could last a long time–perhaps the rest of their lives.

But, when I’d talk to some of my peers they’d say people our age mostly want ‘fun’ and a serious relationship isn’t what they aimed for – that being young is about going to parties and experimenting to see what you really like. To be honest, I had no interest in that – I couldn’t fathom the point of committing yourself to someone if you knew in advance it wasn’t going to last.

That all changed when I met him.

Of course I was still afraid of the thought of letting someone in, especially in such an intimate way. It’s so peculiar to think we’d walk by each other almost everyday for years without speaking a word to each other – now, we barely go a day without being in each other’s company. Even in the early stages, he made me feel so comfortable and assured that we’d take things at a pace I’d be comfortable with, since he was more familiar with relationships than I was. I would speak to my friends about how I felt, and how strongly I felt it in the early days and it was almost as if I was already in love before I had even truly known it.

I remember when he first met my family, and I didn’t think I could fall more in love – but I was so very wrong. It was the way he cared to have a real conversation with my grandmother and the way he’d be so involved with my niece and nephew. Seeing him like that, made me feel all the cliche things I had seen in romantic comedies – the butterflies you feel in the pit of your stomach and the flutter spreading to your heart.

When he brought up a future for us involving kids and a home of our own, I knew I’d found my soul mate. Even though the thought of a house with a picket fence that I adored the idea of was beautiful – I had already found home in arms of the boy with brown eyes. It was then that I knew I’d overcome the fear of myself having an ugly love, and realised my future didn’t have to be the same as my parents because I was the writer and I could create my own impending outcome like Austen wrote her eventual novel endings. 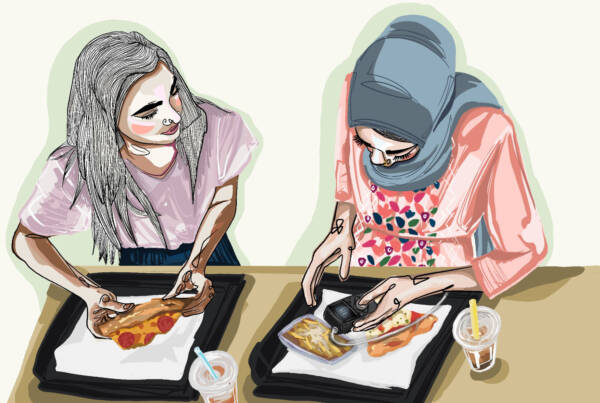 Dating as a Disabled Woman