Once Upon a Sex Crime

By Ramona Magazine31st October 2017Prose, Your Writing
No Comments

Home » Once Upon a Sex Crime

Once upon a time there was a little girl who lived, learned, loved with anxiety.

She was born far, far, away, in a kind-of castle, with her loyal blood-related comrades by her side. The maiden of the household threw her glamorous parties each year on her day of birth and her smaller male playmate liked building forts with her. It was a charmed lifestyle for the little worrier.

She soon grew very tall, and had long hands and feet. She was pale and had trouble sitting up straight. She had straight brown hair and dark brown eyes and thick black eyebrows and a brilliant smile. She hated when anyone ruined a surprise. She didn’t have the mind for math. She had no idea how beautiful she was.

She wore plastic jewels around her neck and wiggled into too-small dresses – they shimmered like moonshine and clung like paint – and was cloaked in insecurity. Her days were saturated in indecision and her body was contorted by the roaring, helpless gnarl in her chest.

Nobody else ever seemed as worried as the girl. Even if there was nothing much to worry about, there she sat, high in her tower, letting her hair tumble from the window, eyebrows furrowed, chin in hand, sighing dramatically, trying to heal her heavy, hammering heart, trying to find ways to do better for herself, for her family, for school, for the world.

The girl kept growing and growing and one day a man in a white coat gave a name to the gnarl in her chest. She gasped at the knowledge and clutched her hand to her beloved Heart. No wonder it had been in so much distress.

Anxiety. Her mortal enemy. Now that she understood it, she would set out to find it, and destroy it, and live happily ever after.

She packed up and left the walls of her kingdom for an adventure in a foreign, beautiful, icy land, and strapped in for the fight she knew was coming her way. She met loving and quirky characters during her journey, who provided her with just the right doses of support and laughter and special potions. She wanted to put them in her bag to bring with her on the rest of the adventure. But they wouldn’t all fit.

As time passed, she perfected her routine. During the daytime hours, she would focus on what mattered to society (work and pretending to be okay) and in the dark she would try to find ways to beat Anxiety.

She knew the first step was managing the lifelong Big Bad — the constant, numbing pessimistic, frantic, dissonant Brain buzzing in her sparkly head.

After a long and arduous and terrifying struggle, eventually, the battle was hers. She had asked for, found, built, crafted, refined the weapons to help her tame the Brain. She was her own knight in shining armor.

She’d been scaling a cliff her whole life, but from that point onwards, it was so much easier for her to see breaks in the climb. She could scramble onto a flat ledge, and breathe, and leave Anxiety yammering to itself further down the mountain.

She wasn’t at the top, but she was okay.

She’d stand on the edge, looking down at her progress, wind stinging, pride billowing. She’d feel like maybe, maybe, hopefully, she’d be fully equipped to manage the lions and tigers and bears that came down her path further along.

Some time later, our girl stumbled upon a prince. Muscular, kind, friendly, good-looking. Bright blue eyes. Athletic, with slightly crooked teeth. He had the mind for math. He said nice things to her. Things that made her feel good.

Several moons passed as the end of October drew near, and on a chilly, lonely Halloween night she gazed amusedly at the humans on the street of the village. They were fooling each other, hiding, pretending to be monsters.

Hours later, her dear prince climbed the stairs to her chamber and raped her.

It turns out he was worse than the dragon, the pirates, the wicked witch, the evil stepmother, the big bad wolf, all the others. Because those villains were born bad. They were born wicked. They couldn’t help themselves. They’d only ever known wrong.

So it turns out the prince wasn’t a prince after all. He’d only been pretending to be human.

The girl’s oldest and most creative friends, Anxiety and the Brain, couldn’t have imagined how drastically the hate and the pain would devastate her, and how badly it would corrupt them. How violently it would throw her off the cliff. How it would age her, break her, drain the soul from her.

The prince was the real monster, but he sure hadn’t looked like one.

Then again, on Halloween, it’s always harder to tell. 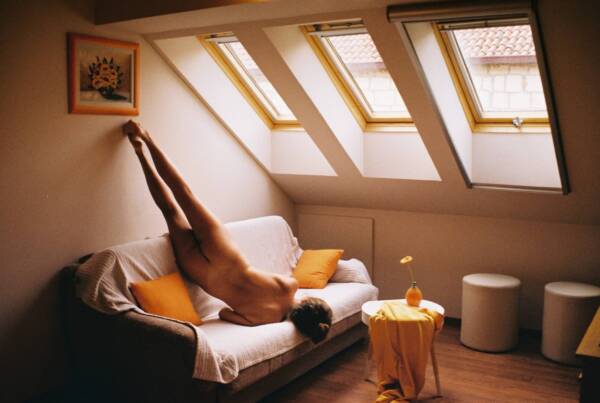 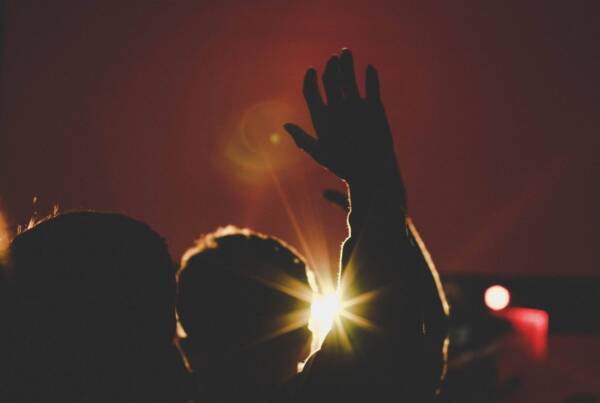