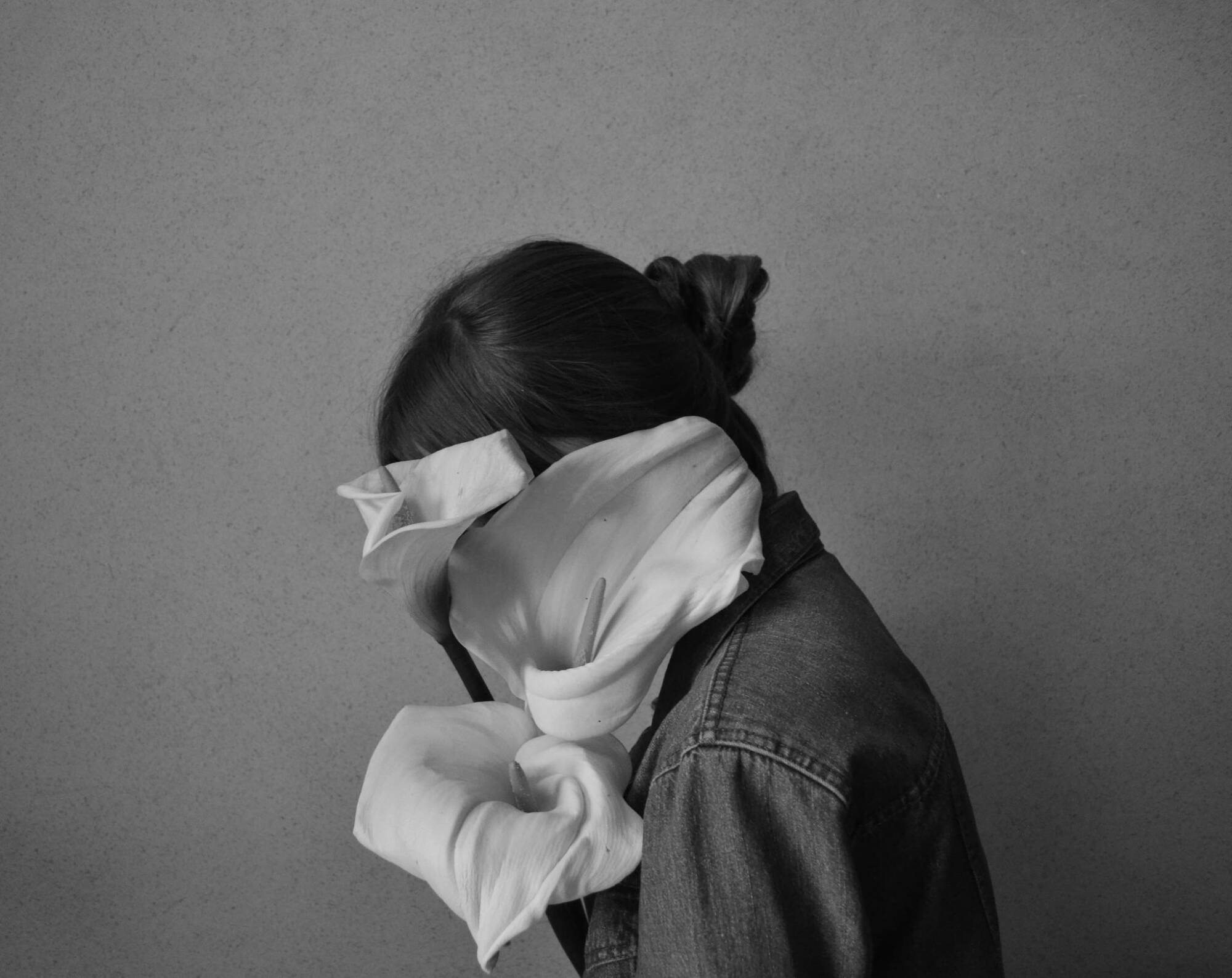 It was a beauty pageant in my head

where I was first in line instead,

only since I would be easier to push out,

and that the skirt of my dress would match

the river of blood flowing from my mouth.

The panel of judges are men on pedestals and they tell

they know the next girl in line knew the protocol.

She also knew she should have two eyes at her back,

just beneath the shoulder blades,

so that she does not end up getting the sack:

I did not let the flower that is your male ego bloom,

and I knew, in that

very moment, that your eyes were spelling doom

as they looked through

and shifted their gaze to someone who would.

But I am still bleeding

tributaries of blood from my throat:

just because I knew how to spell respect

all over my face

I was his favourite model at his personal show,

but now I am last season, so he wants no more.

He has called me many a dirty word

but the F bomb was the one that hurt.

No, no, no, absolutely anything but a feminist –

there, I can even laugh at jokes blatantly sexist.

I realise I am not at the pageant anymore,

none of us should be anyway,

it’s only a game we like to see women play.

Why do we walk in lines when we can walk together,

men never had to walk ramps, don’t you remember?

I liked being in the front because I wanted

him to see my face –

when the blood in the mouth was my own.

that the man props me up on, every rung being woman fodder.

I am still learning

to realise that my comrade is femininity

and not this ingrained patriarchy.

Shaoni Rakshit is a Literature student who likes sad poems and haunted places. Her rare moments of productivity are deeply hindered by tea addled bouts of procrastination and an ever increasing obsession with Elvis Presley. For more, you can check her Instagram account at @shaonirakshit.

Marta Braggio is a photographer and art curator from Vicenza (Italy). She loves art, patterned skirts, colours, and her big dogs Aika and Maya. You can find her on Instagram @martabraggio