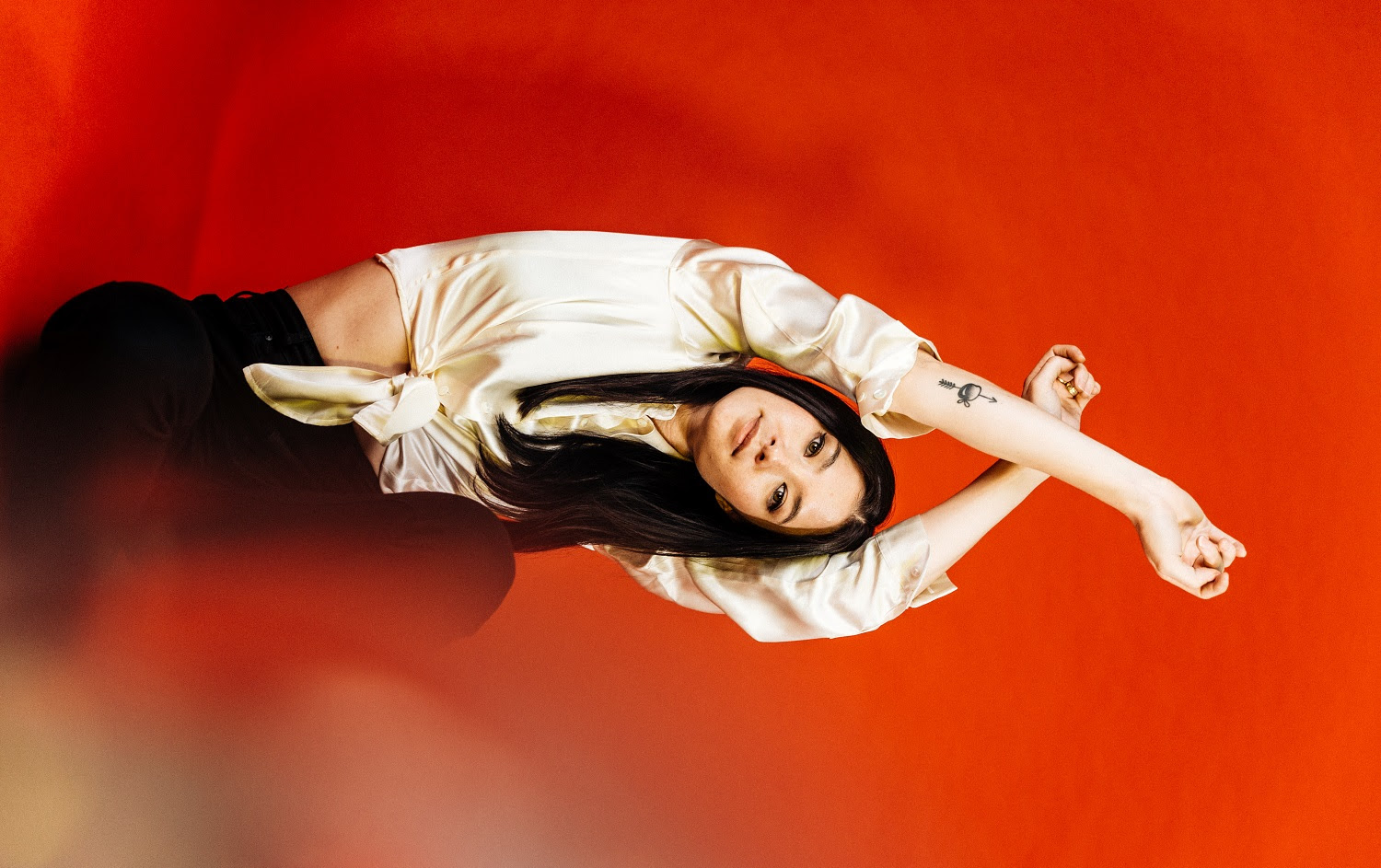 Q: Hey San Mei! Thanks so much for hanging out with us; what have you been up to today?

A: I had a quintessential Gold Coast Sunday, hanging out by the ocean soaking up the rays – winters here are way too beautiful.

Q: Your awesome single, Wonder was released in April and is still getting so much love! Tell us about how it came to be?

A: It’s been really encouraging getting such amazing support for this song! I was just mucking around on guitar one day and came up with the main guitar riff – I built everything else around that and it all happened quite quickly, which doesn’t often happen for me. I wanted the lyrics to bring the same simple, playful vibe as the instrumentation and they’re probably the most transparent lyrics I’ve written so far.

Q: What brought you and producer Oscar Dawson together and, what was your favourite part about collaborating with him on this track?

A: Hearing Oscar’s previous work and knowing that working with him would be a really great progression for my music, we just asked the question – I thought it might be a long shot, but he was keen to work with me! I didn’t know what to expect and to be honest I was a little nervous, but Oscar is hilarious and being able to have that much fun in the studio was a highlight for me.

Q: The new video for Wonder, and all its retro-neon goodness, is too cool for words! This is the second time you’ve entrusted Jennifer Embelton with your work; how do you decide who you’d like to work with when it comes to your music projects?

A: I am so stoked with how the Wonder video turned out! Jennifer and her team did such an amazing job. Jen’s work is really beautiful and cinematic which is what drew me to working with her. I love working with people like her who I feel are on the same page as I am, in terms of conveying an emotion or capturing the right mood/vibe.

Q: Let’s wind back the clock! How did you first get into songwriting?

A: I’m not one of those people who’ve been writing songs since they were a kid – I didn’t really have a crack at it until around after high school. I learned music from a young age but it wasn’t something that I really chose to pursue until a little later. I think I’d made some friends who were passionate about music and that was a huge inspiration to me.

Q: Do you remember the lyrics of the first song you ever wrote? And can we please have a sample?

A: Ahhh… I actually can’t remember the lyrics off the top of my head but I know it was a reeeeally cringey love song called “Stay With You”. It’s possible I’ve subconsciously blocked it from my memory.

Q: What advice can you give to those of our readers who make music but don’t feel confident putting themselves out there?

A: There’s a lot I could say about this topic, but a hugely important thing is practice. I never felt like a crazy natural musician or songwriter, but putting in the work and knowing the results were somewhat decent gave me the confidence to start putting it out there. Practice and get good at what you do and confidence will come. But at some stage you’ve also just gotta be brave and make that first step – you’ll never feel like you’re perfect but that’s just part of being an artist.

Q: Being an artist can often feel exposing; how do you tackle those moments of self-doubt?

A: Feeling vulnerable can be so difficult, especially for someone like me who is a naturally shy/private person. But sometimes you literally just have to get over yourself and realise that being genuine and expressing yourself in your music is more important than that initial feeling of fear or embarrassment.

Q: If you could go to a karaoke bar with any musician past or present, who would it be and which song would you duet to?

A: Ooh this question is crazy hard! I’ll probably change my mind but right in this moment I think singing some bleeding-heart duet with Chris Isaak would definitely be up there.

Q: And finally, which present would you gift your 14 year old self?

A: A collection of way better music than I was listening to at 14! haha… I’d gift myself some classic albums by some of the greats.

WATCH THE VIDEO FOR WONDER HERE!