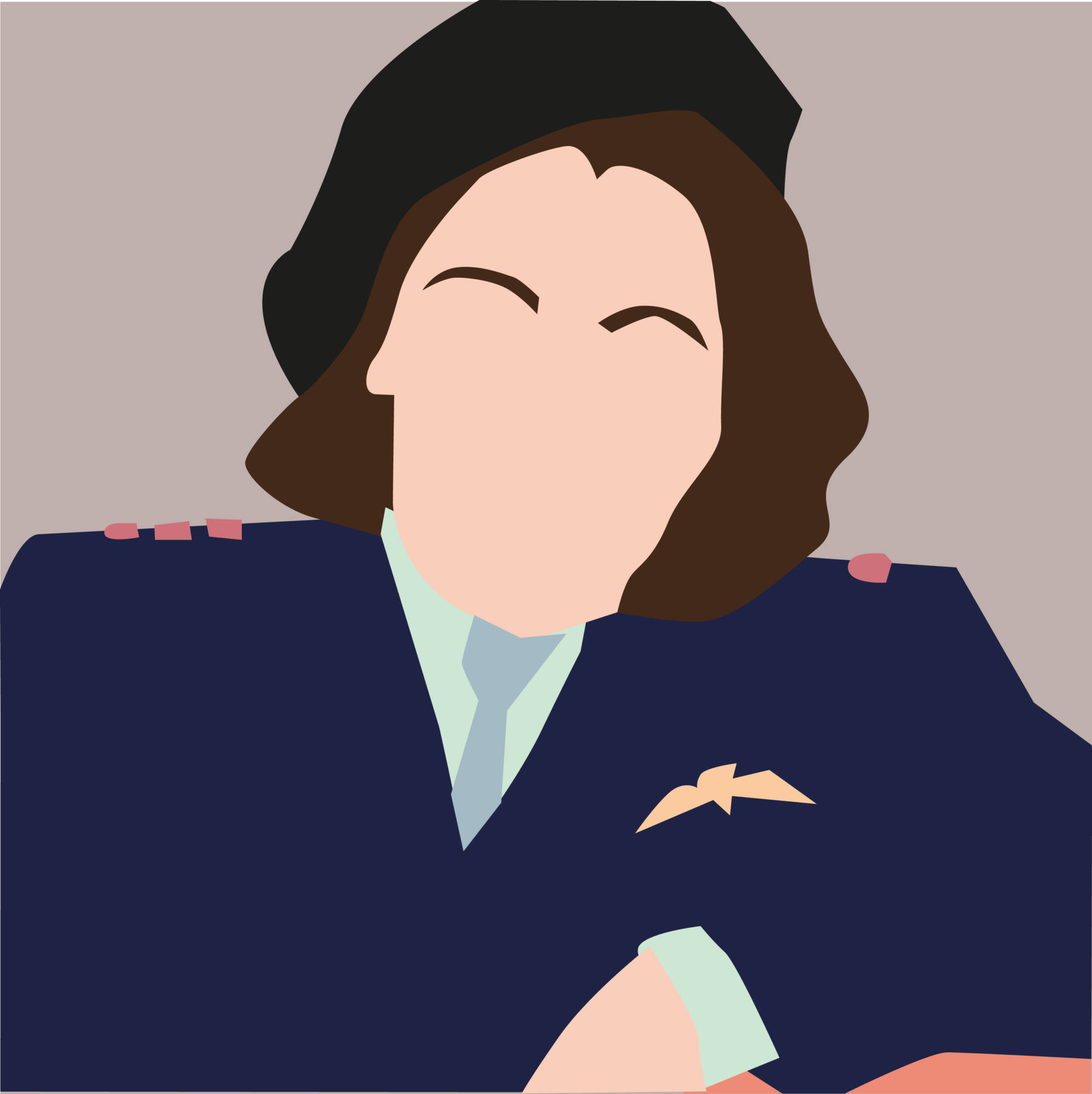 It was her humble smile that caught me. She sat, knees crossed, leaning back slightly in what seemed a mid-laugh. She looked like the kind of old lady that would let you eat chocolate when your Mum said no. There was something in her grin that was a little cheeky; you knew she was someone who could get away with anything.

I instantly wanted to know who this woman was. Nancy Wake was an Australian living in France with her husband during the Nazi Rule when she began her resistance by delivering packages to refugees and English prisoners by bike.  As the war continued she helped to maintain escape routes through France that saved the lives of hundreds of Allied troops. Her efforts found her moved to England, where she trained as a Special Operations Executive, learning to parachute, kill silently and handle weapons. In 1944 she was moved back to France in a new role as Chef du Parachutage, taking charge of the 7000-strong Maquisard resistance fighters, who played a part in sabotaging German communications systems on D day.

The portrait is titled ‘The White Mouse’, which was her code name when she was on the Nazi Hit-List. I suppose it was only then I noticed her medals. Nancy Wake was a fighter and you would never have guessed by looking at this portrait, if not for the medals hanging from her coat. She looked so humble, so pleasant, so unfazed by the journey she undertook — yet after finding out her story, I could see the subtleties of her hardships emerge from within her portrait. I saw that beneath the shadows of her fingers are hands that have seen hard work. Then there is the striking colour blue that is so hard to miss in this painting. So fitting, as blue is a symbol of calmness, intelligence and confidence. Despite it all, the death of her husband in order to save her life, the battles and terror she faced in war, she sits confidently and full of joy.

I think there is a lesson for all of us to learn from Nancy. She did all these amazing things without expecting thanks. She sacrificed her life to create a better life for others. Nancy Wake did not need to stand defiant, ask for an applause or wave a shiny medal. She won in her own way, by being herself and doing what she believed was right. This made her happy. Sometimes the silent appreciation is the best appreciation. 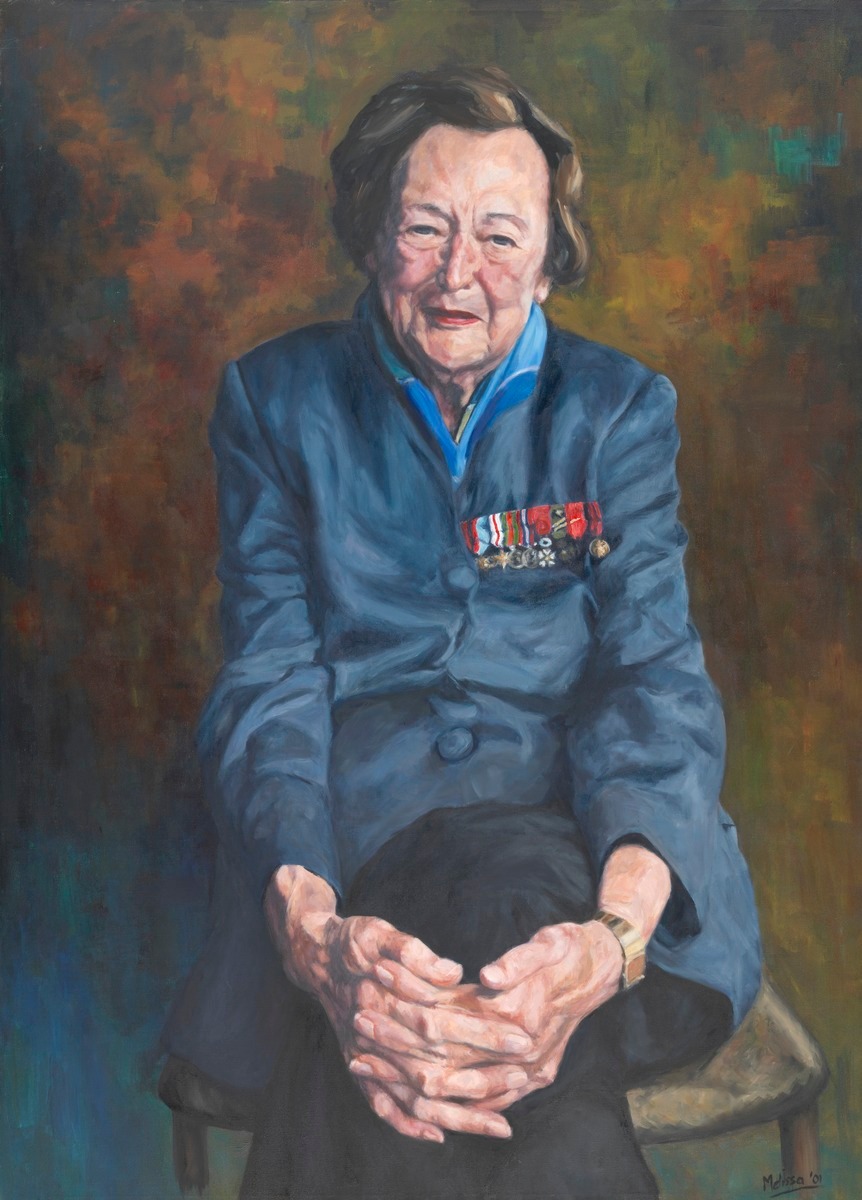 Helena Ravenne (1992) is a freelance illustrator and designer based in Hamburg, Germany. Currently, her work on ‘Female Empowerment’ is presented in an exhibition in Sydney. The project originated from the personal desire to find female role models in illustration & design. Over 25 brilliantly talented and strong women are at the centre of her exhibition. Her work is available for sale in selected concept stores in Germany and her online shop.

Claire is 18 years old and is from Melbourne, Australia.  Her favourite colour is the blue of the ocean, she loves the smell of hot chips in winter, and she tells all her friends they are amazing no matter what.