a beginner’s guide to object permanence and heartbreak 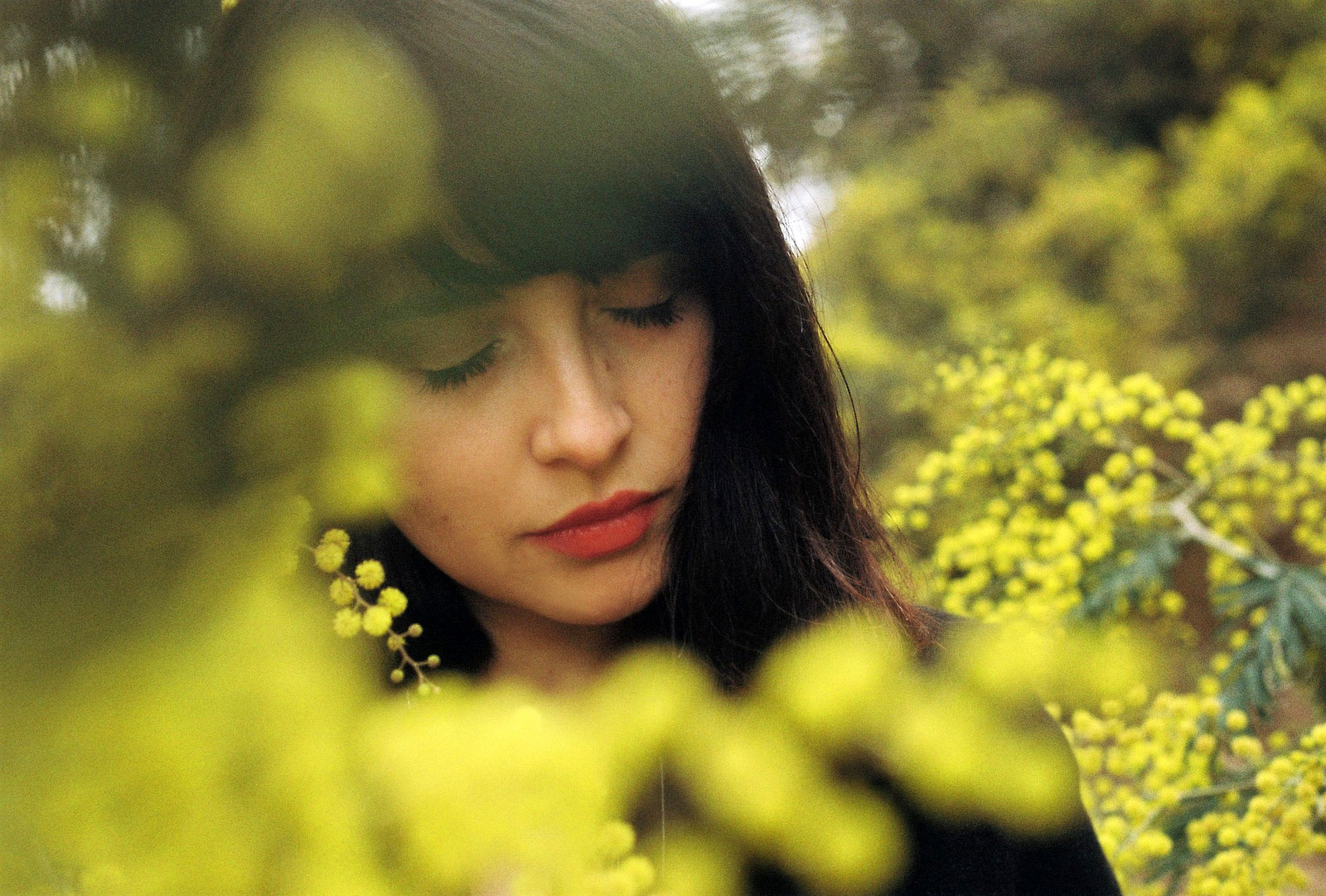 i fell in love for the first time in the summer. it was easy to do. i’d been too afraid to trust myself with such a task before. there was something finitely complex about it — finite, in the sense, that at some point, an energy would simply give out, and that the reward would no longer be considered worth the risk.

but the boy was kind and good and funny and true, and the warmth budding in my chest felt like the perfect accompaniment to the warmth outside. a shame, then, that i didn’t realise that the glare of the sun, which gilded the edges of everything we touched, did and could also throw shadows, obscure; and for us, it turned a network of fresh wounds on the boy’s skin into what i thought was simply the tracery of quick-healed scars.

in five or so months we learnt the way each other spoke, the things that made us laugh and what we held dearest, what kept us up at night and the places we wanted to be. we spent hours whiskey-drunk on one another’s presence, counting clouds and speculating on the lives of birds as if this was a common thing, a good thing; and to us, it was and maybe still is.

to me, it was wondrous how quickly we built our own little insulated world out of habits, hopes and shared jokes. later, i would struggle to find another word to describe just how large and impossible it felt that our bond could simply disintegrate.

to be honest, i don’t recall when the scaffolding began to collapse.

little things: the way the language shifted and the pauses that came before and after a message. a not-quite-lie, not-quite truth offered up as an excuse to avoid talking about the things we needed to discuss. the way he crossed the street to avoid walking with me any further on his birthday. silence accumulated and sat between the pair of us like a demanding third party in the relationship, until it was impossible to reach out.

camera obscura’d: like any uncertain, newborn lover, it was easier for me to assume that the blame lay somewhere in the insecurities i’d spend decades cultivating, rather than a problem the pair of us could’ve addressed. my heart beat out a sick, happy melody that my far more rational mind disputed and couldn’t drown out enough. still, the swirling doubts were enough to eat away at that happiness we’d first cultivated until at last, i called the pair of us to an impasse.

like most of these things, the details of the lead-up are the kind i’ve built up to a kind of cinematic intensity in my head that don’t truly matter. the only scene that does is this: the boy and i, perched on the edge of his blue bedspread, trying to understand how it had come to this.

i feel like i’ve been using you to avoid processing my own feelings towards my ex. i’m sorry. and i don’t, he’d said, voice thick, know who i am. or what i want.

or that last one in translation: if it’s you.

who was in the days that followed?

what was i in the days that followed?

i was a regression. i was the mark the pencil leaves behind once you’ve changed your mind. i was an impact had.

i wanted to walk until the blisters on my feet cracked and bled. i paced the neon-lit aisles of supermarkets and traversed the black streets of the city at night without any direction or certainty of where i wanted to be, save back in time, where i could have set this right.

i recall the sound of my own laughter back then in those days, there, too, and how it took on the strange, giddy quality of someone who’d come up for air only briefly, and who knew they would soon go under once more. the sound of our laughter, too, played on repeat in my mind, like an unholy reminder of what we’d given up. impossible not to wake with my usual quiet contentment, only to immediately be peeled from the protective layer of sleep by the knowledge that my world had shifted around me once again.

and so i made my friends drive me to the top of mountains where the lights far below made me feel both more alone and less and didn’t let them touch me, not even once; i hollered at the top of my lungs from their cracked-open car windows and blasted music from their stereos that wrenched my heart open and spoke where i could not. i hoped the night air against my skin would drag the hopelessness right out of me. i slept dreamless and woke wondering whether he did too, or whether i was alone in this; and then I read, and i read, and i read, and i learnt that i had never been.

it seems that for the lonely, the condition of being alone becomes a kind of leprosy, save one where you are the only one aware — and acutely so — of your condition.in turn, that means it’s only you who shrinks away from the rest of the world, as is your mantle to bear, no matter how dearly you’d like to take someones hand. interactions take on a sort of complex currency wherein what’s required from you, versus what you’ll receive in return, almost always hews towards the negative.

or — or perhaps it’s a stasis, wherein the rest of the world still spins onwards according to some predestined, propulsive plan, without you clearly locked into it.

or perhaps, simply put, loneliness feels like a very specific lack which you’ll do anything to fill. and so we look for the panadol to our own emotional tempests, in the shape of ideals, like: good listener, or cool tattoos or interesting day job. and in that, we forget people need true space to grow, and in time, could do that most human (and unhelpful) of things; they’ll let us and our ideals down.

in the case of the boy, his lack — or his ideals — looked like someone else more than anything else.

i never could have fit in, unless i was hungry enough for it to cannibalise my own limbs.

committing to bettering your mental health is no easy feat — as the boy now is — is no easy feat. and while i sometimes miss the safe harbour of our conversations, i wish the boy the best with trying to make his world one he doesn’t have to run from.

the truth is, it’s neither. i’ve long since learnt that looking for punctuation in this particular chapter, like a full stop or a set of explanatory colons, is like expecting others to wear the same skin they first met me in: idealistic. the truth is a shapeshifter. characters leave the narrative and go on, with this chapter as part of their backstory. the subtext, complex and impenetrable as it is, is just the subtext.

but there can be codas that take the form of thoughts or a letter, just like this:

yes, we may have burnt the house, but we can salvage some things from the fire, if we want.

after all, we took the albums out.

that i never said it aloud, but my favourite concept in all of art is kintsugi. that i’ve never thought things — or people — that have been just a little shattered are any less valuable, or worth investing in. somehow, the care to repair things that seem, if only in our minds beyond repair, is immeasurable.

and if nothing else, i am glad that i have learnt, that while pain can be impermanent, some things never truly leave.

they simply change their shape.