GROWING UP IN IRAN: Empowering Girls in Families

By Ramona MagazineLife, LIFE & RELATIONSHIPS, Think About This, Uncategorised, Your World
No Comments

Writing by Nita // Illustration by Rupika Rangaswami // Although you may find many young Iranian women who are strong enough to gain her rights, she probably did not pass comfortably in her youth. 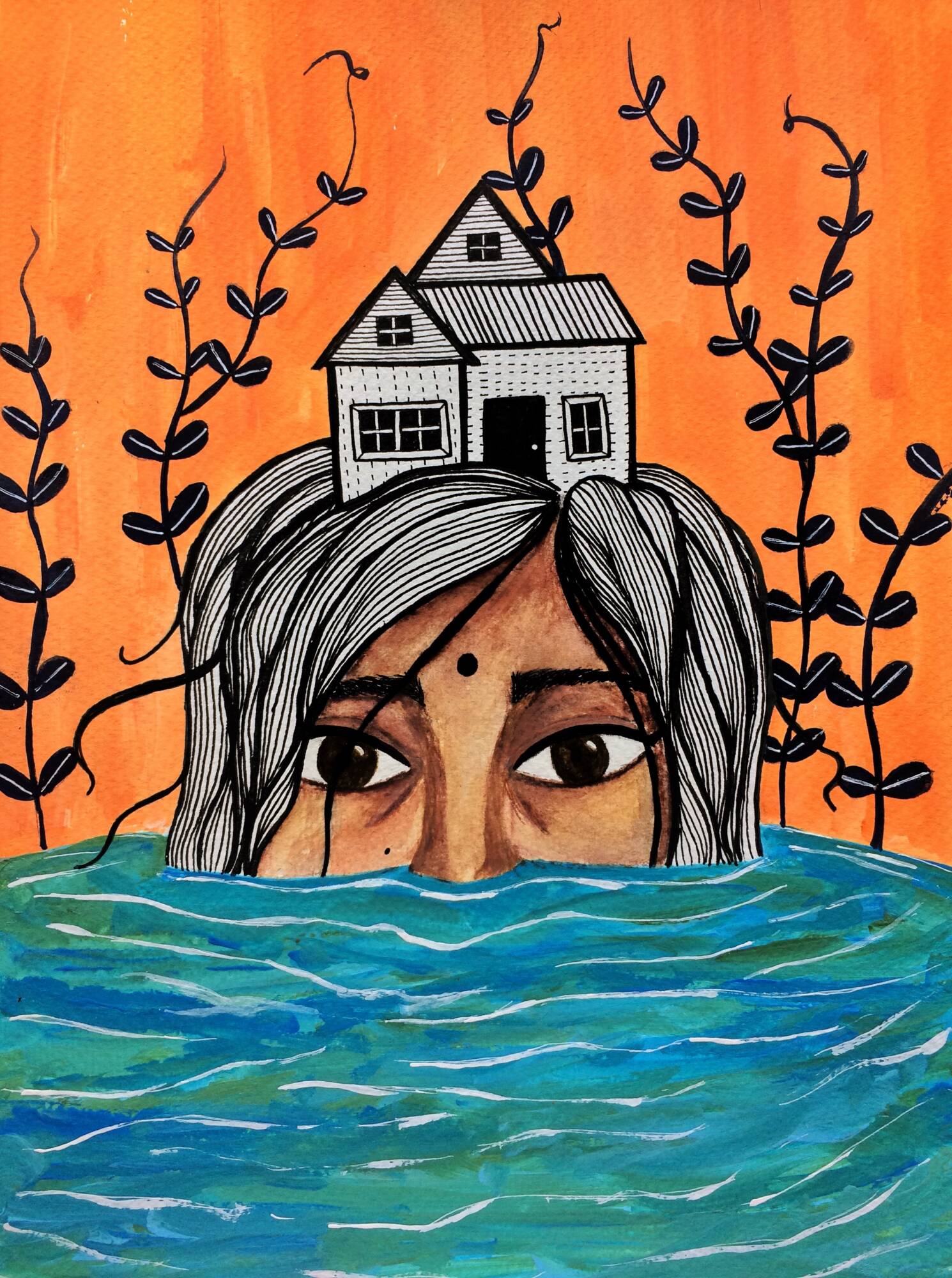 When I was a little girl I used to ride my red bike along an alleyway where our home was located. It was my only hobby in summertime and I have a vivid memory of the day when I was forbidden to ride my pretty bicycle. My mother had told me the news that I couldn’t ride my bike but the sad point is it was not my mother’s idea; it was my father.

He had never talked me out of something directly until now and he still won’t even tell me himself. He wants my mother to talk to me. Although I completely felt something is wrong with this decision, I had to obey the rules and conform to their expectations of being a girl. I wanted to be make my parents proud of me. And the fact that I was an only child made this situation even harder.

This was the first experience which aroused in me a sense of rebellion. As I got older I totally understood that I was participating in an unequal battle. Something unfair was happening to girls where society was trying to censor and underestimate us in each and every field.

Even in newer generations, censoring girls choices has not died in many families and narrow-minded people still exist, however, some families have changed their ideas (such as my own parents who do not think as they used to). Without a doubt, the advent of technology widened cultural horizons to either my family or many families struggling with the same close-minded problem around the world. Therefore, they are learning step by step that their daughters must be empowered to claim the rights and privileges that their male counterparts already have.

Although you may find many young Iranian women who are strong enough to gain her rights, she probably did not pass comfortably in her youth. Even if she were born in an unprejudiced family she may still have faced discrimination in such a masculine society such as Iran.

Due to the patriarchy, women living under the pressure of compulsory rules and beliefs need to make decision to demolish outdated viewpoints from their own families. This is what makes Iranian women considerably stronger than their previous generations. We need to keep raising our voice to wrong myths and try to raise up an empowered and aware generation of future mothers.