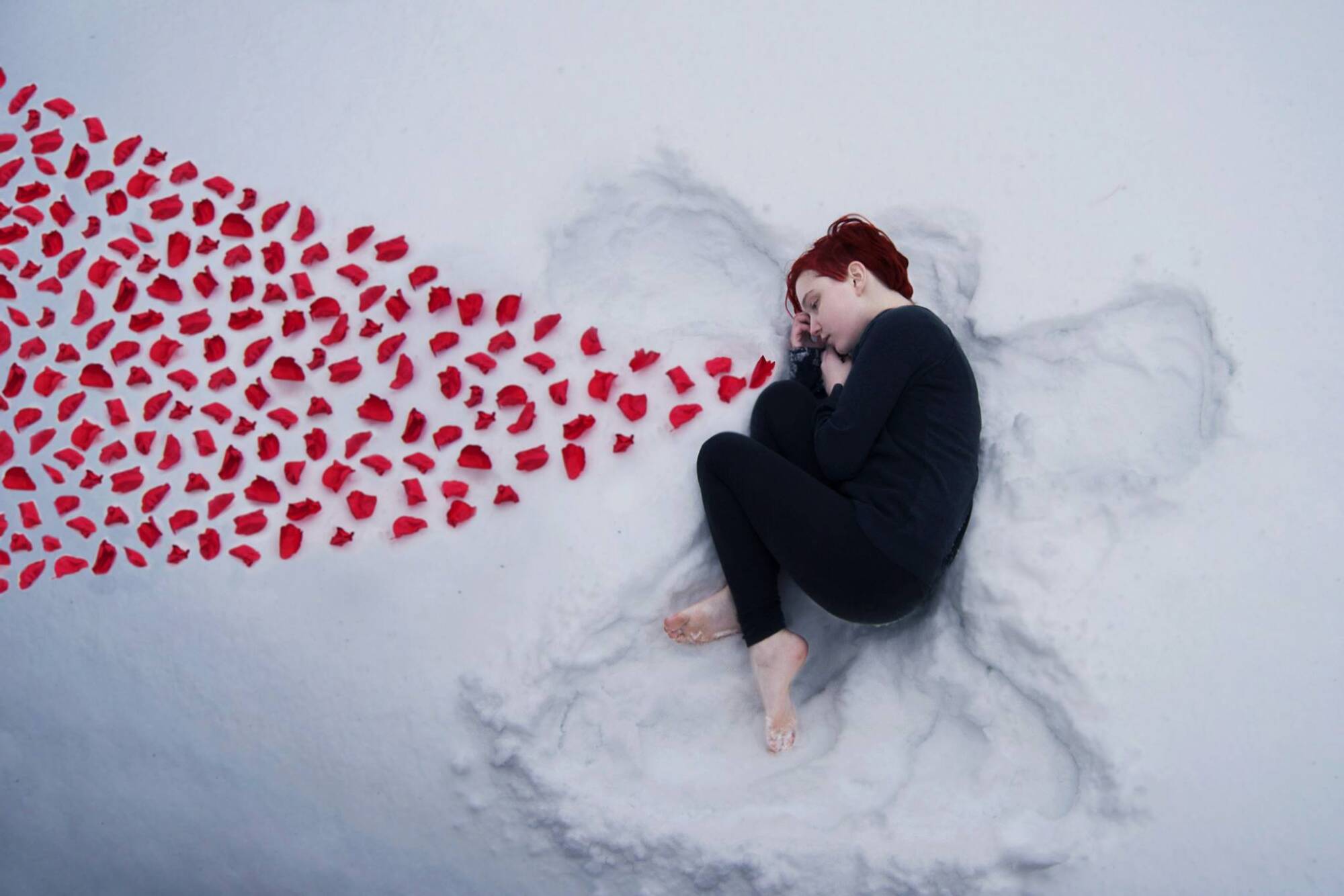 Thank you for a wonderful year, it was an absolute joy to create these mix-tapes for you all and I can’t wait to do it all again in 2019. In the meantime, even as a self-confessed grinch I wish you all a very happy holidays, a Merry Christmas, a Funky Hanukkah, a cool Yule and a fabulous New Year – I have a feeling it’s going to be a good one. Enjoy my selection of holiday tunes, stay safe, wear sunscreen and I’ll see you all next year. 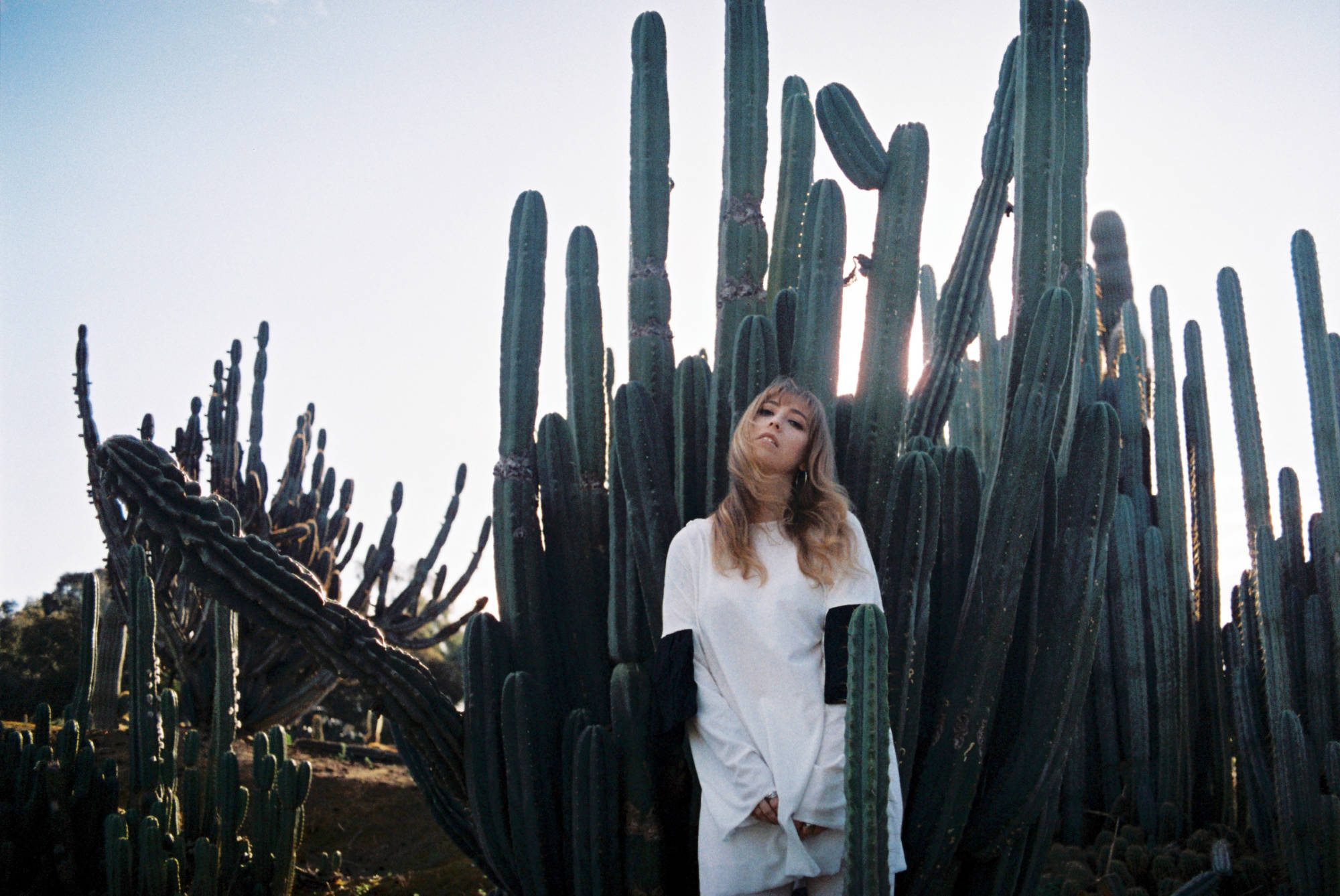 Emily Dozois is an 18-year-old photographer from Ontario, Canada. She is known mostly for her conceptual self-portraits that are mainly inspired by her struggles with a severe lung disease. At the age of fifteen, Emily discovered photography and the artistic freedoms it gave her to express the troubles that she faces on a daily basis in a healthy way. Since then, Emily has not stopped creating with the hopes that her images can inspire others to do the same. See her photographs on Flickr.