Interview and photographs of ZEMBU by Sophie Pellegrini // I really want Lavender Taste to capture the simple beauty of falling in love. The subtleties of the moments that never leave you. The look, the place, the touch, the feeling, the thing. How the small moments make the big ones.

Interview and photographs of ZEMBU by Sophie Pellegrini 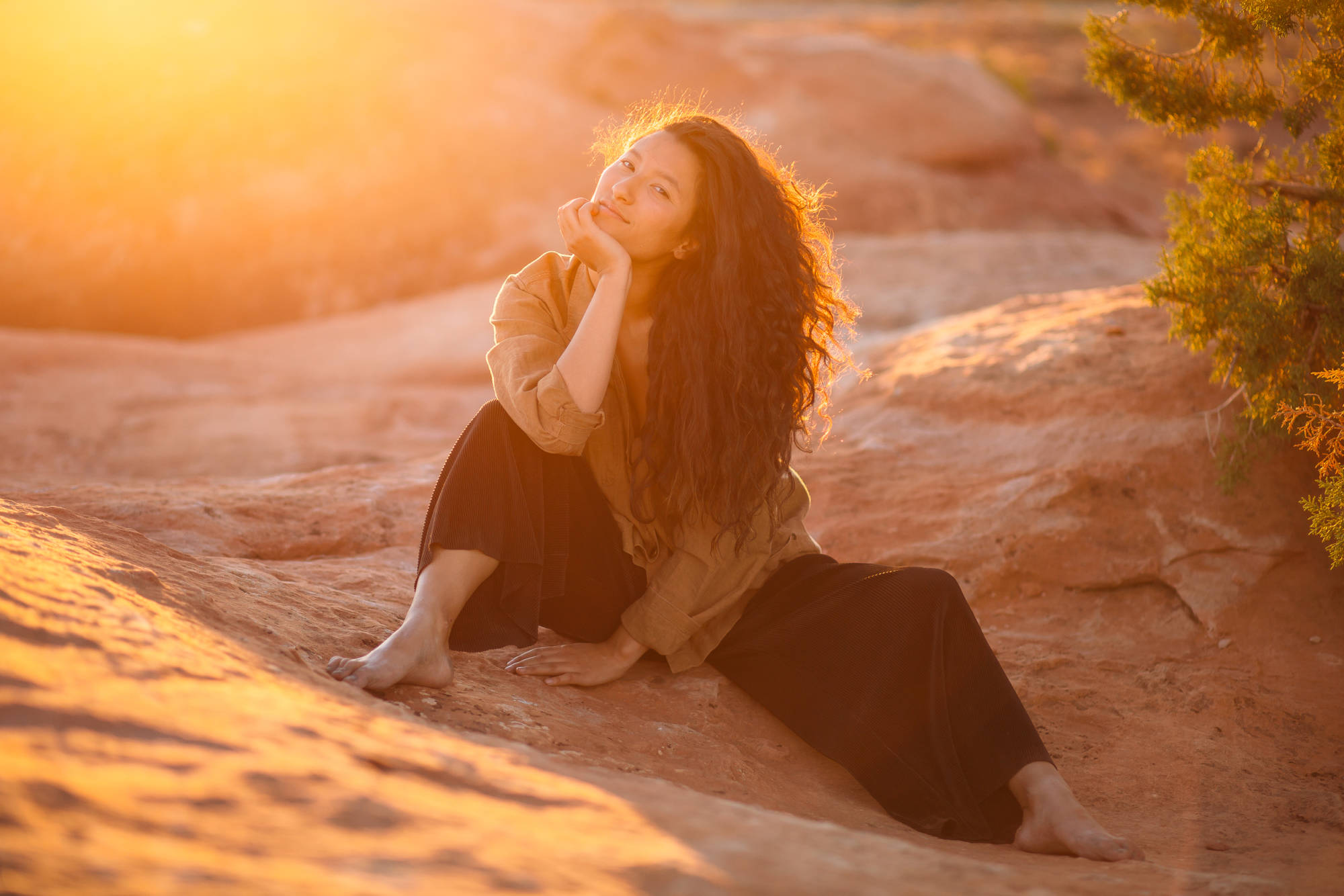 Helloooo, hello! I am ZEMBU. A recent Colorado transplant from my Seattle roots. You can find me shoveling snow and finding every hot spring possible. I also sometimes make songs about the subtleties of life.

How did you get started in music?

It’s been a journey of creating music. When I was younger, it was my everything. I grew up in a musical family and naturally it became a part of me. From about 10 years old to a few a years ago, I didn’t want anything to do with making music. I moved away from it when my mom died in my youth. It wasn’t until I reconnected with my voice while backpacking on my own when I was 21 that I slowly started to fall in love with it again. And about year ago is when I decided to fully commit to music.

Tell us the back story of Lavender Taste.

I wrote Lavender Taste for my partner, Becca. I wrote it for her birthday and what it felt like to fall in love with her. I had no intention to release it, let alone to have it as my first release. It just felt right since first writing it. It captures those subtleties that make up the beginning of our love. The look she gave me from across the room when we were at KEXP 90.3 radio station, the same lavender latte we ordered, the yellow couch we spent endless hours talking on. Being totally enamored by the incredible human she was. Feeling totally transformed with her presence in my life.

What do you hope listeners will take from the track?

I really want Lavender Taste to capture the simple beauty of falling in love. The subtleties of the moments that never leave you. The look, the place, the touch, the feeling, the thing. How the small moments make the big ones.

How has being a woman shaped your journey in music so far?

At times absolutely neutral, others beautiful and empowering, and also sometimes really hard. I’ve felt alone, misunderstood, and stereotyped for being a woman. And I’ve also felt valued, powerful, and seen for being a queer woman and just for being me, human. I’ve primarily worked with some incredible men in this journey so far and at the same time, feel a yearn and hope to find my tribe of women within music to collaborate with too. I feel I will soon. 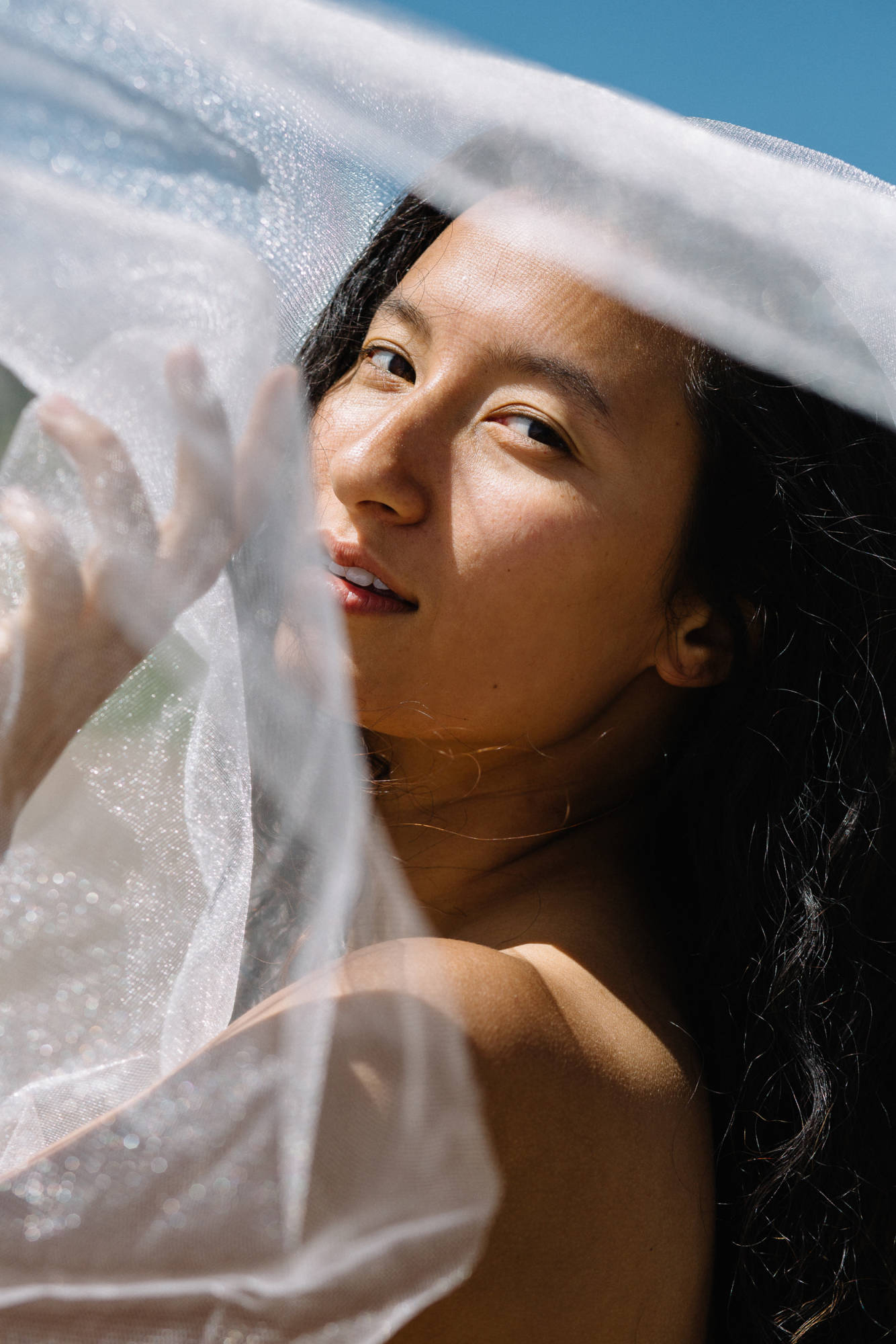 What message or advice would you on to our teen readers who want to get into music making?

Commit to it. Really, that’s all it is. Even when it’s hard, even when self-doubt comes up. That commitment and conviction in yourself and your music will turn into something. And when you believe in yourself, others believe in you too. Trust that if nothing else. 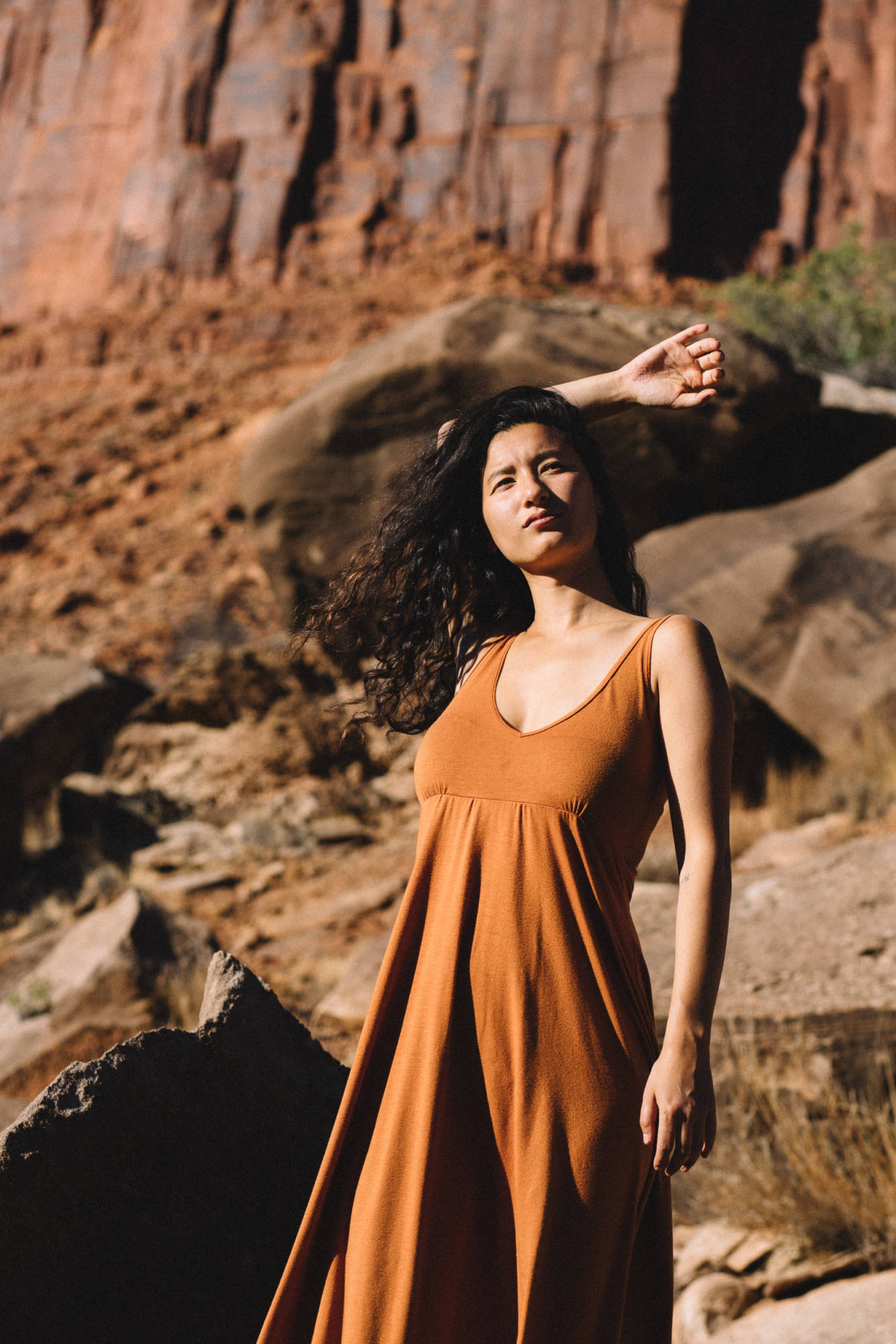 If you could tell your 14-year-old self anything, what would it be?

Mmm good question. I reactively want to say, get into music now; learn the piano, learn the guitar, be committed to music…but I’ll stop there because I know I was doing exactly what my 14-year-old self needed. I had fallen out of love with music and I was doing what I needed to to survive. I would say, “You’re exactly what you should be right now; find trust in that, find hope in that, and whatever you’re going through right now will fuel you to be who you need to be in this world.”

What’s next for you in your journey?

Ah! So many things! I have a couple collaborations that will be releasing over the next month or so. I’ll be releasing more singles as well; you can expect a steady flow ZEMBU tracks coming your way. 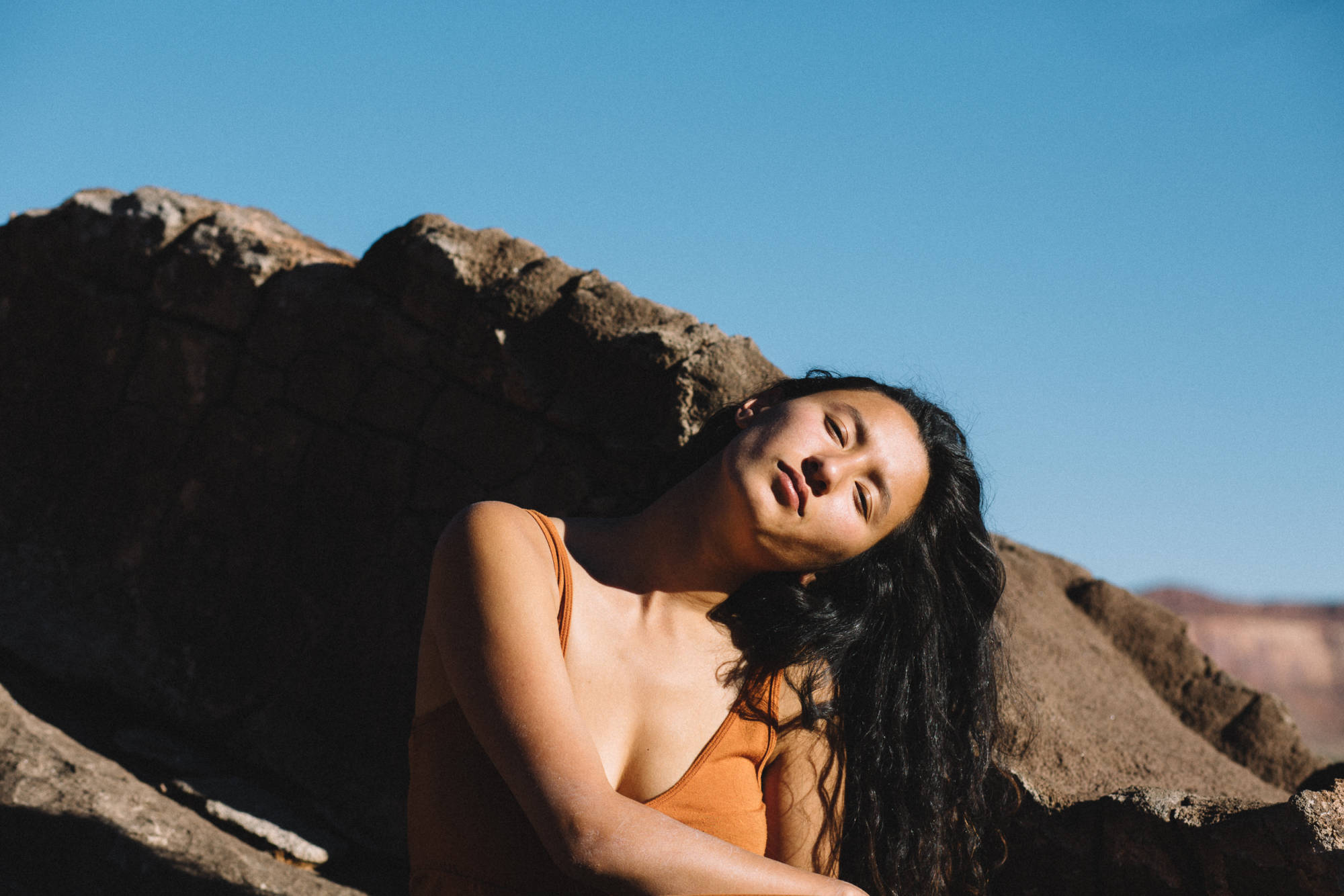