You Got Sober And It Gave Me A Hangover 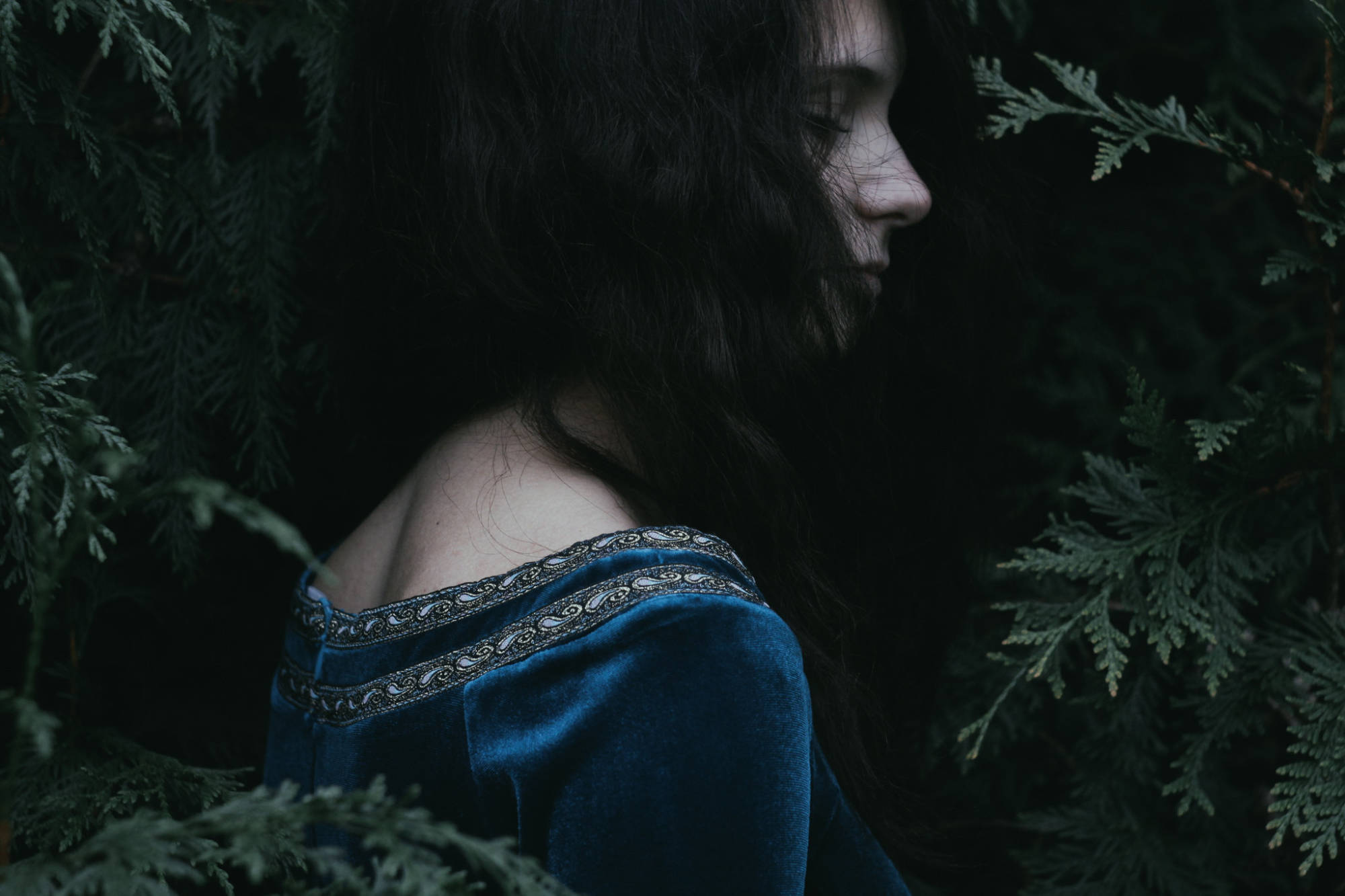 We spent one summer, no more, no less,

The first time we met, you called out my name as a question.

I asked if I was where I was supposed to be,

53° in a dress and scuffed boots, just days passed the threshold of 16.

Months later, I would find that you could remember the exact day.

We walked through thorn bushes and thick grass,

over broken branches reaching out from the ground.

I cut my leg and didn’t notice until you pointed out the blood.

It left an unexpectedly thick scar that lasted longer than our friendship.

a rose behind my ear that you stole from your mother.

Your name in lines, I strung fairy lights across.

I let you keep a great and terrible beauty because you actually looked me in the eye when you asked.

A rarity for someone always so nervous.

You climbed on top of a small shed and when you saw a spider, jumped both out of your skin and off of the roof,

lucky that years of skateboarding and recklessness meant your ankles were already used to bracing for this exact impact.

I told you the origin of the dried roses packed in a mason jar,

how I wanted nothing more than to send a fuck you in return to the sender.

You helped me burn them,

caught your fingertips a few times,

You stole my lighters.

The first person to ever ask me if they could introduce themselves to my dad and, despite my warnings and hesitant permission, proceed to follow through with it,

A text message from you saying you were crossfaded.

Too much sunlight and no warmth.

Let the sun set into your chest because maybe then you’ll feel something, anything, other than numb.

Winter would end and summer would come back like a bladed boomerang on a course for the jugular.

I didn’t hear from you for months.

I feared the scream. Had nightmares about the phone call.

I struggled to keep the sharp edges from drawing my blood and hoped that there weren’t too many drugs in yours.

After you got clean, you shouted into the void,

Tell my old friends I miss them. All of them.

I just wanted to know if that included me.

I have you on 35mm film wearing your real smile.

Who else can say that?

What a strange thing that would be for a stranger to keep, huh?

You took photos of me flipping you off,

too many of me trying to play model like I was any good at it,

and, on occasion, my advice.

What strange things for a stranger to take, don’t you think?

My heart rips jaggedly in two.

Half beaming with pride,

half still just missing you.