Writing by Arion Bereziat // photograph by Agus Cabaleiro // Giving yourselves space to feel your emotional reactions is healthy and important. But the next step is dumping all the passive aggressive, silent treatment, stuff and just talking it out honestly with one another. 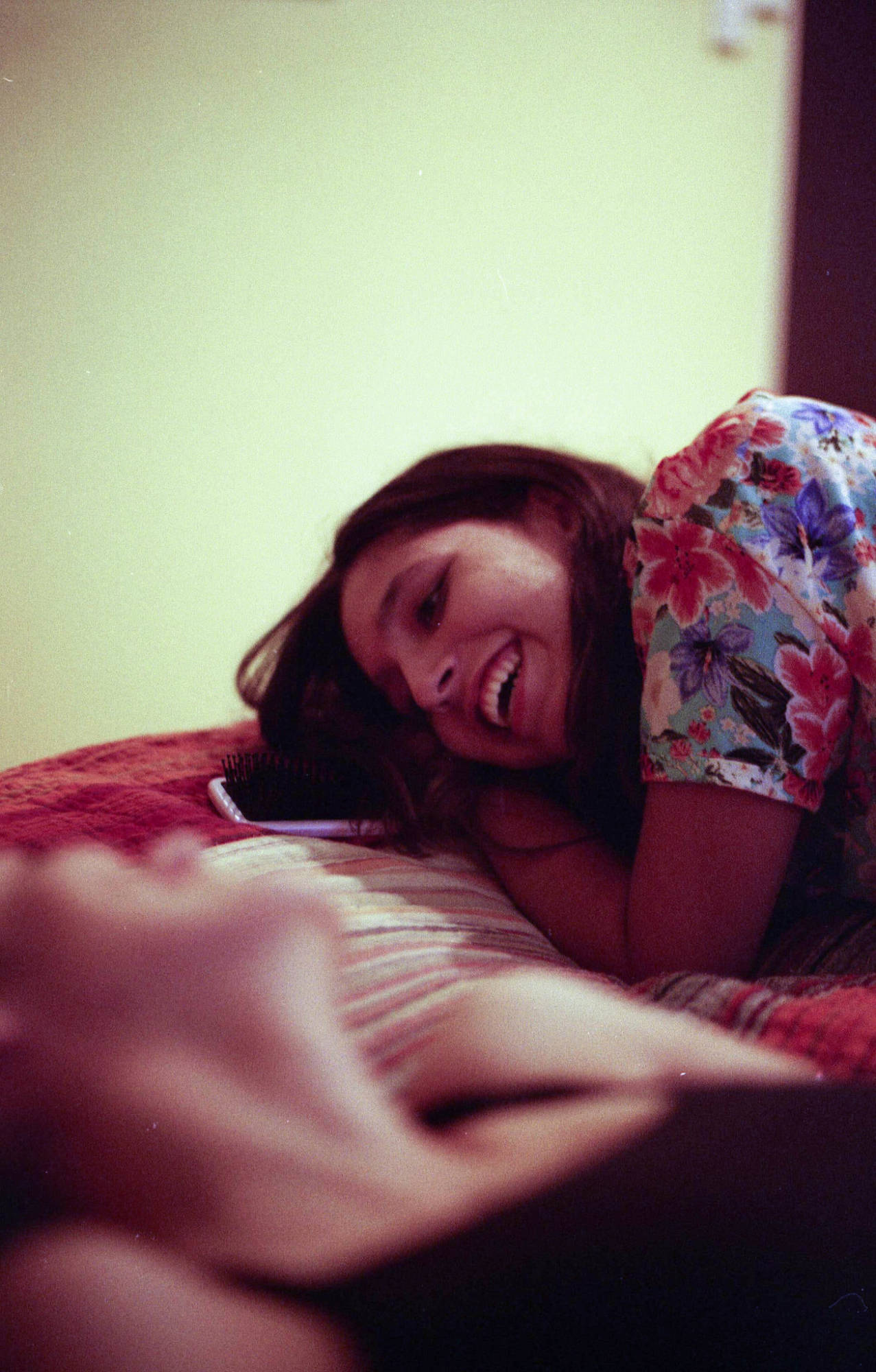 It’s no revelation that communication is important to a healthy relationship. Advice columns and therapists have been telling us that for decades.  But how and when do you start a conversation about the overarching stuff? Even a short relationship shouldn’t leave you feeling hard done by, or jealous. So what’s the easiest way to break down the type of conversations you need to be having with your significant other?

No two people are ever going to be completely on the same page about everything in a relationship. And along side that; nobody can read your mind. So sit down with your S.O and talk about what you think a relationship is. Do you like public displays of affection? Are you comfortable with affectionate friendships? Do you want to be exclusive? Are you looking for a physical partner? Relationships come with a lot of ‘if’s’ and ‘but’s’. Which is normal; it just means that you should sit down and talk about all of these scenarios. Be open with one another, so you don’t have to find yourselves in uncomfortable situations later on. Make sure to express your dislike for specific things, and try to explain why you feel that way. This way, not only are you being as clear as possible, but they now have a frame of reference and a deeper understanding of why a certain thing may trigger a negative reaction from you.

Step 2: Be honest with your partner.

As stated before, your SO can’t read your mind, and they weren’t born with an inherent understanding of what you want or need. The key to this discussion working for both of you is honesty. Don’t try to pretend you’re okay with situations for their sake. No one likes looking jealous, but you’re allowed to set boundaries, and it’s a very important part of understanding your partner and the kind of rapport you have. Encourage them to be honest with you about their feelings towards specific situations. If either of you bumps into an issue that you feel the other is being unfair about, open yourselves up. Discuss ways that you can both remain comfortable without anyone having to sacrifice friendships or activities. If nobody is willing to compromise, then you aren’t going to get anywhere. Your partner might be uncomfortable with things you don’t understand, but it’s both of your jobs to try to work through it fairly.

Step 3: Be honest with yourself.

Discussing your feelings and ideas are all well and good. But if you haven’t taken the time to stop and do some introspection, you might be hindering yourself or relationship from working to it’s full potential. Don’t kid yourself into believing you’re comfortable with a situation because you think it would be unreasonable to not be. You’re allowed to feel upset when your partner does something you don’t like. Accepting that you aren’t the most laid back, person ever is going to go a long way. For example, if your partner is behaving in a way that your ex may have, and you don’t like it. Be aware it’s because of your past experience and explain this. You can express to them that you’re upset, but understand that it is not entirely their fault. From there, you can figure out if you can work through it, or avoid said situation. You may to revisit certain issues, but if you’re both willing to listen, you should be able to come up with a solution that works for everyone.

Even if you think you’ve been 100% honest with yourself and your partner, a situation might arise where you realise you’re not quite as chill with it as you initially thought. And that’s fine. That’s your prerogative.  So sit yourselves back down and explain all those icky feelings to your SO. Try not be aggressive when you broach the subject. Remember; if you’ve not explained you don’t like something, they don’t know to not do it (within reason). This is probably going to happen every now and then. No relationship exists without some hiccups. Try your hardest to express your discomfort and anger in a way that allows for a conversation to begin, rather than lashing out or being passive aggressive. Of course, this is again, within reason. If you catch your SO smooching a girl at a party (and you’re NOT into it), you’re well within your rights to get a bit angry. Try to respond to scenarios in a way that you would like your partner to if the situation were reversed.

It sounds easy; be honest, and communicate. But you’ve got to put in the work to really make sure you’re being open with one another.  Accept that you’re allowed to be upset, but be open to compromise, because you would want them to do the same. Giving yourselves space to feel your emotional reactions is healthy and important. But the next step is dumping all the passive aggressive, silent treatment, stuff and just talking it out honestly with one another.