By Ramona MagazinePoetry, Prose, Your Writing
No Comments 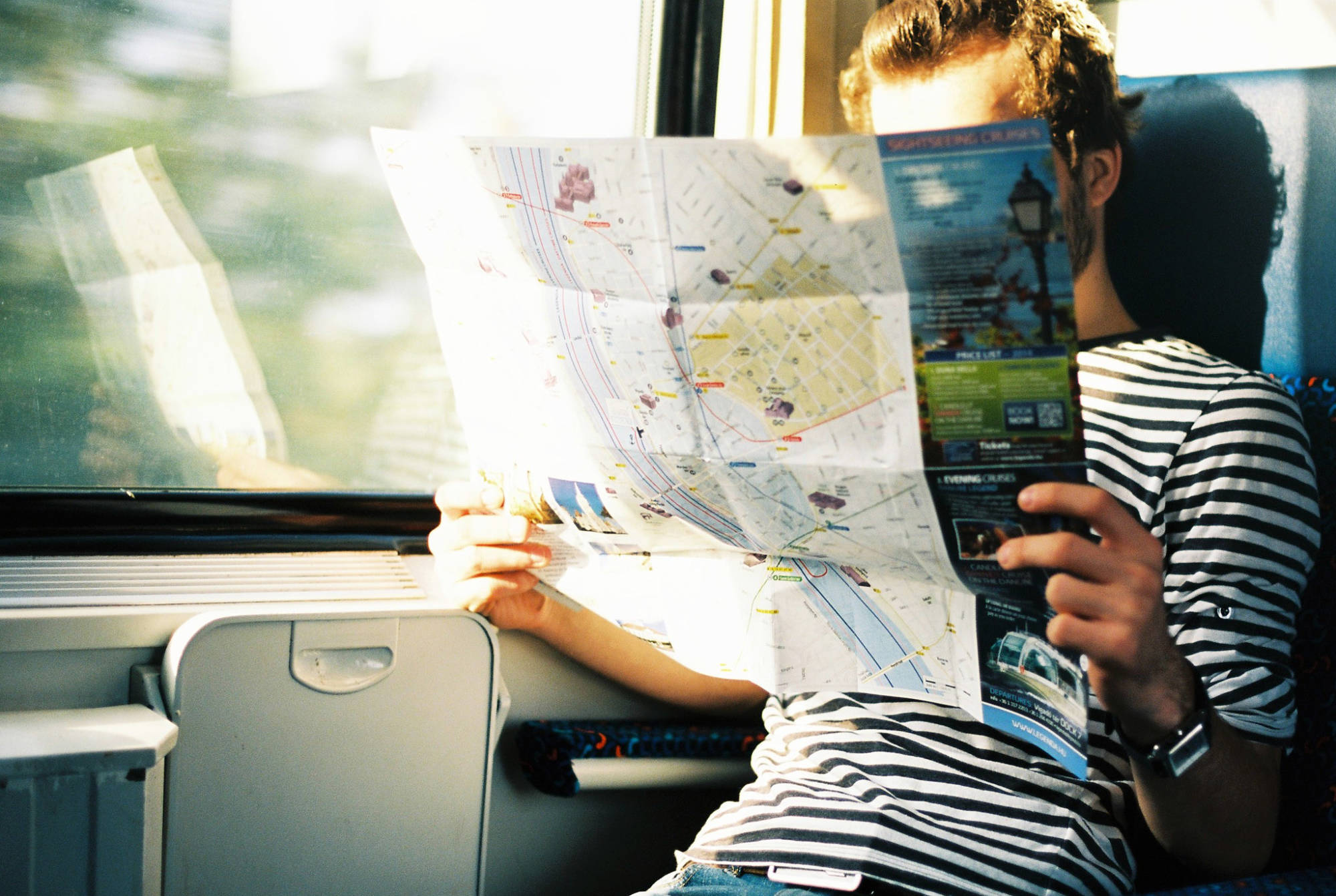 You know what I would do, if I could? Tell him everything.

From the day I saw him dancing to a familiar song. And although I didn’t think anything of him back then, I wanted to sing along.

I want to tell him about the times, before I even thought anything of his eyes. How it was all just pure fascination.

I never went out of my way to be around him – except once. But then he was coming up everywhere and I liked that. I asked around about him and then he started talking to me.

I then became busy among other things and forgot about those things for a while.

His confusing actions and blurry comments.

I’d give him a simple yet honest recount of how I sort of liked the way he held himself. How I didn’t and still don’t know much about him. How I only liked him in the subtlest and subdued form. Like a tiny flame on the second shelf.

I know I won’t find the perfect words to say it. But at least what he then knows isn’t what people have said. It won’t be a misconstrued version of something honest and simple. I’d tell him so that my words would then disappear into only both of our memories. I’d tell him calmly and if I want to, might mention how it was all in past tense, even though it is still sort of present.