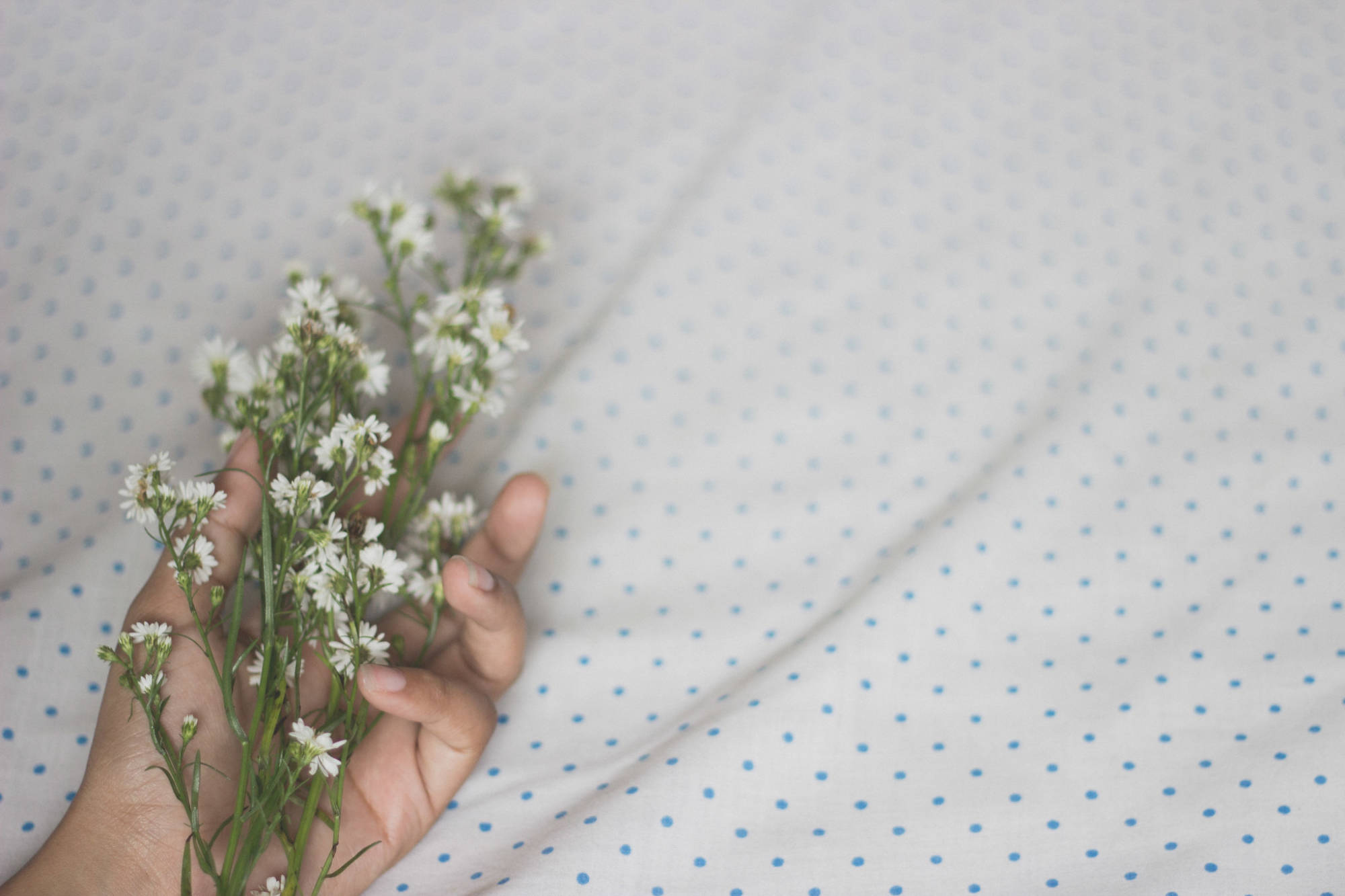 My best friend and I are on the phone catching up with each other. She is a kindergarten teacher, and mother of two beautiful babies. She tells me that she had an abortion a few years ago, so now while we are talking, I cannot help but ask her certain things about the subject.

She opens her heart, breathes and tells me that the first person to know about her pregnancy was her partner and her parents. She tells me she felt that this was not her her time to be a mother, my parents supported her in her decision, especially because she was just nineteen years old. She was 11 weeks pregnant at the time and in the state of Mexico abortion is not legal so she had to go to the Federal District an hour from the state where the procedure is legal.

“I went to the clinic where they put a robe on me and did an ultrasound. They asked me if I wanted to see the screen, I did and so I looked. It was very little.” My friend remembers.

“I went to the operating room … I remember I hearing a song. I closed my eyes and woke up hours later with my mother by my side. I looked at her and cried, she consoled me with the words “do not cry, its over,” at home the subject was never mentioned again.”

“In a way, I counted on the support of my partner, but it was me who had to make the decision for both of us. Some time later, I felt some guilt and pain on whether the decision was right.”

“Seven years later and it still hurts. I still have that pain with me but my life has changed a lot since I was nineteen. Now I am the mother of two beautiful children but sometimes curiosity comes and I begin to think what my son or daughter would have been like. I do not regret my decision however. I was very young and I was still at University. I do not know what future I could’ve offer my child. Motherhood is not easy and it is not something to be taken lightly. My motherhood came at just the right time.”

Abortion should not be illegal. It is a human right and the laws have to be thoroughly analyzed so that more women have that right to choose what to do with their own bodies.

In Mexico now we fortunately have access to abortion through safe clinics, but there are many women who can not access safe, legal abortions and this has to change.

I feel admiration for my friend when I hear her story, she has become an essential part of my life, I see her educate her children with an inexplicable love. I see her play with them, go to work and return tired but still with energy to kiss them and tuck them. Having an abortion doesn’t make you a bad mother. It makes you the best possible mother when/if the time is right.

Andy Reyes lives in Mexico City, she is 24 years old. Andy is a makeup artist who loves writing as it helps express her emotions. Her dream is to study journalism. Her best friend is… her dad.