By Ramona MagazineLife, LIFE & RELATIONSHIPS, Think About This
2 Comments 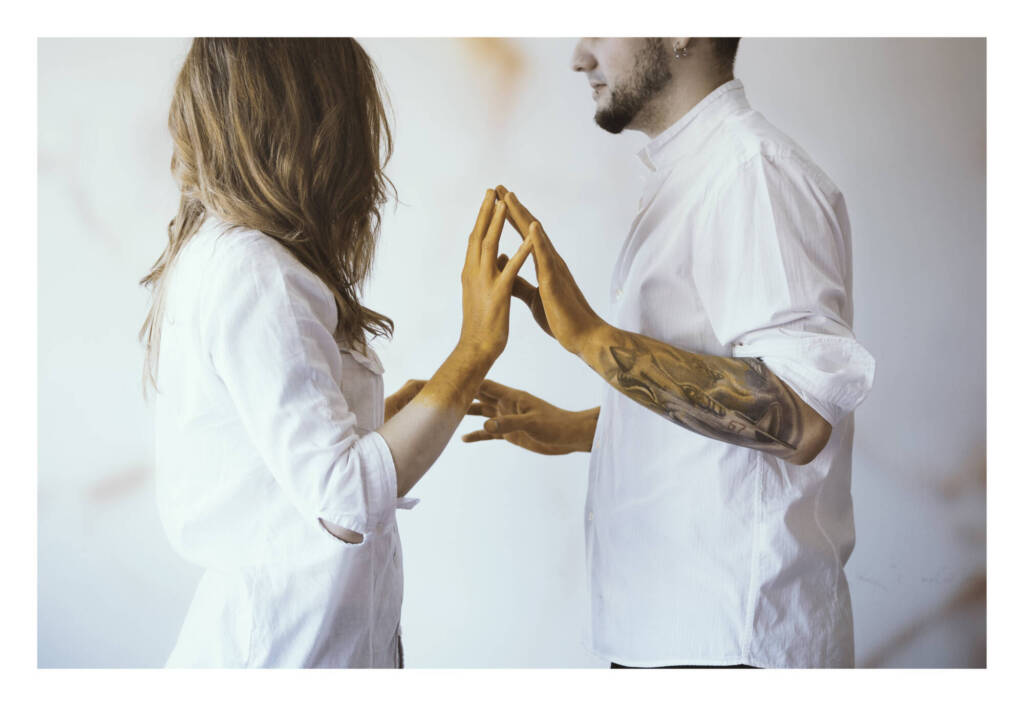 You’d be hard pressed to find someone in 2019 willing to admit they think men are more worthy of respect than women, yet the ever stable trend of children carrying on their father’s name says otherwise.

Last year, I wrote an article about how the majority of heterosexual women change their last name in marriage and in this article I want to tackle the even more prevalent issue of children being given solely their fathers name. The issue is a tough one – so often it is framed as an individual family’s choice and when we bring it up it is seen as an attack. But it would be far more useful to see this discussion as a conversation, a comment on society with the hope that we can calmly discuss why the practice is still so widespread.

Often when I tell people this, they seem slightly shocked. The look of discomfort as they glance over at my husband, almost asking ‘is she joking?’ would be humorous if is wasn’t so offensive. In our society, a woman asking that her child have at least half of her identity in their name is seen as a sign that she is an overbearing witch. Elizabeth Aura McClintock (Ph.D) says in her 2017 article Choosing Children’s Surnames “..women’s desire to pass their own name onto their children is often criticized as selfish and a sign of poor commitment to their spouse — while the same desire in men is expected and accepted.”

Although it’s hard to find exact statistics, an article by Sara Garcia from 2016 cites that 96% of children will be given their father’s last name, rendering women and their identity almost completely invisible to future generations.

I have had this conversation many times with friends who’ve chosen to give their child their male partner’s surname. Often the message I hear is that there are bigger fish to fry when it comes to equality. A last name may seem like a relatively small issue when compared to say, violence against women, but I would argue that it’s actually one of the most fundamental issues when it comes to respecting women as human beings. A persons last name is sometimes their only identifying factor. And although a common rationalisation is that a person is so much more than just their last name I am of the opinion that actually it is a huge part of our identity and one that is used to garner respect, authority and notoriety. Think about articles or scientific papers, often, a last name is the only identifying factor.

The fact that we don’t see women’s last names as worthy says a lot about the way our society views women. I remember my first boyfriend stubbornly repeating ‘my kids will have my last name’ over and over like a broken record when I spoke about my views. It was an intriguing response because he couldn’t verbalise exactly why he needed this but it was clear he thought it was his right as a man. His defiance and obsessive chant was enough to cement in my mind that the issue of male entitlement when it comes to stamping their name proudly on their children is a profound feminist issue.

Another common response from the women I have spoken to is that it was just “more important to him” to have his last name carried on. But why is it always women who have to yield to their male partner’s sense of entitlement? Most men will happily say they believe women are deserving of equal rights, yet their voices are silent when it comes to this issue, often mindlessly assuming their children will have their last name, or putting up an odd fight to have their child named after them, even though they identify as “woke” or feminist.

I have often heard people say that their partners name just sounded better, and that they would’ve chosen their name if it was more aesthetically pleasing. This rationale would be a great way to pick a future child’s last name if we lived in a vacuum, but while we live in a patriarchal society these decisions are not made without bias. Elizabeth Aura McClintock, Ph.D, says in her 2017 article Choosing Children’s Surnames “…if non-gendered motivations governed surname choice, one would expect that roughly half of such children would receive their mother’s surname.” But this simply isn’t seen, rendering this reasoning questionable.

While this issue may seem small to some readers, I urge you to see it as an undercurrent, constantly pulling women back from true equality, respect and status. If we don’t deem a woman’s name, the very basis of her identity, as worthy, what kind of foundation are we laying for an equal future? I want my daughter (and future children regardless of sex) to know that women are equal and worthy of passing on a name. And assuming my children are straight (I of course have absolutely no preference), I don’t want my daughter to feel like her name is just on loan from one man until she meets another man and in the same vein, I don’t want my son to feel his name is worth more than his future spouses name.