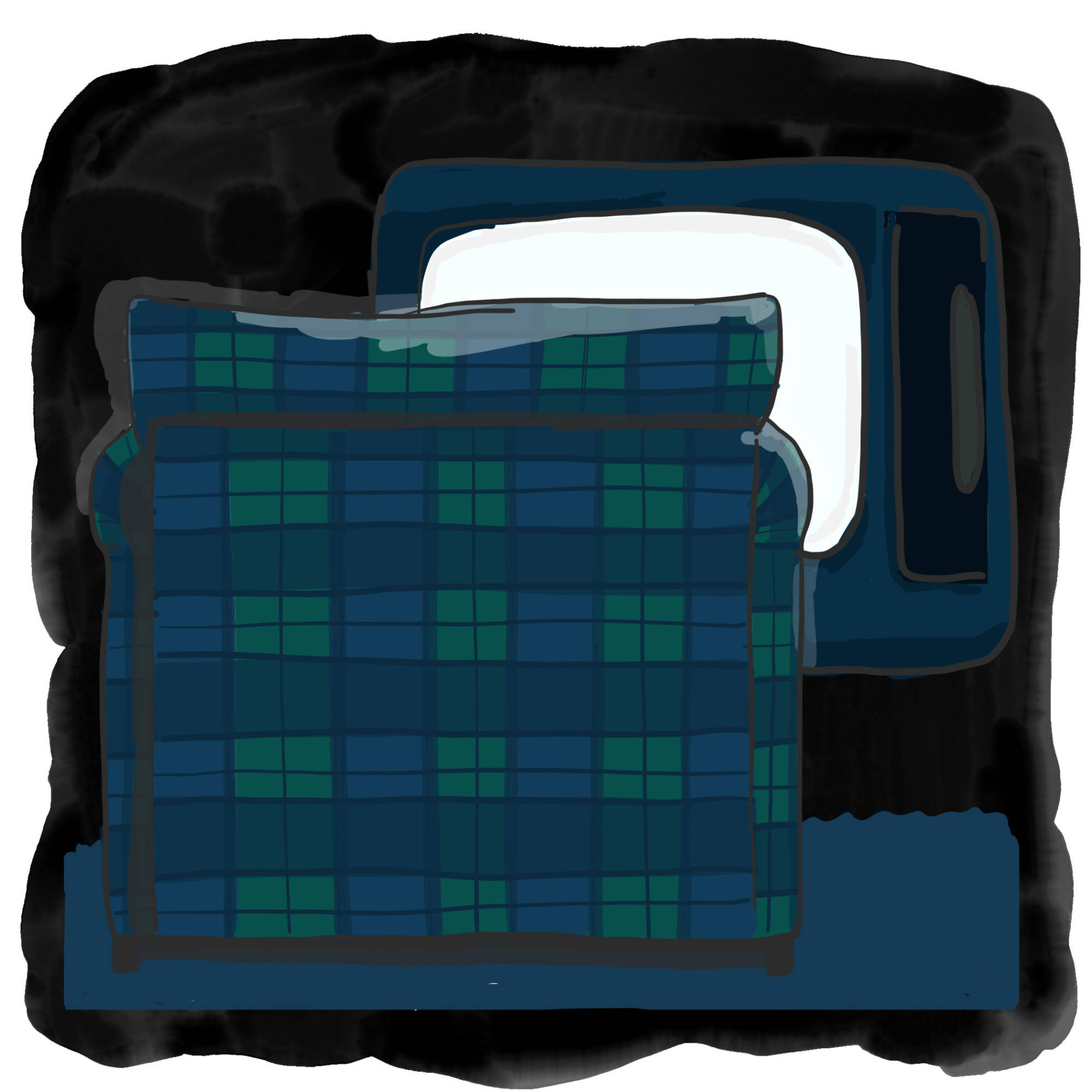 Gerard, I saw you on the telly
when my girlfriend and I danced to your new release video (Helena)
trying to mimic the way your hand flew out in front of your red eye shadow
That weekend we got drunk on cheap wine her aunty bought us
and went skinny dipping in the un-cleaned pool
trying not to touch the slimy bottom

Gerard, when I started working at The Warehouse
the son of my old guidance councillor called me emo
because apparently that’s the name for people who don’t care
I didn’t know I didn’t care about things
but my friend fancied him
so we started buying the CD’s he liked
using our staff discount

Gerard, did you grow up in a small town
where the dark north girls mix freshly pierced tongues with freckled lips?
in summer she went to the city
and her ex-girlfriend kept replying to my texts
I did worse
I did sex with a guy in a room with catshit under the bed

Gerard, I know you were in the background
pinned to our bedroom walls before we were legal enough for anything
and somewhere in the chaos of keeping up
of buying everything chemical
I found myself alone in my father’s dusty bedroom
sitting in the square tartan armchair in front of the telly
replaying and replaying life on the murder scene
and you spoke about depression
and you spoke about suicide
and you spoke about making art to save your life
I was too unwell to make art
so I slept
I dreamt
I escaped into my dreams

Gerard, you saved my life
like the people say you do
but you don’t know about me, specifically
in was the weeks I could not function
(outside of rolling cigarettes
or walking into dad’s room to watch you speak)
it was dreams where you sat with me in a furniture shop
and we’d paint
and we’d talk
Dad kept saying I can’t stay inside watching TV all day
but I did because the alternative was nothing

Gerard, have you seen the movie Thirteen
with the end where the mum holds the girl?
I got well enough to eat kiwi fruit
I ate seven in a row on the deck
peeling them with a paring knife
all the skins dropped onto the lawn
I put the knife in the sink just as dad walked in
and he said what you doing with that knife?
he held me by the arm and I tried running
he pulled up my sleeve
but the smoothness of one arm didn’t stop him
he switched and pulled again
and all my old scabs were seen
he held me
until I stopped crying
and he was late picking up the other kids

Gerard, it’s been a while
but I got there in the end
I came out in shallow steps
making artwork with your lyrics
digesting endless black parades
and you kept on making new things
I kept on eating
then I didn’t need you so much
but you were always there
you’re always there
and 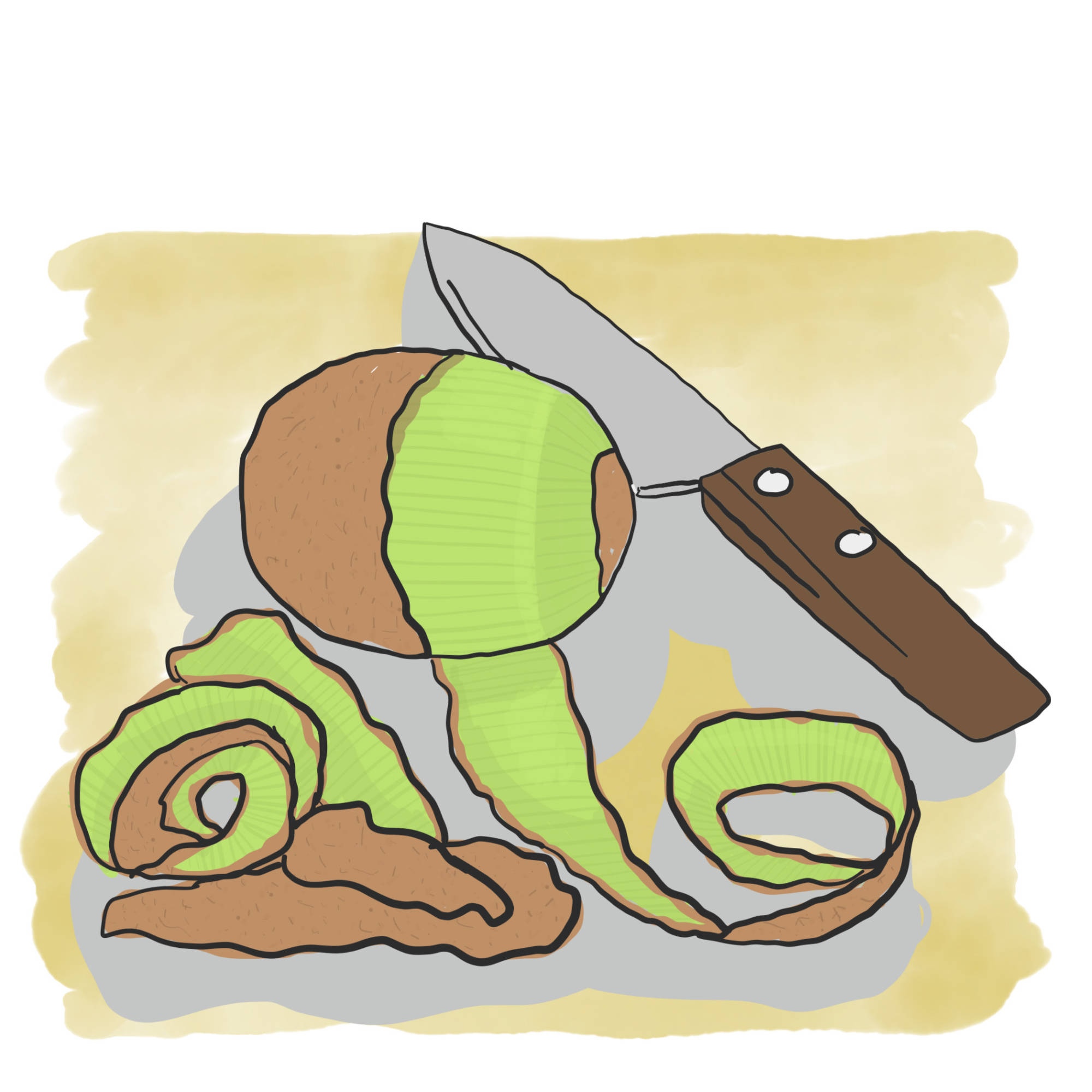 Caylin is a freelance print and digital media artist focused on creating empowering work for survivors of mental health. She is a graduate of UC Riverside with a Bachelor of Arts in Studio Art and a Bachelor of Arts in Media and Cultural Studies. Caylin’s favorite project has been with @ucrcare  where she designed, printed, and distributed free empowerment and healing materials for survivors of sexual assault. This project produced free prints, stickers, coloring books, and zines as a free resource to faculty, staff, and students. She continues her advocacy by sharing her artwork as a part-time Etsy seller.

Caylin is passionate about creating change within her community through the distribution of free and accessible resources. Follow her journey on Etsy and Instagram!

Semira Davis is a writer whose work appears in Landfall, Takahe, Ika, Scum, Catalyst, Blackmail Press, Poetry New Zealand Yearbook, Mayhem, and Phantom Billstickers Café Reader. She was a mentee in the 2019 NZSA Mentorship Programme, where she completed a collection of poetry.